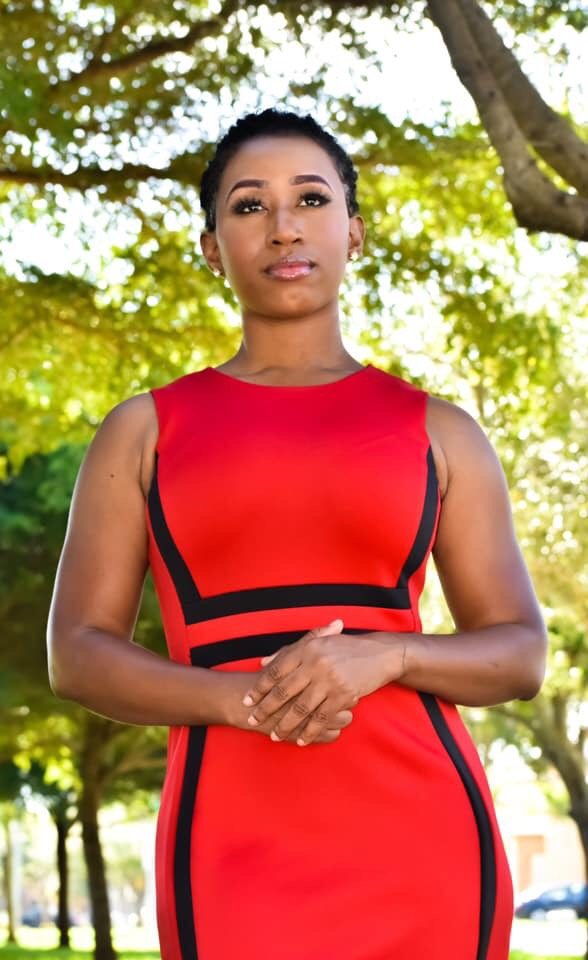 Safety is a concern for many young women. Elle Clarke knows that only too well. In her 20s, she worked for five years as a detective in Nassau, Bahamas, putting accused killers and rapists behind bars.

Then in 2005, one of several men who broke into her home late raped her.

“I had already made up in my mind that I was going to die that night,” Clarke recalled.

After the men ransacked her home and fled, Clarke and her roommate ran to a neighbor’s house and called the police. Because she knew the officers who would investigate the crime and medical staff who would assist her at the hospital, Clarke said she felt embarrassed.

She even questioned whether she still wanted her job. “I can’t even protect myself from the people I’m trying to protect other people from,” she told herself.

After she returned to work, her supervisors moved her from investigations to a section handling statistics. “I felt as though the rapist not only took a part of my body, but he took my career,” she said.