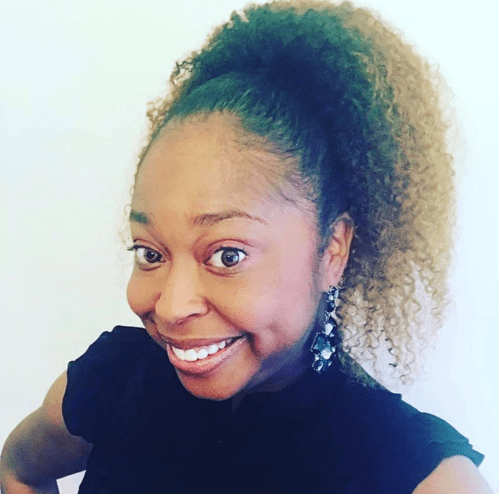 With homecoming festivities, sports events, house parties and other social activities happening on campuses at historically Black colleges and universities, personal safety is a concern among some female undergraduates.

Rolling out asked female students at HBCUs in Atlanta if they are worried about the possibility of sexual assault on campus.

“Unfortunately, … sexual assault happens more than people think,” said Kyra Jackson, 21, a senior mass media arts major at Clark Atlanta University from Los Angeles. “Instead of handling it, people ignore it and ignore the victims. Something needs to give and something needs to happen.”

Treniya Bronaugh, 20, a junior political science major at Spelman College from Pittsburgh, Pennsylvania, said she is concerned about sexual assault on all the campuses in the Atlanta University Center. “I feel like it is important to not hide from the fact that sexual assault is happening on campus,” she said. “It’s important to acknowledge that there are a lot of victims on these campuses.”

The students’ fears are justified. A 2015 report completed by the National Sexual Violence Resource Center in Harrisburg, Pennsylvania, stated that one in five women are sexually assaulted in college and 27 percent of college women have experienced some form of unwanted sexual contact.