Gunmen kill a sleeping boy in case of mistaken identity 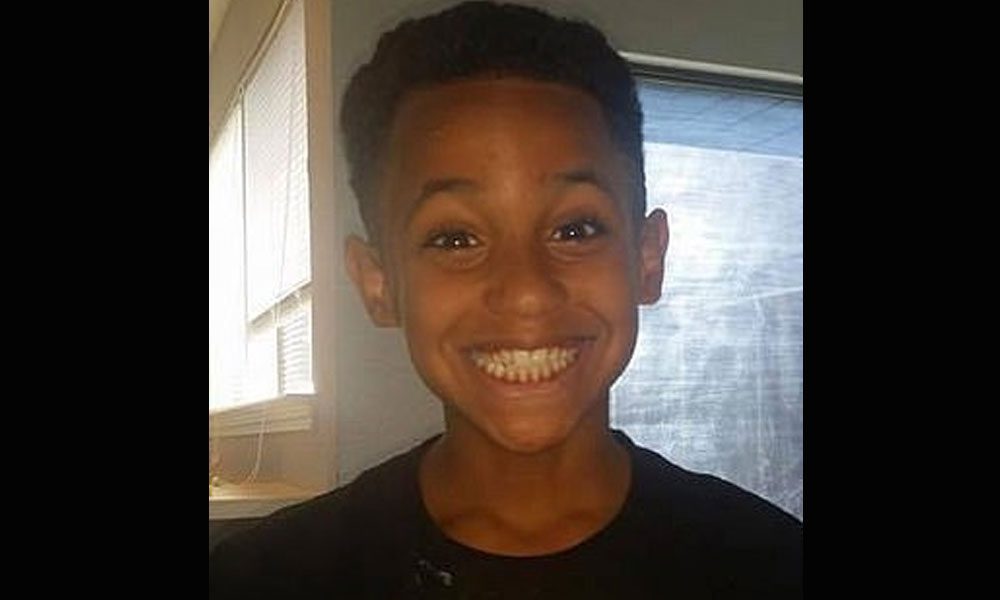 A Texas family headed by a single dad is grief-stricken after an act of violence claimed the life of an 11-year-old sleeping peacefully in his home. It was a drive-by shooting that was not random, but the family was innocent of any wrongdoing. According to police, the gunmen were after the previous occupants in the […]

Innocent bystanders: How loved ones are affected outside prison walls 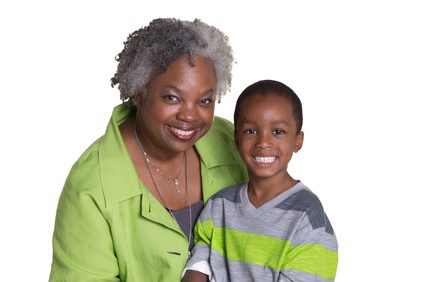 Prison B.R.E.A.K. is an acronym for Building Relationships Empowerment and Knowledge Often when I see an older woman in a store with multiple younger children or a man in his late 60s standing outside waiting on a school bus, so many different scenarios cloud my mind as to why. Is the parent working? Did they […] Why did you decide to rear your daughter alone? It’s not like buying a car. It wasn’t a decision. I’m her father. It is what defines manhood. It is a joy and responsibility that men take on. How have you coached your child about life? Well, we go to the library everyday. I talk to her […]