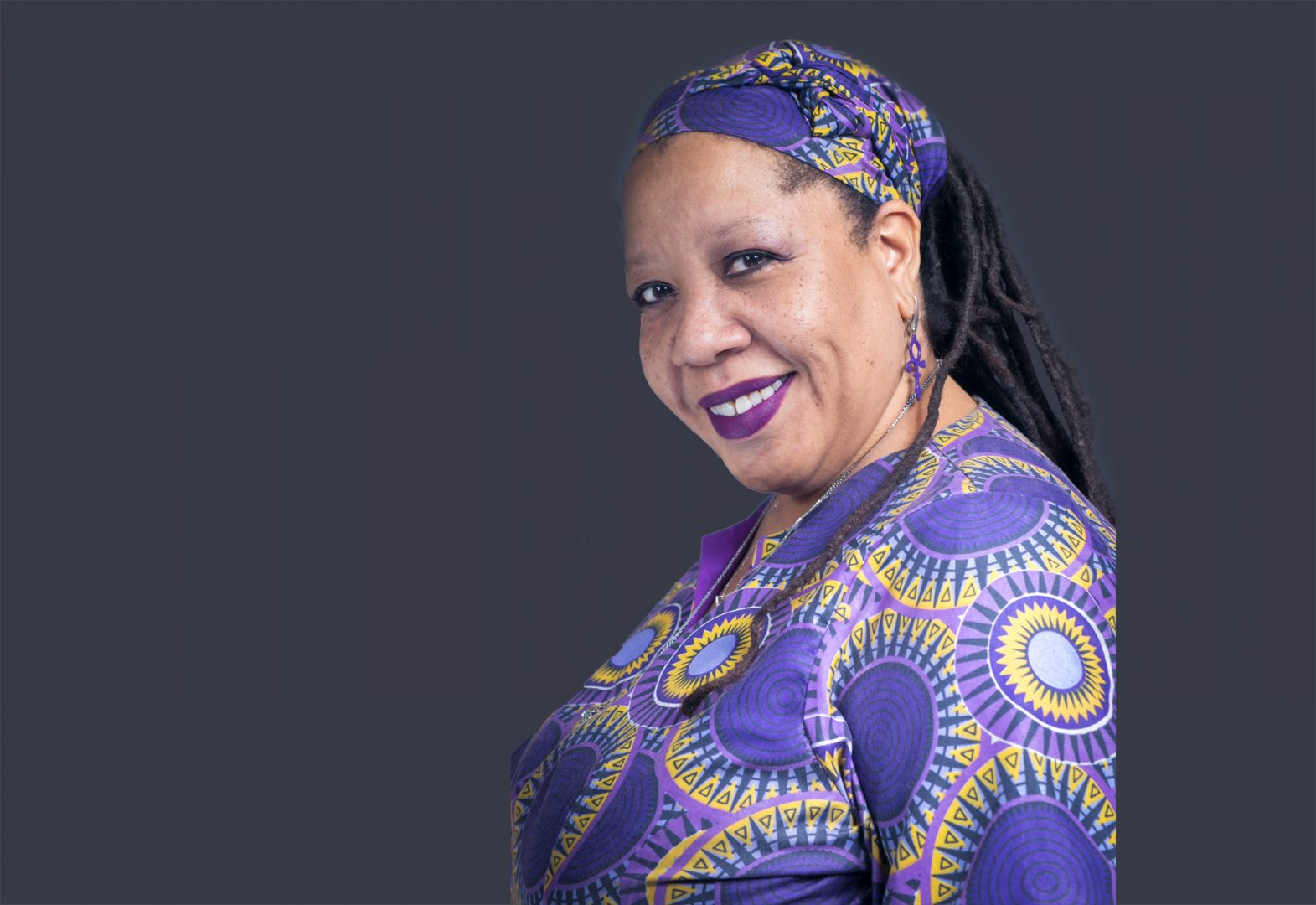 Dazon Dixon Diallo, the founder and president of SisterLove, has fearlessly battled the disparities facing women affected by HIV. Her global mission spans from the United States to South Africa and other nations. Because of her commitment to community-driven efforts to eradicate HIV, Dixon was recently named co-chair of ACT NOW: END AIDS. As a Black woman, what are your […] 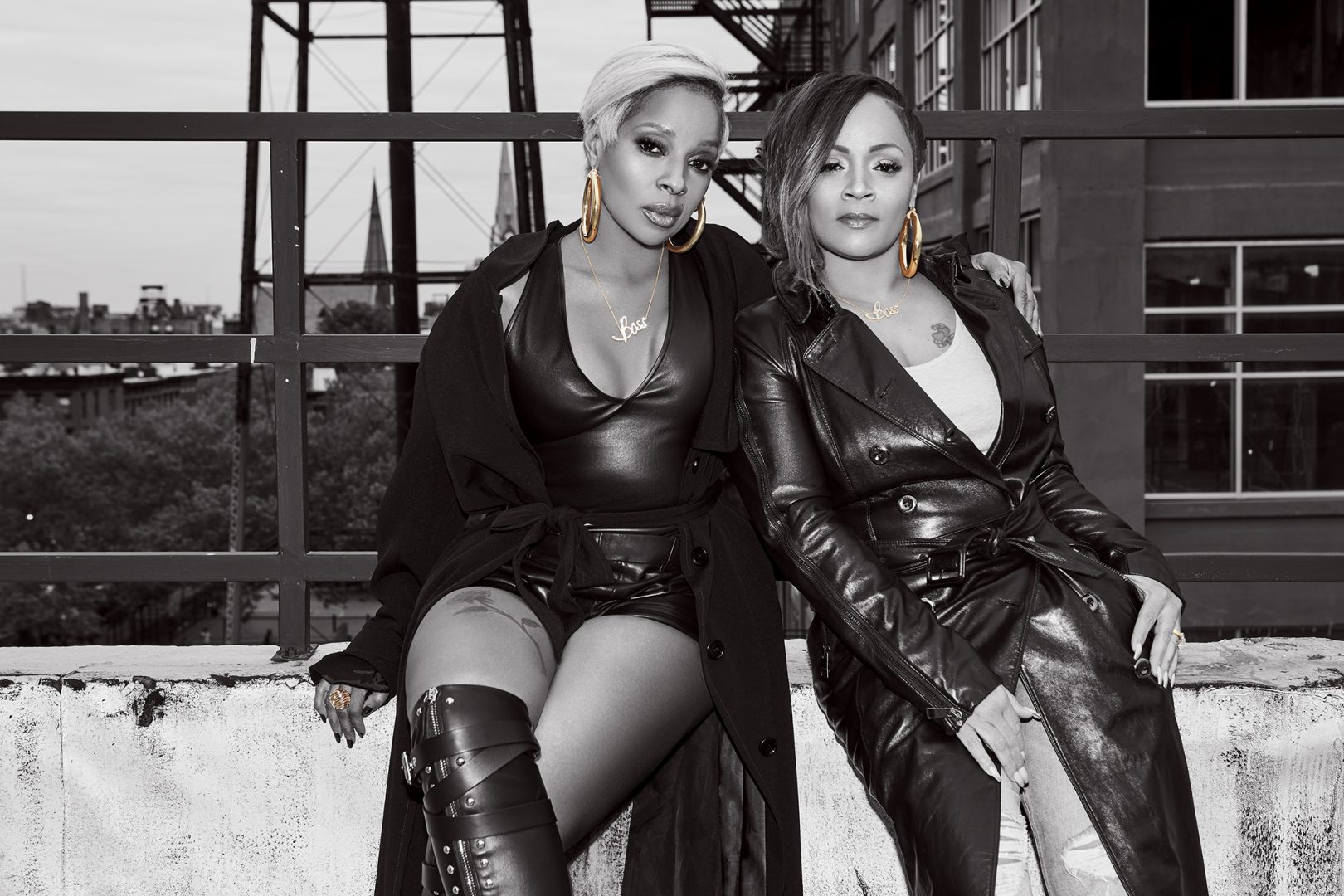 The silent killer HIV: LaSherri James explains why you should know your status HIV is the silent killer that no one wants to talk about. LaSherri James is HIV positive. Instead of being depressed and feeling sorry for herself, she became an activist, educating youth about the risk of unprotected sex. If you do not get tested, HIV can become the silent killer. [jwplatform R2Kr9RIX] HIV stigma has not changed  Black and Latino communities don’t talk about the high impact of HIV. Until this mindset is changed more people will contract infectious diseases such as HIV. [jwplatform r5XBZx9O] Dázon Dixon Diallo, MPH, founder and president of SisterLove Inc. is working on the front lines in the struggle for women’s human rights and the fight against HIV/AIDS. Dr. Diallo and SisterLove are fighting on behalf of women from Atlanta to South Africa living with HIV. SisterLove has an extensive history as a community-based advocate and […]

From an early age, HIV survivor Monica Charleton had an inquisitive nature. That curiosity prepared Charleton for her current role as an HIV activist. Her journey to becoming an activist came with a price. Charleton is a survivor of sex trafficking, during which she contracted the HIV virus.  [jwplatform UYdLG1t1]

1 minute of sex can equal a lifetime of HIV: Meet Deidre Johnson

One minute of sex can equal a lifetime of struggles with HIV or other sexually transmitted disease. HIV activist Deidre Johnson talks about her 18-year plight with HIV. [jwplatform db7KPsrE]

Leighala J and Sheena Wilder of PR Primas invited rolling out to a beautiful event last weekend at Hotel Indigo Atlanta Airport to celebrate the official launch of Leighala J Management & Entertainment.  The event, hosted by Denise Stokes, spokesperson for the BET Rap It up Campaign, garnered support from companies such as Uptown magazine, Corporate Code, Vita Coco […]