6 events to keep your eye on this weekend 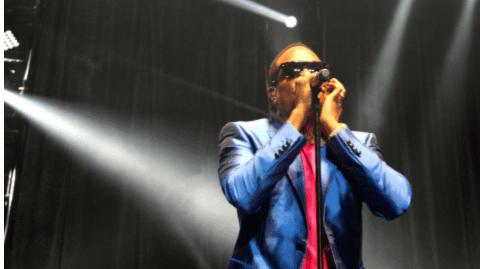 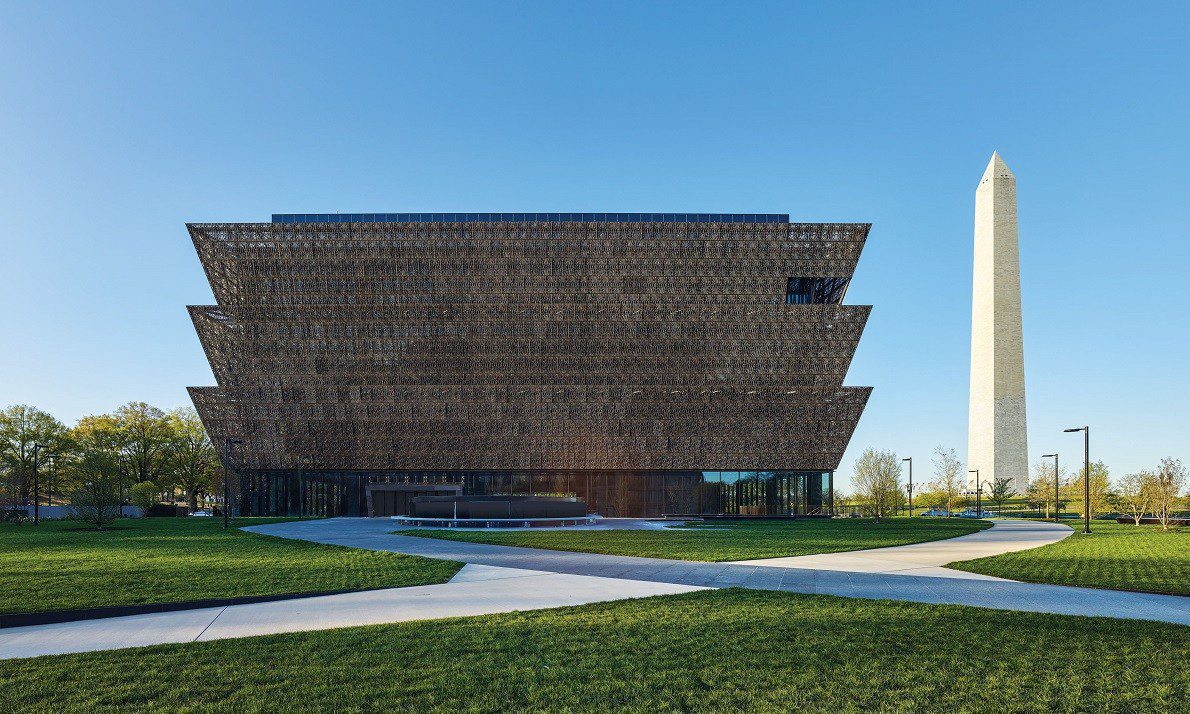 U.S. Bank’s $1 million investment in the National Museum of African American History and Culture (NMAAHC) demonstrates its continued evolution as a great corporate citizen through diversity and community development. With this five-year gift, it will also join the prestigious Corporate Leadership Council, a community of engaged corporate donors whose values reflect a commitment to […]

The National African American Museum: Inside look at fashion icon As events kick off the grand opening of the Smithsonian National Museum of African American History and Culture (NMAAHC), perhaps the most anticipated museum opening for the nation’s capital, the turn-out has been astounding. Thousands are expected to attend the opening weekend where President Barack Obama will lead the museum’s dedication ceremony. Those who have not already retrieved their free […] Ava DuVernay was honored and awe-struck when she received the call commissioning her to make a film for the new Smithsonian National Museum of African-American History and Culture. Tasked with creating a work of art that would be installed on a continuous loop in the museum for years, she put aside her anxiety at the […]

Zena Howard, a seasoned architect, is the lead architect for the Smithsonian’s National Museum of African American History and Culture, which is set to open this September. She will be among President Barack Obama and other dignitaries who will dedicate the museum at an outdoor ceremony on Sept. 24, 2016, beginning at 9 a.m. Catch a glimpse of […] A journey through the afterlife at the Smithsonian Journey through the three realms of the dead in The Divine Comedy exhibit at the Smithsonian’s National Museum of African Art in Washington, D.C. The exhibit, which opened on April 8 and runs through Nov 1, explores the allegorical epic poem written by Dante Alighieri, which took him 12 years to write and was completed in […]

More than likely there was not a single person happier with last month’s news that famed producer J Dilla’s equipment will be displayed at the Smithsonian than his mom, Maureen “Ma Dukes” Yancey. After making the announcement at the “D.C. Loves Dilla” tribute concert in the nation’s capital last month, Ma Dukes told The Huffington Post […]

The prestigious and expansive gospel music collection of Baylor University has just been recruited to be a part of the Smithsonian Institute, the world’s largest keeper of cultural artifacts and studies. Bob Darden, journalism professor at Baylor, who has also covered gospel for the Tribune-Herald and Billboard magazine, has painstakingly collected, pieced together, digitized, and […]

Trayvon Martin’s hoodie to possibly be donated to Smithsonian

The Smithsonian’s director has expressed interest in exhibiting Trayvon Martin’s hoodie in The Smithsonian’s National Museum of African American History and Culture. “They’ve heard of it, but it’s probably a little premature, given the fact that, you know, we just came out of a trial, and we have a hold by the Department of Justice on […]