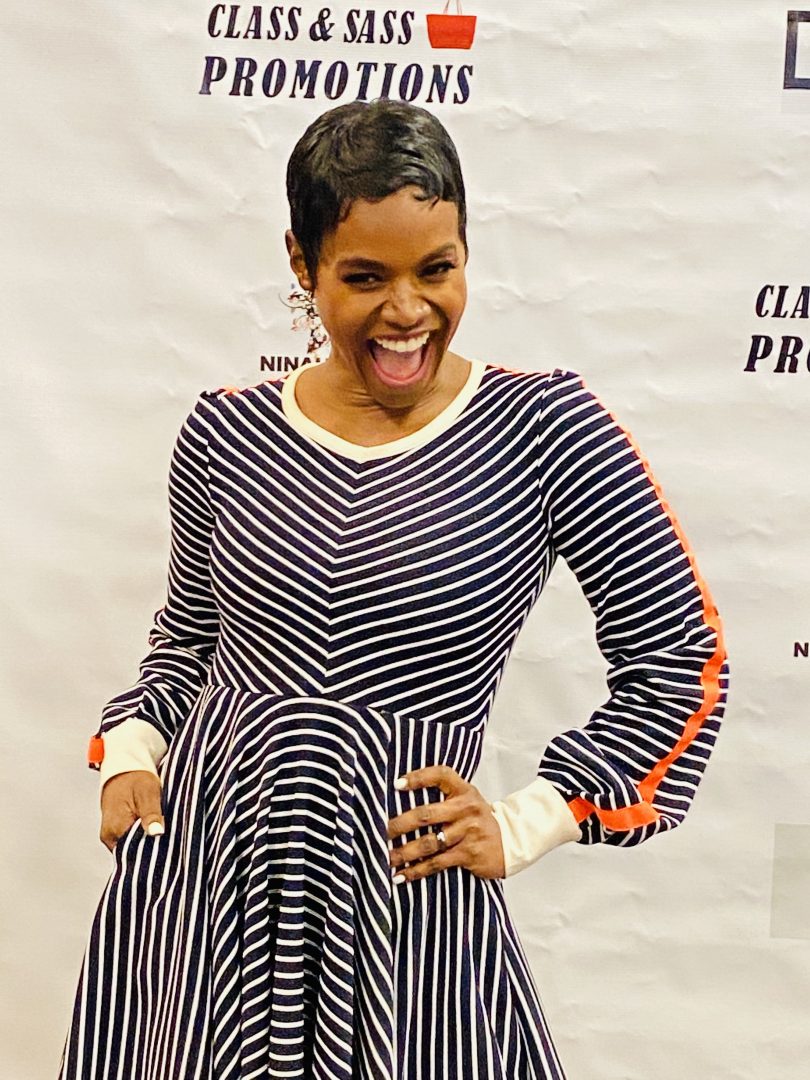 January is a time for restructuring and resetting our lives. The Black Women’s Health Initiative is hosting the 2021 Wellness Summit to provide perspective in recharging, resetting goals, habits and intentions for success. Moderated by actress and media personality Rashan Ali, the Summit will feature highly acclaimed experts and personalities who will guide the audience […]

Ginuwine shares details about his divorce

Fans of R&B singer Ginuwine were shocked to learn this week that he and his wife of 11 years, Solé, had quietly divorced out of the public eye. Making matters worse was the accusation Ginuwine was left broke by his divorce. Recently though, Ginuwine opened up about his broken marriage and claimed that he’s to […]

R&B star Ginuwine is secretly facing bankruptcy Another day, another celebrity faces financial hardship… Although Ginuwine may have seemed like he was back on track with his new group, TGT, nothing can be further from the truth. According to the New York Daily News, a new lawsuit filed against the “Pony” singer claims that the […]