How Trump’s immigration ban affects the NBA and more 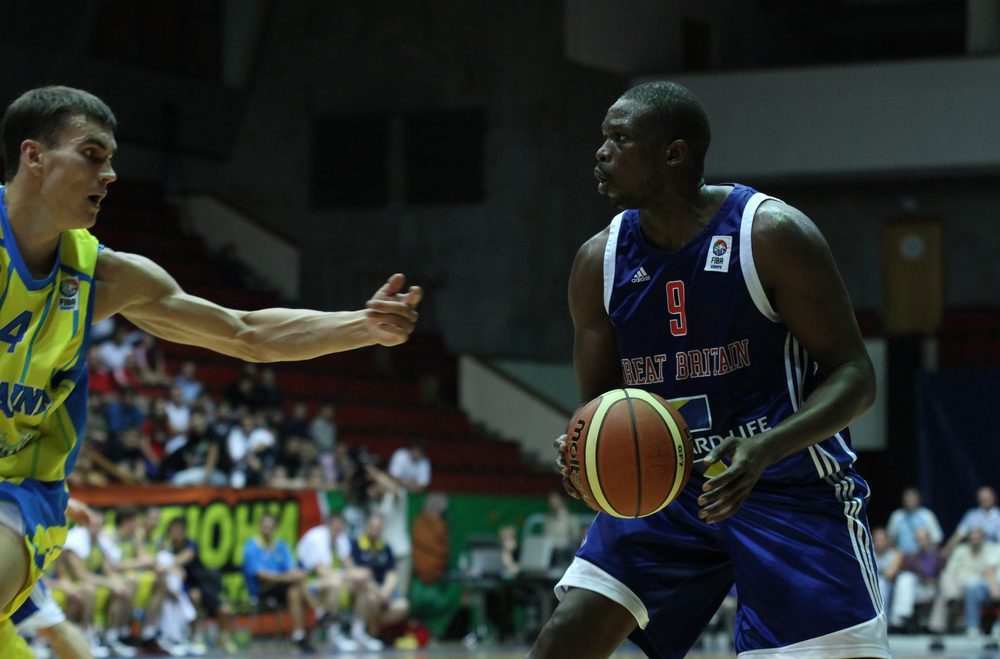 President Donald Trump‘s has made a disturbing move to ban more than 130 million people from the United States and to deny entry to all refugees. Trump’s executive order bars citizens of seven Muslim-majority countries (Iraq, Syria, Iran, Sudan, Libya, Somalia and Yemen) from entering the United States for the next 90 days and suspends […] The head of the Department of Homeland Security, Jeh Johnson, has issued a warning regarding a terror threat. Johnson warned Americans to be vigilant at shopping malls in the wake of a threat by Somali Islamic militant group al-Shabab. The group, which has ties to al-Qaida, issued a video terror threat to the popular Mall […]

The gripping famine in Somalia that has already killed more than 30,000 children in the last three months alone is being worsened by Islamist jihadists who are deliberately creating a catastrophe by blocking the distribution of food and water to the more than 12 million Somalians. Worse, massive amounts of food are being stolen by […]

If media reports announced that 29 American toddlers recently died of starvation, it would immediately draw our attention, outrage and concern. In Somalia, 29,000 children have perished, and with another 640,000 who are barely alive, and acutely malnourished, the death toll is expected to rise dramatically over the next few days. According to the United […]

I have lived in Ethiopia and can only recall its beauty. Thus, it is difficult for me to imagine that one of the most dramatic and damaging natural disasters on a human scale in the past 50 or more years is happening around that region.  Yet, most are unaware of it. Today, in the Horn […]