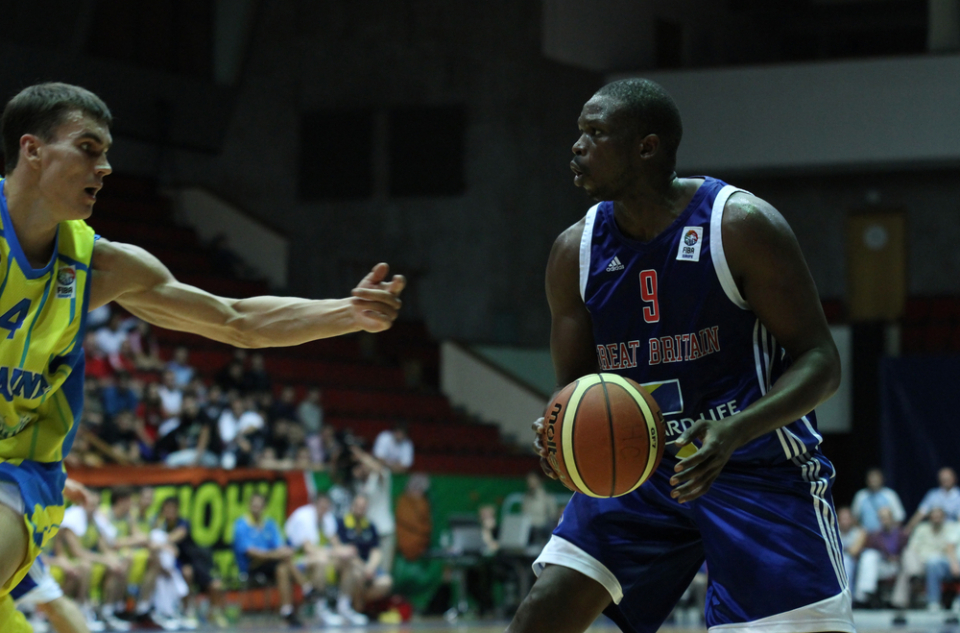 President Donald Trump‘s has made a disturbing move to ban more than 130 million people from the United States and to deny entry to all refugees. Trump’s executive order bars citizens of seven Muslim-majority countries (Iraq, Syria, Iran, Sudan, Libya, Somalia and Yemen) from entering the United States for the next 90 days and suspends the admission of all refugees for 120 days.

The powers that be at the National Basketball Association (NBA) sought clarification by contacting the White House and the State Department on how this order affects their athletes entering the United States.

Los Angeles Lakers small forward Luol Deng, 31, and Milwaukee Bucks power forward Thon Maker, 19, face travel problems because they are Sudanese, both have dual citizenship and were born in the Wau, South Sudan, which became an independent nation in 2011.

NBA Spokesman Mike Bass said in a statement, “We have reached out to the State Department and are in the process of gathering information to understand how this executive order would apply to players in our league who are from one of the impacted countries.

“The NBA is a global league and we are proud to attract the very best players from around the world.”

Other sports leagues are concerned as well that it will impact the United States’ bids to host the 2024 Olympics in Los Angeles and the 2026 World Cup (a joint bid with Mexico).

Patrick Sandusky, a spokesman for the United States Olympic Committee, tells the New York Times, “We are working closely with the administration to understand the new rules and how we best navigate them as it pertains to visiting athletes. We know they are supportive of the Olympic movement and our bid and believe we will have a good working relationship with them to ensure our success in hosting and attending events.”

Judge Ann Donnelly granted an emergency stay for people who have already arrived in the United States and those who are in transit, and who hold valid visas, ruling they cannot be deported. She wrote in her decision that the government could not remove “individuals with refugee applications approved by US Citizenship and Immigration Services as part of the US Refugee Admissions Program, holders of valid immigrant and non-immigrant visas, and other individuals from Iraq, Syria, Iran, Sudan, Libya, Somalia and Yemen legally authorized to enter the United States.”