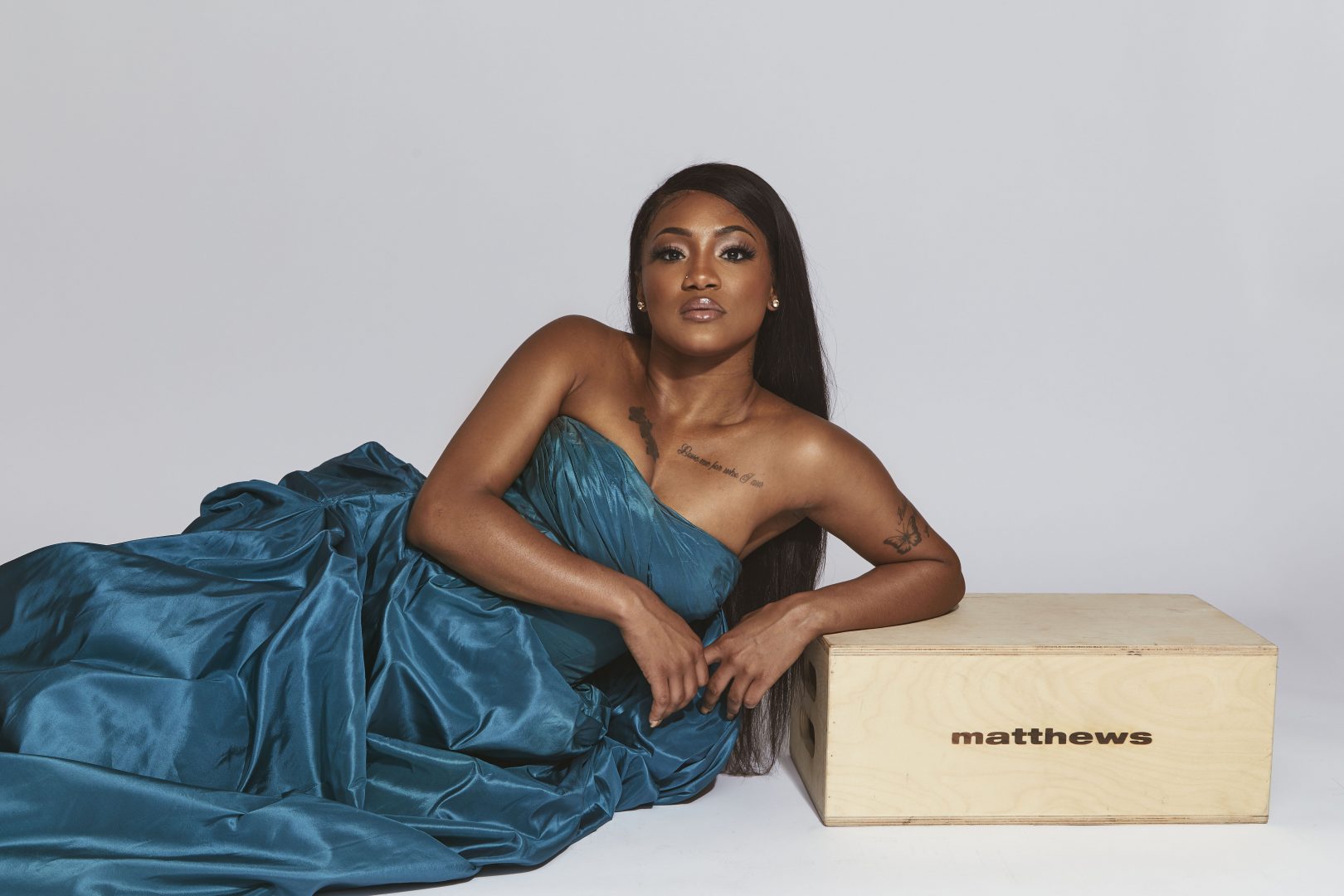 Smiley has been burning up the internet for the past year. Her song, “Unthinkable,” went viral after collecting 27 million views via YouTube. Smiley has not looked back. The Chicago native is fresh and ready to take the world head-on. Her voice is strong and versatile. The future is bright for Smiley and it is […]

Uneq’ka shares her voice for ‘Expansion’ Listening to Uneq’ka’s voice will sweep you away, both for the quality of it and how it will resonate with your spirit. Few singers in this world have that ability, but Chicago songstress Uneq’ka is one of them. She recently released her single, “Expansion,” on iTunes. We took some time to talk to her about her new […]

Lalah Hathaway goes live: ‘I wasn’t thinking about what other people thought’ Lalah Hathaway believes in following her instincts. The beloved vocalist returns this fall with her new album Lalah Hathaway: LIVE and she spoke to rolling out about what it means for her to tackle a live album and how winning a Grammy with Snarky Puppy emboldened her to trust herself.

When you’re blessed with the amazing gift of song and powerful vocals like Ebony Jones, you can’t help but be inspired. Often referred to as a sultry R&B songstress, Jones isn’t one to be pigeonholed. Since age 11, the L.A. native has been tickling the senses with with her silky soprano style, but she can […]