How celebrities spent the Easter holiday 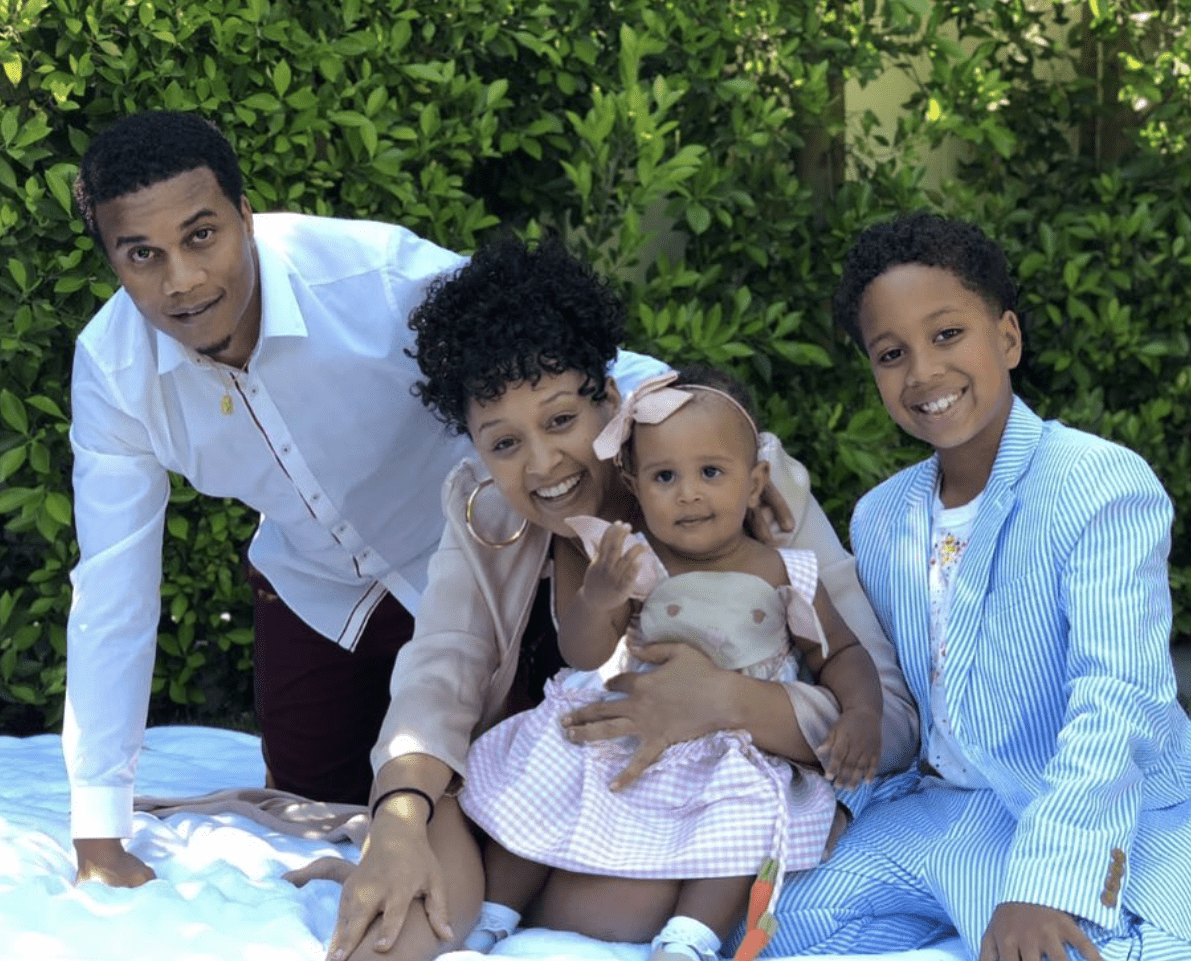 Easter marks the true beginning of spring. This year, many celebrities shared how they enjoyed their holiday. From family time to Easter egg hunts, check out how celebrities like Gabrielle Union, Lance Gross and others spent their holiday. Cardi B – Cardi B and Offset celebrated Easter with daughter Kulture. View this post on Instagram A […]

8 festivals to attend in Atlanta this spring 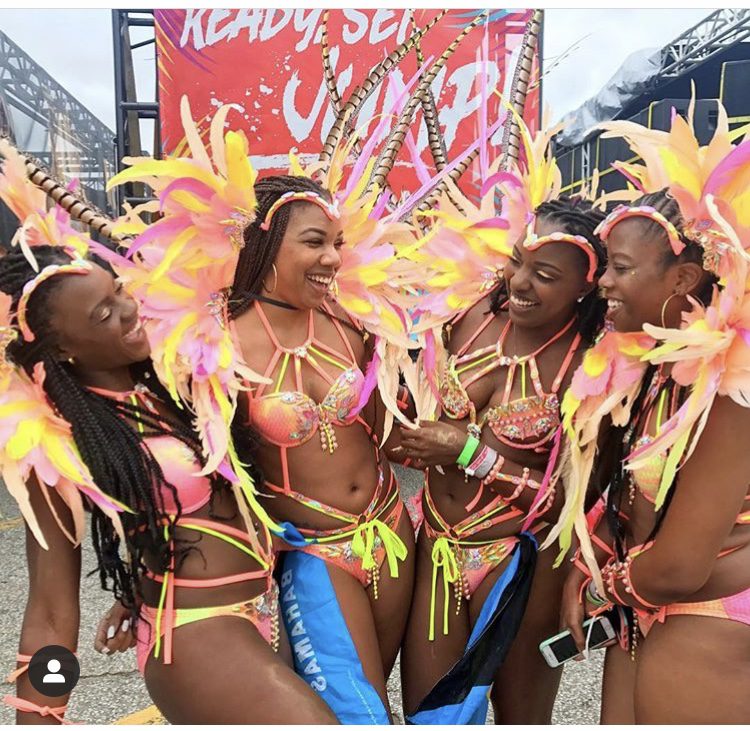 Springtime in Atlanta means it’s festival time in the city. From art to live entertainment, food and dancing, you will definitely find these events to be fun for the entire family. GEORGIA RENAISSANCE FESTIVAL Weekends, now through June 2, 2019 Georgia Renaissance Festival 6905 Virlyn B. Smith Road Fairburn, Georgia 30213 In addition to live entertainment, […] 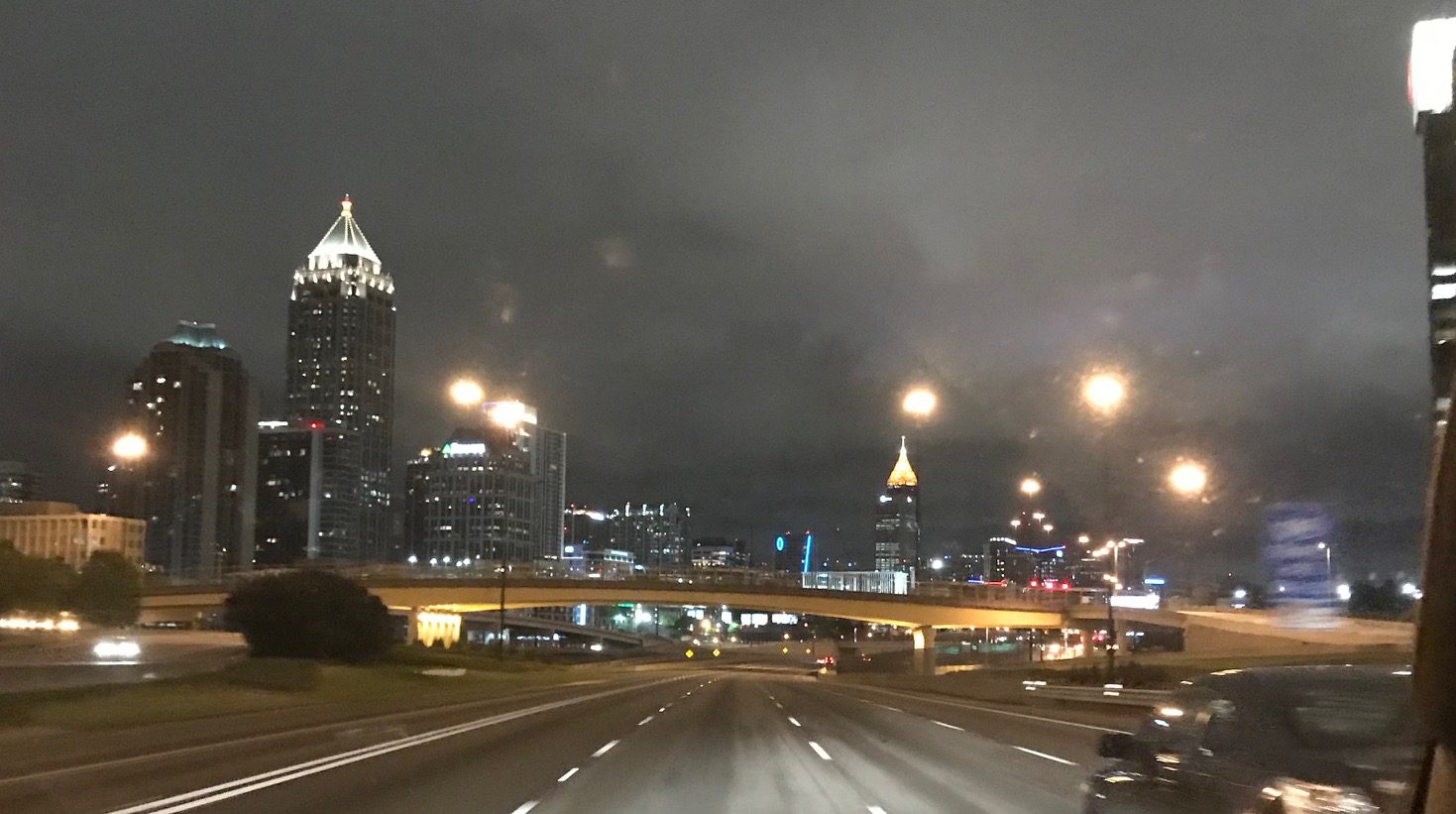 No matter where you live, it’s more than likely you are breathing pollen this time of year. It’s a simple truth about spring. Some cities have higher pollen counts than others. The Asthma and Allergy Foundation of America ranks 100 U.S. cities by pollen load, allergy medicine use, and allergy doctors, especially during the spring […] 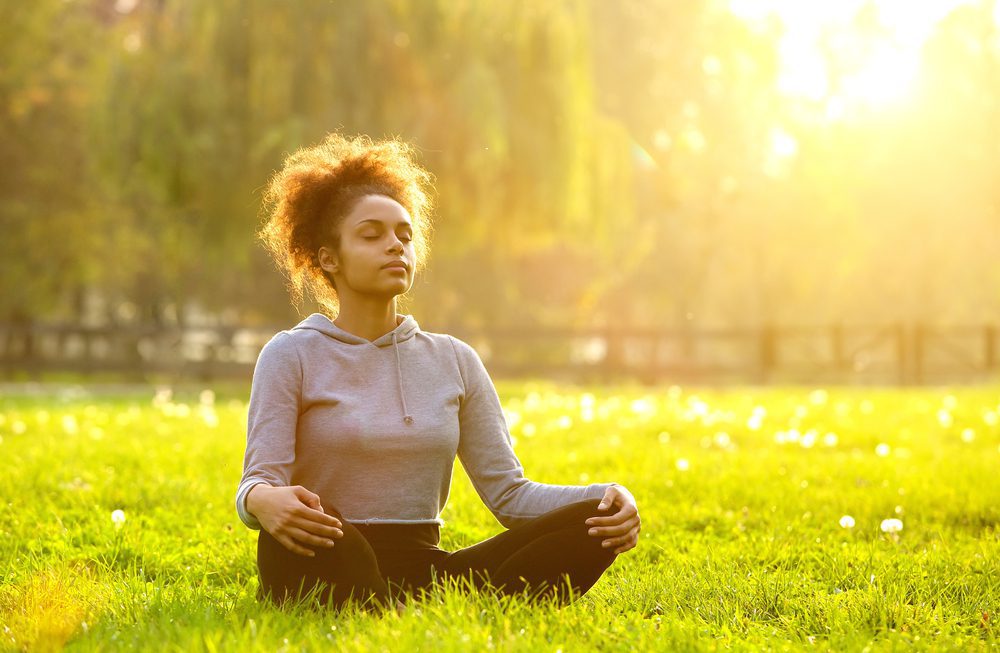 Tired of pollen and other allergens that are keeping you from living your best life this spring? Suffering from allergies in the spring can be a nightmare. Not being able to go outside and enjoy the beautiful weather can make one feel like a hostage. While there are a slew of OTC and prescription medications to […] Since the death of Eric Garner in 2014, the role of the cell phone has become critical for social justice in the United States. Garner was selling loose cigarettes on a street corner when NYPD Detective Daniel Pantaleo choked him to death. It spawned #ICantBreathe America next saw the body of Michael Brown laying in […] Nathanial Black is destined to become Atlanta’s next top model. The budding talent is creating quite the name for himself with his diverse portfolio of editorial spreads. Since he was 11 years old, Black has had his eyes set on the fashion industry and gracing the runway. Years later, his childhood dreams have become reality. He […]

A Texas father is in the hospital suffering from mental trauma after he fatally shot a 17-year-old boy after he was found in bed with his 16-year-old daughter in the middle of the night. The father told police that he was woken up by one of his four children who said someone was in the […]

Ready for a vacation? Groupon is adding 20,000 more hotels to its Groupon Getaways travel portal just in time for spring and summer travel planning. The offering will be available first in the U.S. and Canada via the web and Groupon’s mobile app before being launched globally later this year with the new hotels coming available […]

Episode 2 of rolling out’s ‘Celebrity Refresh’ got off to a rainy start but that definitely didn’t stop the show. Reality star and super model Cynthia Bailey defied the true meaning of getting your hands dirty as she went into her yard and transformed it for spring. The production lasted over two days and Bailey […]

3 peachy drinks to kick off spring

Spring is finally here.  Being a Georgia resident, I have adapted to the peach movement.  If you’re into quenching your thirst with something that is fruity and refreshing, try these three peachy drinks to kick off your spring season. –europe angelique

Spring is here! Next time you’re getting a manicure, skip neutrals and try one of these fresh and flattering shades. Bond with Whomever by Essie  A gorgeous Lilac, Essie’s Sure Shot is as pretty as a garden of african violets. To buy: $8, cvs.com

Daylight saving time has arrived and we all can prepare for spring. The time change occurred at 2 a.m. on Sunday and caused most to lose an hour of sleep. However, the days will began to be longer with an extra hour of evening light until Nov. 3. Several celebrities took to Twitter to express […]

With the arrival of spring, it’s important to exfoliate that dry winter skin for healthy, moisturized hands, feet and nails. Rolling out had the pleasure of attending the grand opening of The Nail Spot in Atlanta, where several of the latest trends in nail designs were showcased, from metallics to the “new” nudes. Spotted: Natural nails painted […]

Just when you thought you’d seen it all in terms  of nail designs, we found several red-hot new looks. U.K. nail polish brand Ciate, which will soon be available at Sephora stores in April, is launching new kits to create what they are calling the Caviar mani. The look is absolutely divine. These artful talons […]