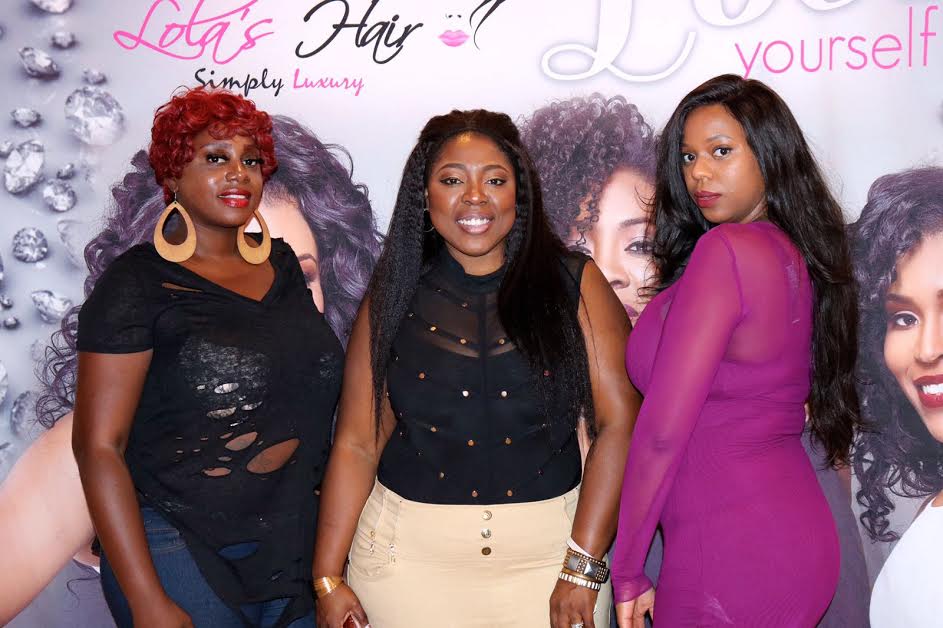 This past weekend was one for the books at Lola’s Hair stores in New York City. The hair guru created an event series at all three store locations offering back-to-school deals on bundles. The events kicked off on Friday at the Flatbush Avenue store with DJ Spadez on the ones and twos and Hello Beautiful’s […]

Tara Wallace opens up about having more kids with Peter Gunz 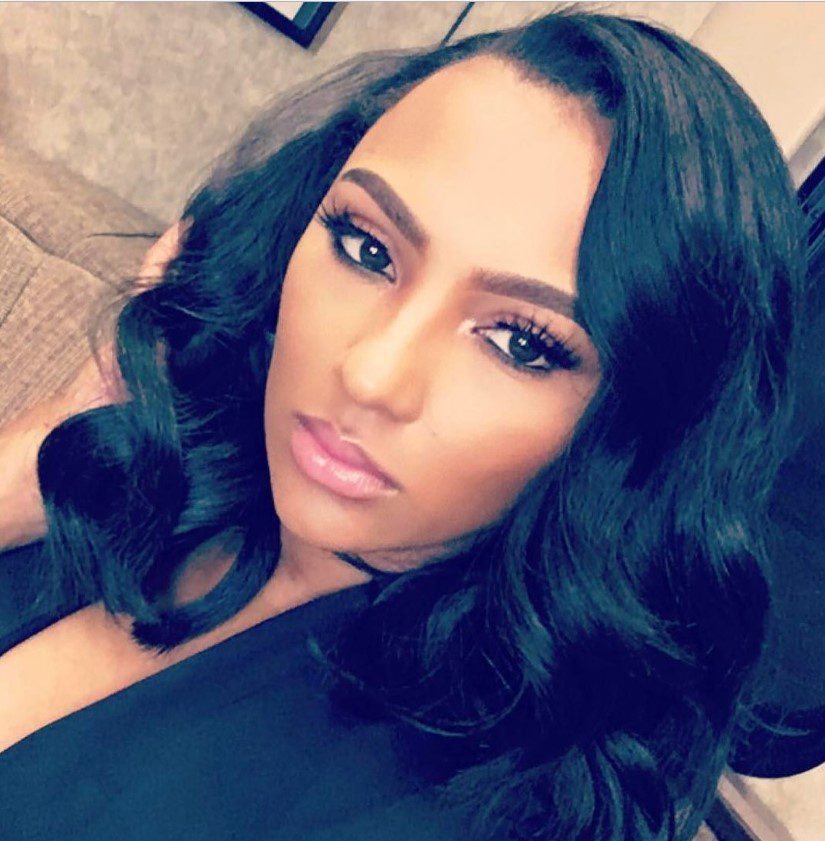 Tara Wallace and Peter Gunz have perhaps one of the most notorious and dysfunctional on-again, off-again relationships on reality TV as their love triangle with Amina Buddafly has fueled multiple seasons of “Love & Hip Hop.” Last year, Wallace gave birth to her third son with Peter, a boy named Gunner, and just last month Peter […] It was quite the shocker last night on the “Love & Hip Hop” reunion when Amina Buddafly revealed that she’s pregnant, once again, with her husband, Peter Gunz’s, child. Not surprisingly, fans were clamoring over the news and have been talking about it non-stop online ever since the episode aired. Now, Amina is opening up […] “Love & Hip Hop” fans let out collective gasps this week when Tara Wallace revealed that she’s pregnant with her third child with Peter Gunz. For Gunz, this makes the ninth child he’s fathered, and it would’ve been his 10th had his wife, Amina Buddafly, not decided to abort her pregnancy. And with all of those kids, […] On Monday night’s new episode of “Love & Hip Hop,” Tara Wallace revealed to the resident therapist that she is pregnant with longtime boyfriend Peter Gunz’s baby. To describe their marriage as “rocky” would be an understatement. Since the time they exchanged vows, Peter Gunz and Amina Buddafly’s union has been doomed. After all, he was living with another woman, Tara Wallace, and their children when he and Anima ran to city hall to become man and wife. Fast-forward just a few […] 2015 has definitely been the year of the side chick. The secretive role that used to cause public shame and at one time required women to be banned from their communities is now something reality stars, professional women and even writers claim with pride. We can definitely credit Mona Scott-Young’s “Love & Hip Hop” as one of the main culprits for taking the […] This week on the second part of the “Love & Hip Hop” reunion, fans finally found out what happened between Diamond and Rich during their scandalous scenes. Meanwhile, Erica says her final goodbye to “Love & Hip Hop.” Check out the best moments from last night’s reunion after the cut.

This week on “Love & Hip Hop,” Peter confronts Amina about telling Tara about his multiple infidelities. Meanwhile, Yandy and Mendeecees hit another rough patch when he questions her dedication as a mother. Check out all of the best moments from last night’s episode after the cut.

This week on “Love & Hip Hop Atlanta,” Jhoni Blaze tries to make peace with Precious Paris after attacking her. Meanwhile, Amina pulls some skeletons out of Peter’s closet for Tara. Find out more about last night’s episode after the cut.

This week on “Love & Hip Hop,” Amina, Tara and Peter finally get their brood together for a proper introduction. Meanwhile, Yandy goes in to overdrive trying to mend fences between Mendeecees’ and Samantha’s mothers, but will her effort finally pay off? Find out that and more in our recap after the cut.

This week on “Love & Hip Hop,” Cisco tries to win Diamond back, but has she already moved on to another man? Meanwhile, Mendeecees attempt to come to an agreement with his baby’s mother about their son goes south when their respective mothers tag along. Check out all of the best moments from last night’s […]

This week on “Love & Hip Hop,” Amina finally gets to the truth about what happened with Peter and Tara on their island vacation. Meanwhile, Erica stirs up trouble with Cyn and Rich over their breakup. Check out all of the best moments from the episode after the cut.

This week on “Love & Hip Hop,” things between Cisco and Diamond go downhill after he admits that he had a baby with another woman. Meanwhile, Peter and Tara finally go on their family vacation together, but can they be a really family or has Peter done too much damage? Find out all of the […]

This week on “Love & Hip Hop,” Amina finally confronts Peter about treating her like a side chick. Meanwhile, things finally come to a head between Erica and Cyn. Check out all of the best moments from last night’s episode after the cut.

This week on “Love & Hiip Hop Atlanta,” it looks like Peter is back to his old bad habits when it comes to committing to Amina. Meanwhile, Erica and Cyn’s relationship hits another snag thanks to Chrissy. Check out all of the best moments of last night’s episode after the cut.

This week on the season premiere of “Love & Hip Hop,” Mandeecees finally comes home and reveals a major surprise for Yandy Smith. Meanwhile, Erica Mena faces a surprise of her own when an old friend from the past shows up to pull her skeletons out of the closet. Check out all of the best […]

Author and director Roneeka “R. Simone” Brown has transformed her amazing novel “My Husband’s Mistress is ME” into a sensational musical melodrama. Brown and cast celebrated opening night on Saturday, Sept. 13, 2014, at the Whiting Auditorium in Flint, Michigan. The show featured actress, philanthropist, fashion designer and star of  reality TV’s “Basketball Wives” Sundy Carter, alongside […]

Kenya Moore had everybody talking during Sunday night’s episode of “The Real Housewives of Atlanta” when she flirted with disaster and confronted Phaedra Park’s husband, Apollo Nida, about his claims that she hit on him and propositioned him for sex. Although it was already obvious to fans that Moore had an ulterior motive when she […]