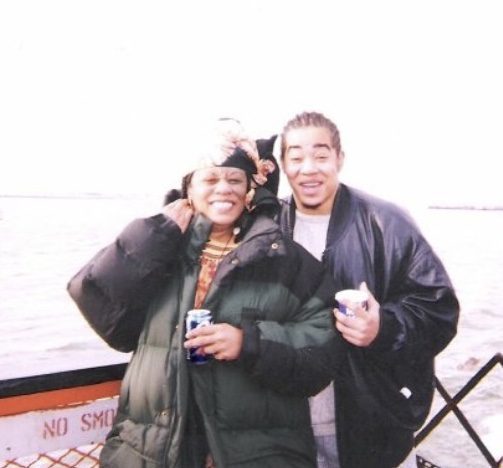 The worst reality TV shows of 2013

Admit it. We all love at least one or ten reality TV shows. They’re deliciously good, trashy and entertaining fun, especially when the stars don’t take themselves too seriously. However, some reality TV shows just take things too far and go beyond entertaining to just downright negative, over the top and ridiculously horrible. Check out […]

Domonique Scott of “The Sisterhood” accused of forgery Domonique Scott, spouse to Pastor Brian D. Scott and one of the stars of TLC’s “The Sisterhood,” has been charged with forgery.  The Atlanta Journal Constitution reports that the preacher’s wife turned reality TV star is facing up to 25 years in prison and fines up to $400,000 […]

Reality shows that never should have been made

Let’s be honest, we all enjoy sitting down on the couch more than a few times a week to indulge in our favorite reality TV shows. But some reality TV shows just should not have been made. Check out the worst reality shows ever made below. –nicholas robinson

Kandi Burruss says star of ‘The Sisterhood’ was never in Xscape

Was Ivy Couch ever really in Xscape?