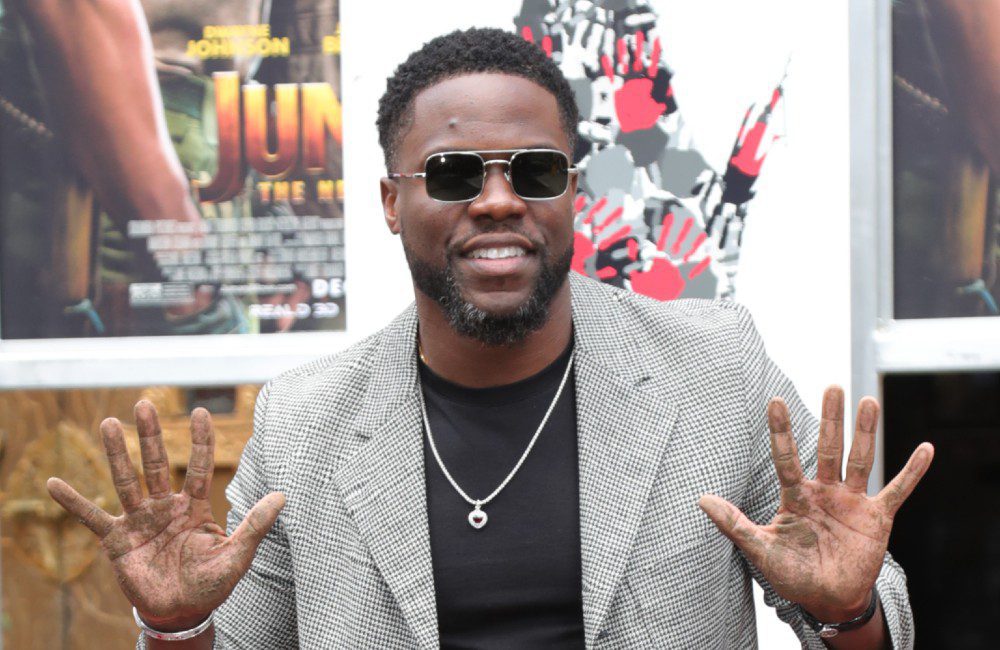 Tim Story is set to reunite with Kevin Hart on Night Wolf. The 50-year-old filmmaker is being lined up to direct the superhero comedy, which will tell the story of a man (played by Hart) who meets his future father-in-law for the first time and discovers that he is the superhero known as the Night […] 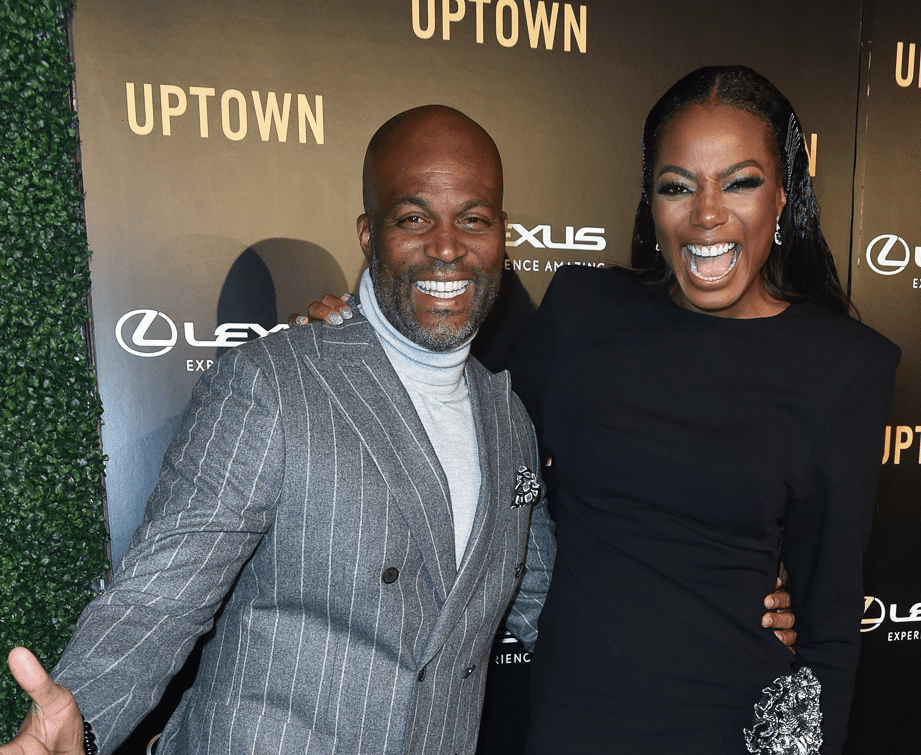 3 reasons ‘Ride Along 2,’ the Miami edition, is a must-see Ice Cube and Kevin Hart return to the big screen for the reprisal of their roles in the hit action-comedy Ride Along. In the second installment, appropriately titled Ride Along 2, Atlanta detective James Payton (Ice Cube) flies south to sunny Miami in an effort to track down an illegal drugs supplier who’s infiltrated his jurisdiction. […] [jwplatform CzNvYKn4] The sequel to Ice Cube and Kevin Hart’s hit buddy cop film, Ride Along, is on the way. This time the duo will head to Miami in hot pursuit of a drug kingpin played by Benjamin Bratt. Also going along for the ride will be co-stars Sherri Shepherd, Ken Jeong, and Olivia Munn. […]

The Think Like a Man promotional tour rolled into New York on April 4 and the hardworking cast spent the day in interviews and the evening on the red carpet. Prior to a special screening of the film, Kevin Hart, Gabrielle Union, Michael Ealy, Regina Hall, Jerry Ferrara, Terrence J, Romany Malco, La La Anthony, director Tim Story and Rainforest producer Will […]

Kevin Hart, Michael Jai White And More! Look Who Was Coupled Up on the Red Carpet at ‘Think Like a Man’ Movie Premiere

Since Think Like a Man was all about relationships, lots of celebrities came coupled up at the movie premiere here in Atlanta on April 3. Comedian Steve Harvey, actors Tasha Smith, Michael Jai White, Gary Owen, radio personality Egypt Sherrod and more came out with their significant others. They also shared some of their advice […]

Comedian and radio-host Steve Harvey’s best-selling novel, Act Like a Lady, Think Like A Man, is being transformed into a feature comedy film, Think Like A Man. And now that production has begun, reports have revealed that singer Chris Brown is set to round out the film’s all-star cast. According to Black Film, the comedy, written […]