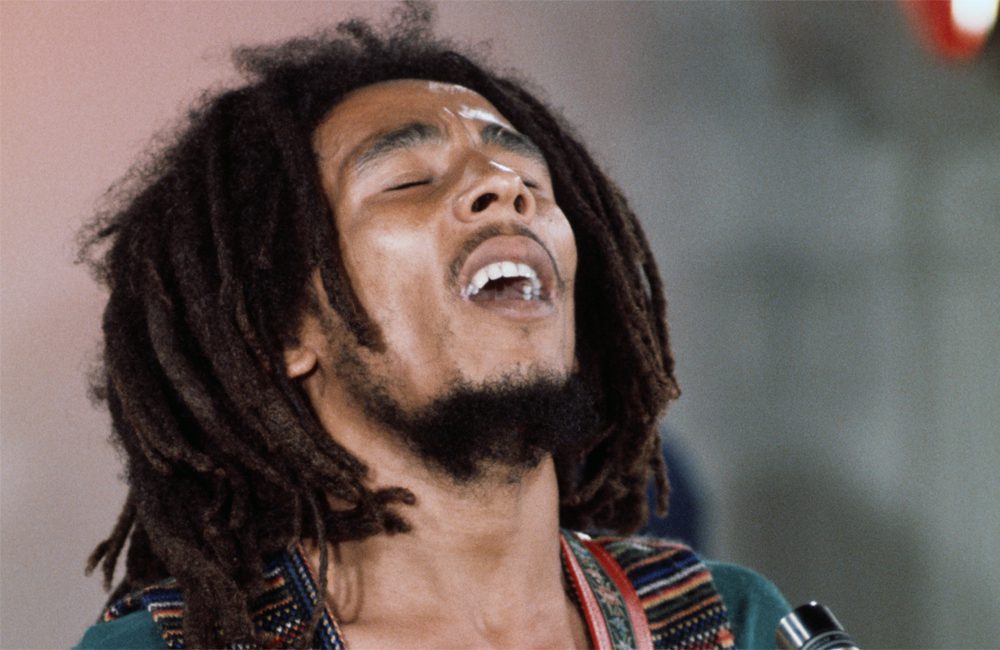 Bob Marley‘s family is set to release a new cover of the late reggae legend’s iconic hit “One Love” to raise funds for UNICEF’s coronavirus relief fund. The re-imagined rendition of the 1977 track — which was originally recorded as “One Love/People Get Ready” by Bob Marley And The Wailers — will feature Marley’s daughter […] Rihanna is known for singing her heart, being a fashionista and partying her heart out. Recently she donated $100,000 to help those suffering after Typhoon Haiyan in the Philippines. Rihanna is in the giving spirit and has decided to help those less fortunate by donating money to the United Nations Children’s Fund (UNICEF) which provides relief to the […]

Rihanna among stars supporting UNICEF’s ‘There for the Philippines’ campaign

International superstar Rihanna is teaming up with UNICEF and its “There for the Philippines” campaign to help in the relief efforts for those affected by Typhoon Haiyan. “Emergencies make headlines, but the recovery continues long after the news cameras leave,” Rihanna said in a statement. “Having been a fan and supporter of UNICEF’s work over […]