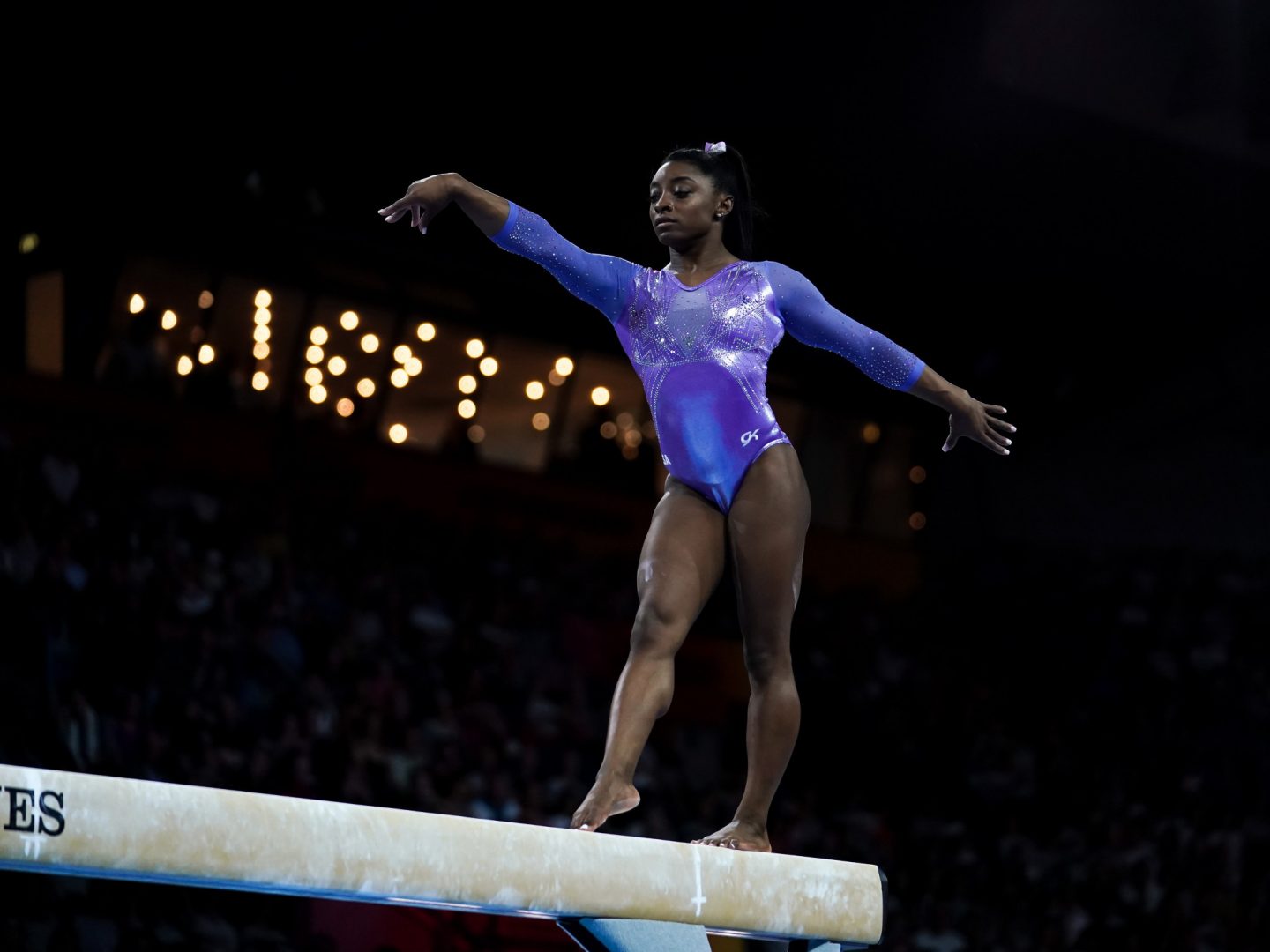 The 24-year-old gymnast admitted her four gold medals from the Games are no longer her most prized possessions after her boyfriend Jonathan Owens popped the question with a diamond band on Valentine’s Day earlier this month. Appearing on “Today,” host Carson Daly jokingly asked her: “You have so much gold, Simone. The ring that you […]

Ye desperate to get Kim Kardashian back, sends truckload of roses (photos) 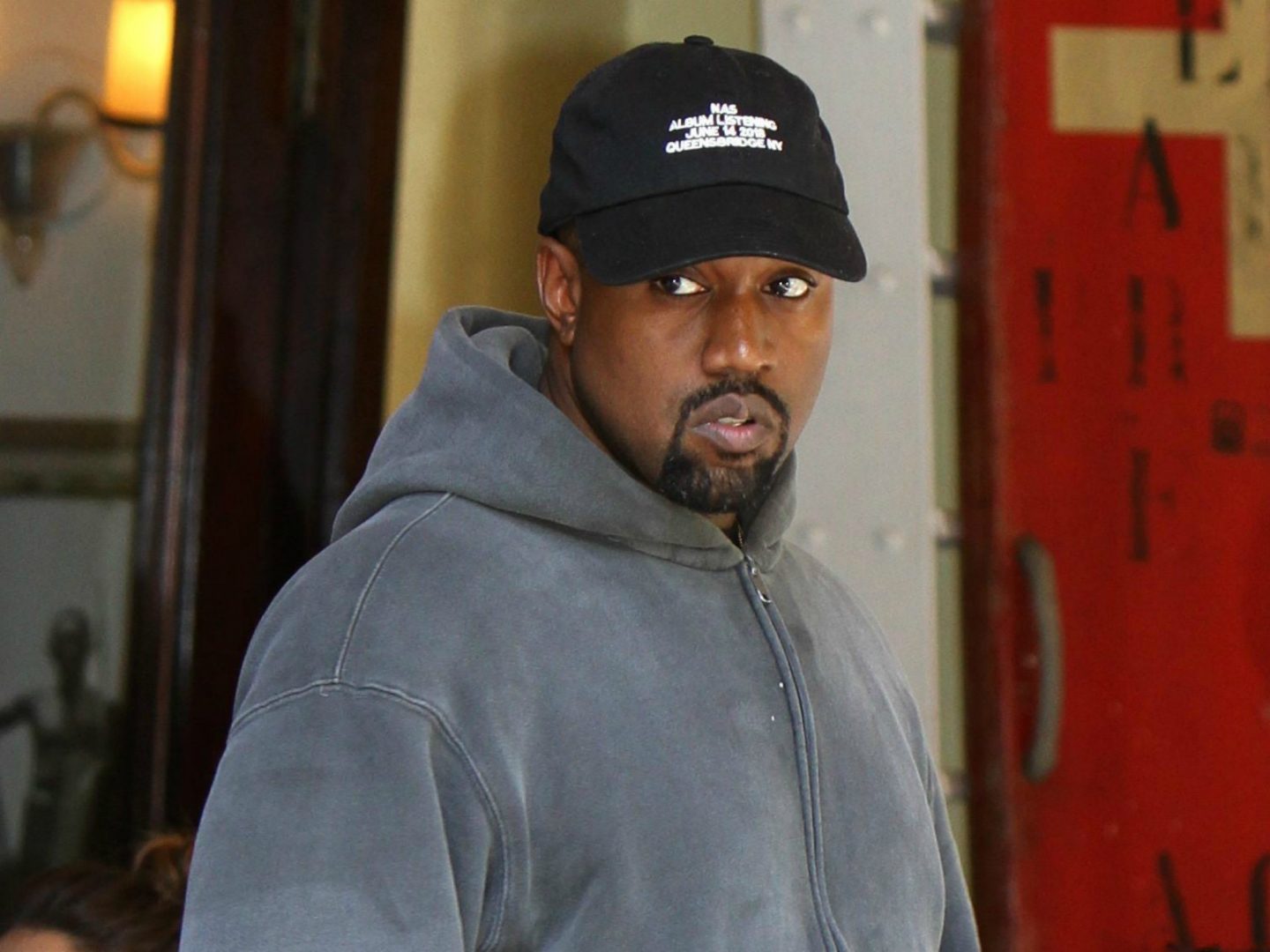 Now that rapper Ye has torpedoed his relationship with actress Julia Fox, Ye is appropriating all of his energies to win back the endearment of his estranged wife Kim Kardashian West. Meanwhile, Ye continues on his relentless cyberspace assault on Pete Davidson, calling the former “Saturday Night Live” star a “d—head” during yet another diatribe […]

13-year old Kory Smith and 19-year old Simieon Joseph were shot and killed at a Valentine’s Day party on the morning of Feb. 12 in Fort Worth, Baltimore. Both were transported to the hospital where Smith died, and Joseph died later after receiving treatment. Both teenagers were reported as innocent bystanders. One of the men […]

Anthony Hamilton and Musiq Soulchild to square off in Verzuz 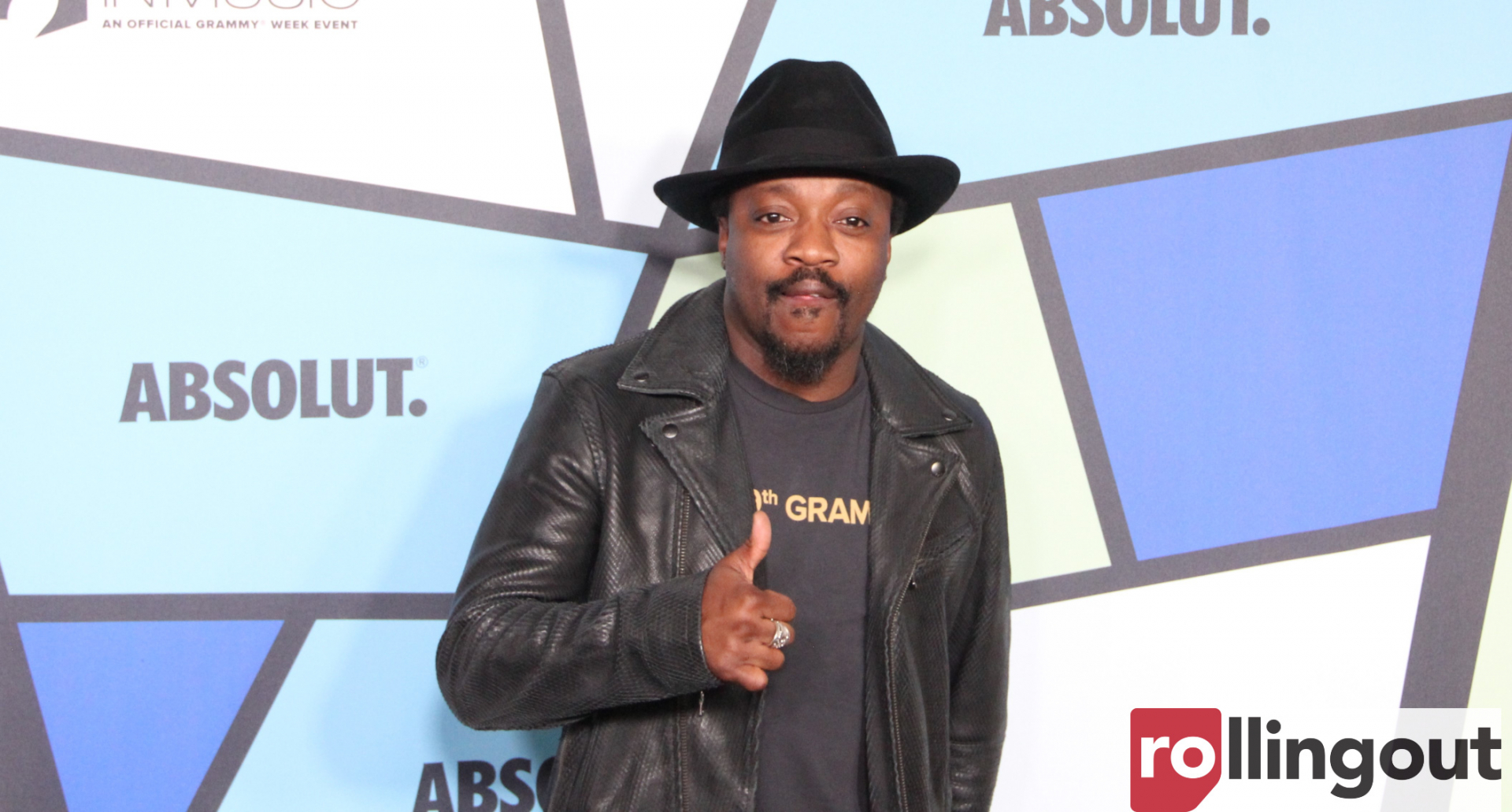 What better Valentine’s gift than to take your significant other to a concert featuring Anthony Hamilton and Music Soulchild? The two R&B titans will send plenty of love and sensual vibes to the ladies in the audience when they appear for the next Verzuz battle on Saturday, Feb. 15, 2022. #VERZUZ SEASON 3! @HamiltonAnthony vs […] 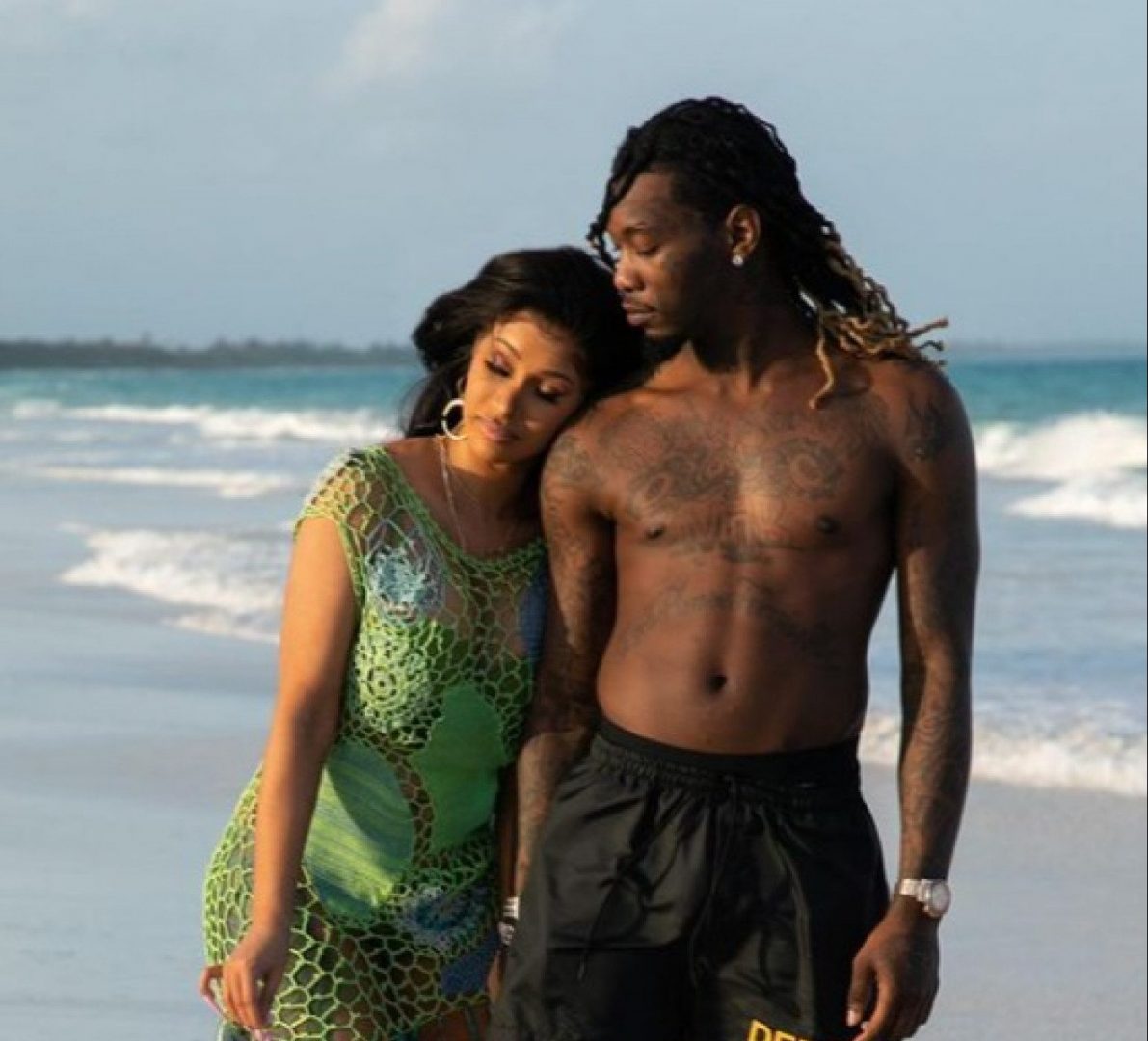 Cardi B has sent a heartfelt thank you to her husband Offset after he whisked her away for a romantic Valentine’s Day vacation. The Migos star took Cardi and their 2-year-old daughter Kulture Kiari on a private jet to an undisclosed location over the weekend to celebrate the romantic holiday. And on Monday, Feb. 15, […] 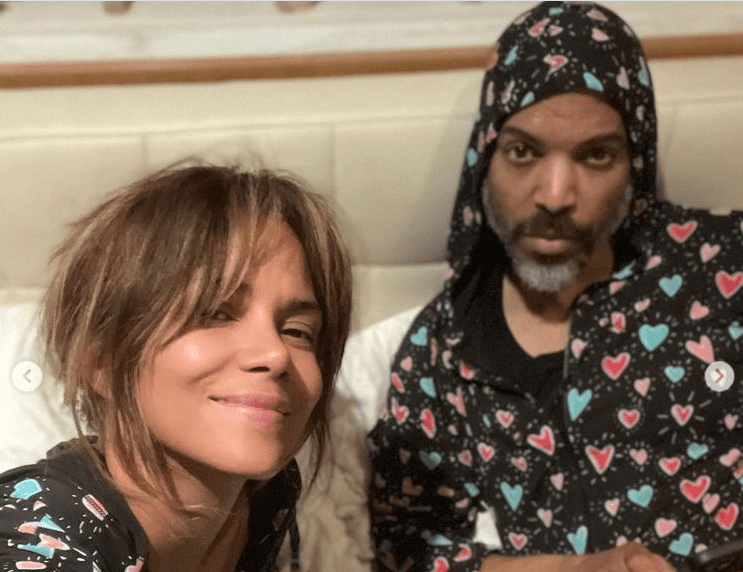 Halle Berry and boyfriend Van Hunt were definitely in the Valentine’s Day spirit on Sunday. The Monster’s Ball actress and the singer-songwriter gave their fans a bird’s eye view of their love as Berry posted a shot of her dancing topless alongside Hunt on the balcony of their abode, replete with Berry flossing heart-print panties […] 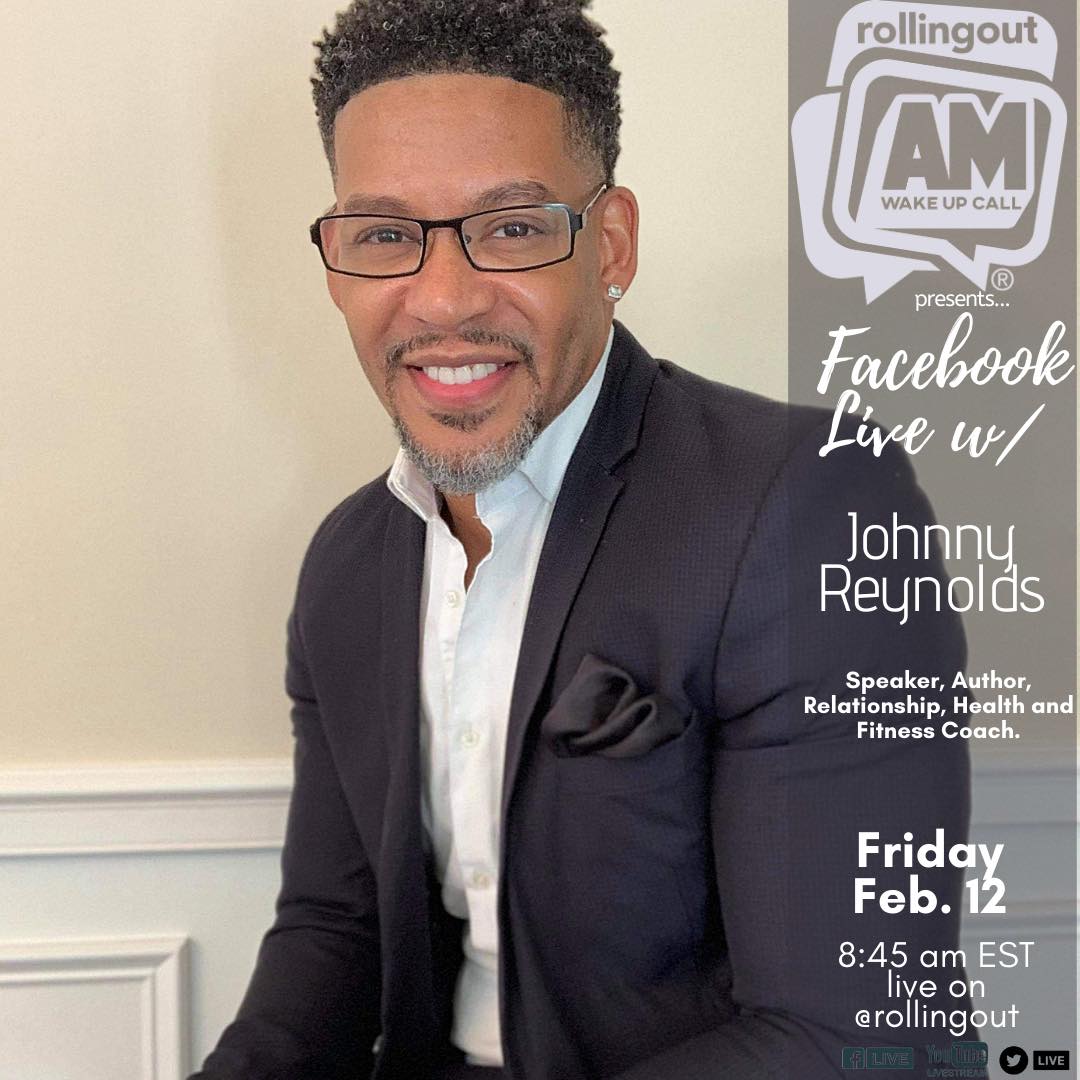 Johnny Reynolds is a speaker, author and educator with one of the most dynamic personalities in the relationship coaching and consulting market. He brings a fresh, new and exciting perspective on how to sustain relationships.

The AM Wake-Up Call kicks the weekend off with music, love and more 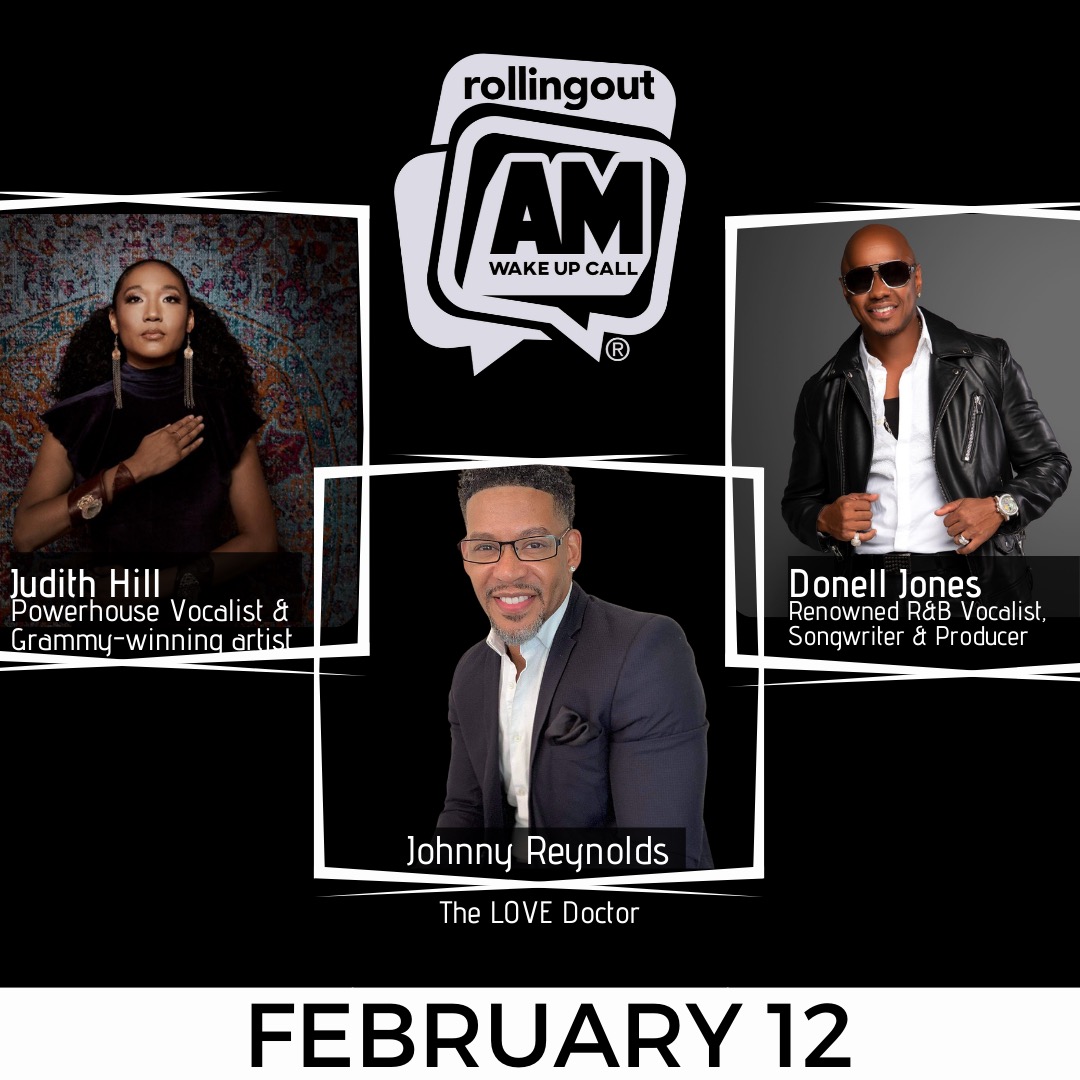 The AM Wake-Up Call kicks the weekend off with music, love and more. The “Love Doctor” stopped by to give his advice for Valentine’s Day weekend and enlighten the viewers. Singer-songwriter Judith Hill also stopped by to share new music, while R&B legend Donell Jones got the people excited and ready for a weekend of passion.

Judith Hill shares new music on the AM Wake-Up Call 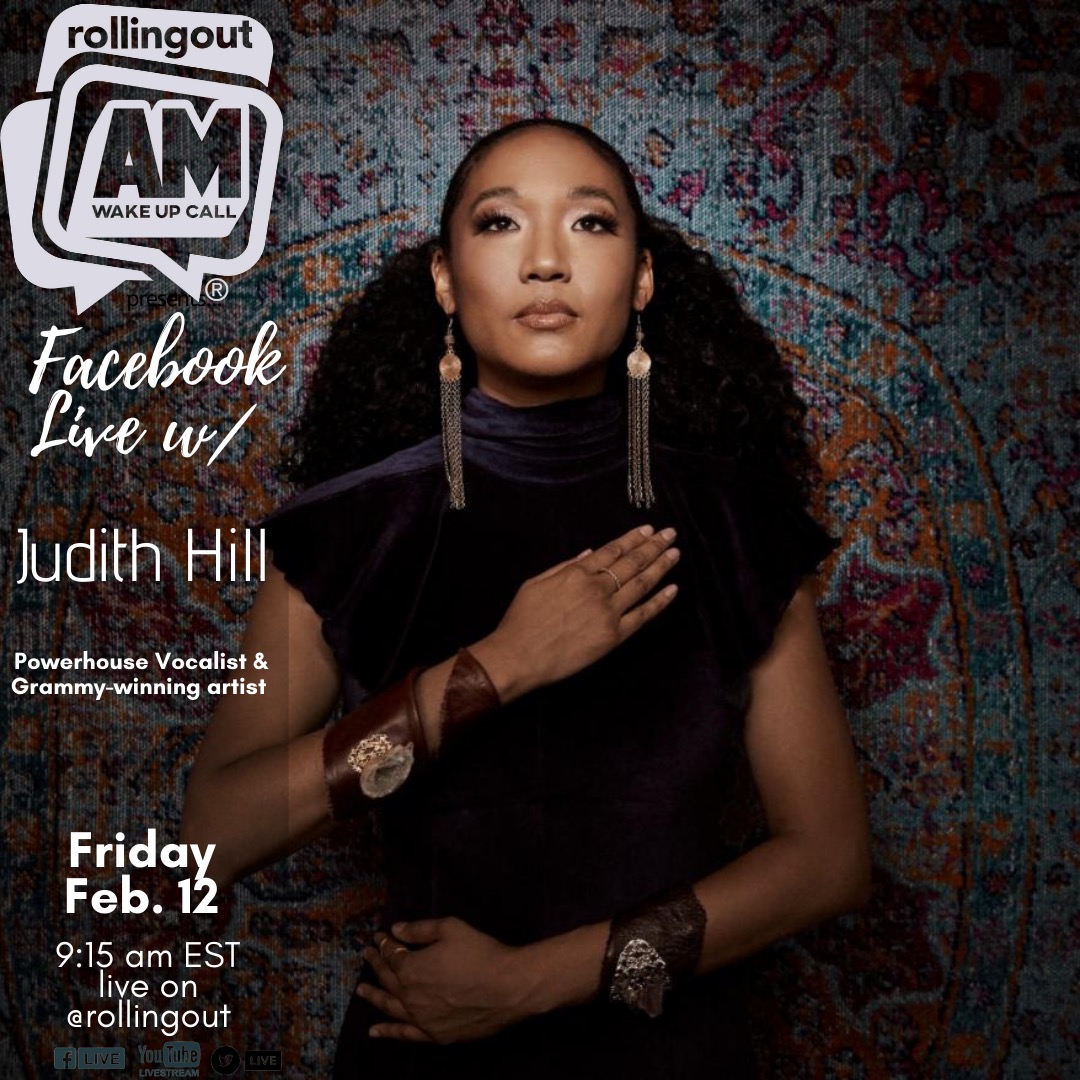 Judith Hill has worked with well-respected artists such as Michael Jackson, Stevie Wonder and Elton John. Throughout her musical journey in the industry, she has seen and experienced the best and the worst. She stopped by the AM Wake-Up Call to discuss her story, new music, and upcoming album Baby, I’m Hollywood. 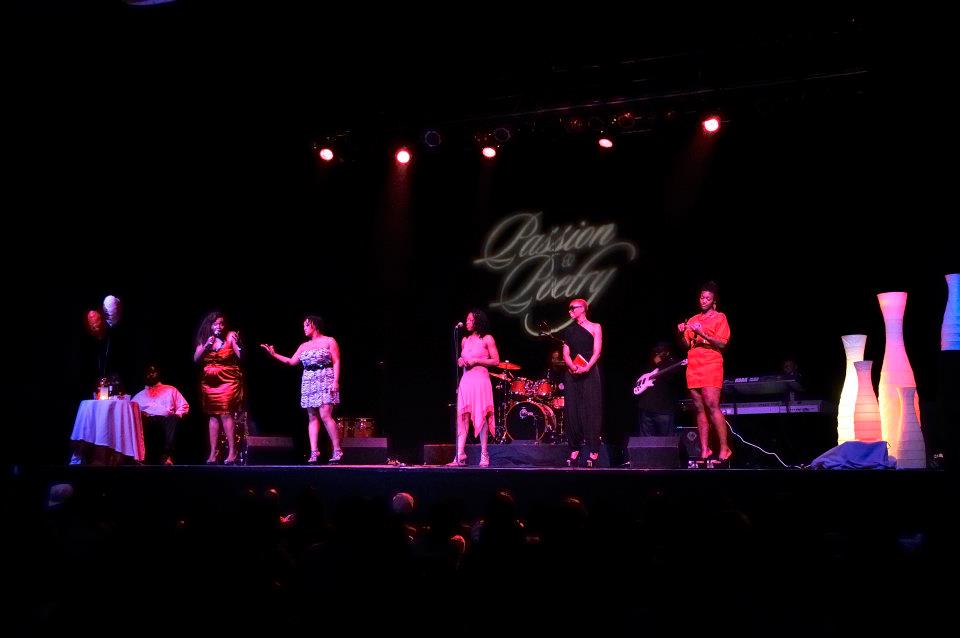 Legendary Atlanta radio personality Joyce Littel is not allowing a global pandemic to stop her from spreading love and good vibes for Valentine’s Day. The longtime radio personality for Atlanta’s V-103 (WVEE-FM) and 1380 (WAOK-AM) is resuming her job as host of her signature Passion & Poetry event on Sunday evening, Feb. 14, 2021. The […]

To all the single ladies: How to survive Valentine’s Day 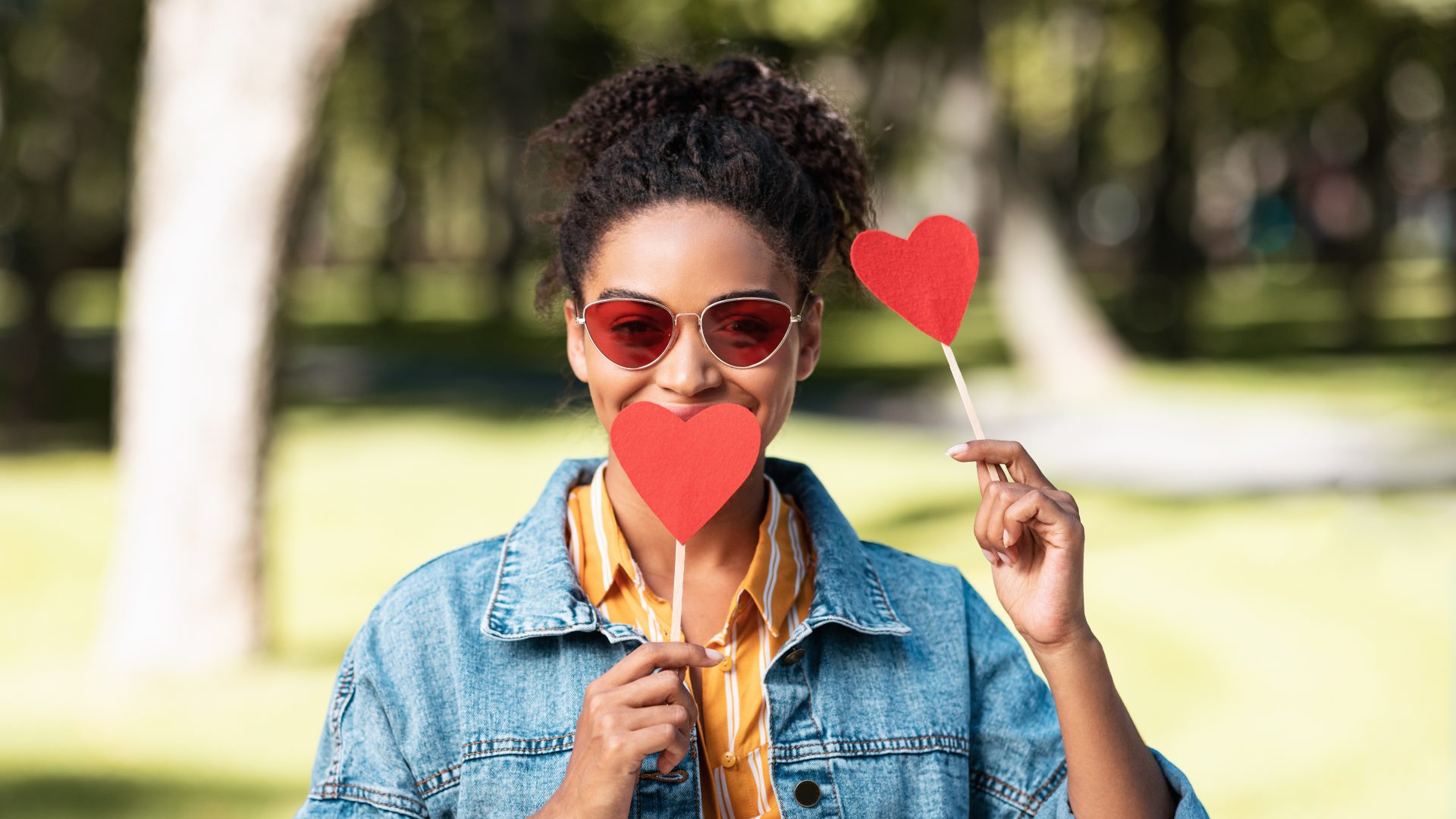 We all know that Valentine’s Day is notoriously about couples. If you’re single, that can be an annoying fact. During my solo days, I recall wondering, “Why isn’t there a day to celebrate independent women who choose to be single?” Not all women have a yearning to be in a committed relationship but are painfully […]

Andrea Lacy shares all the secrets behind ‘Luv’s Brownies’ 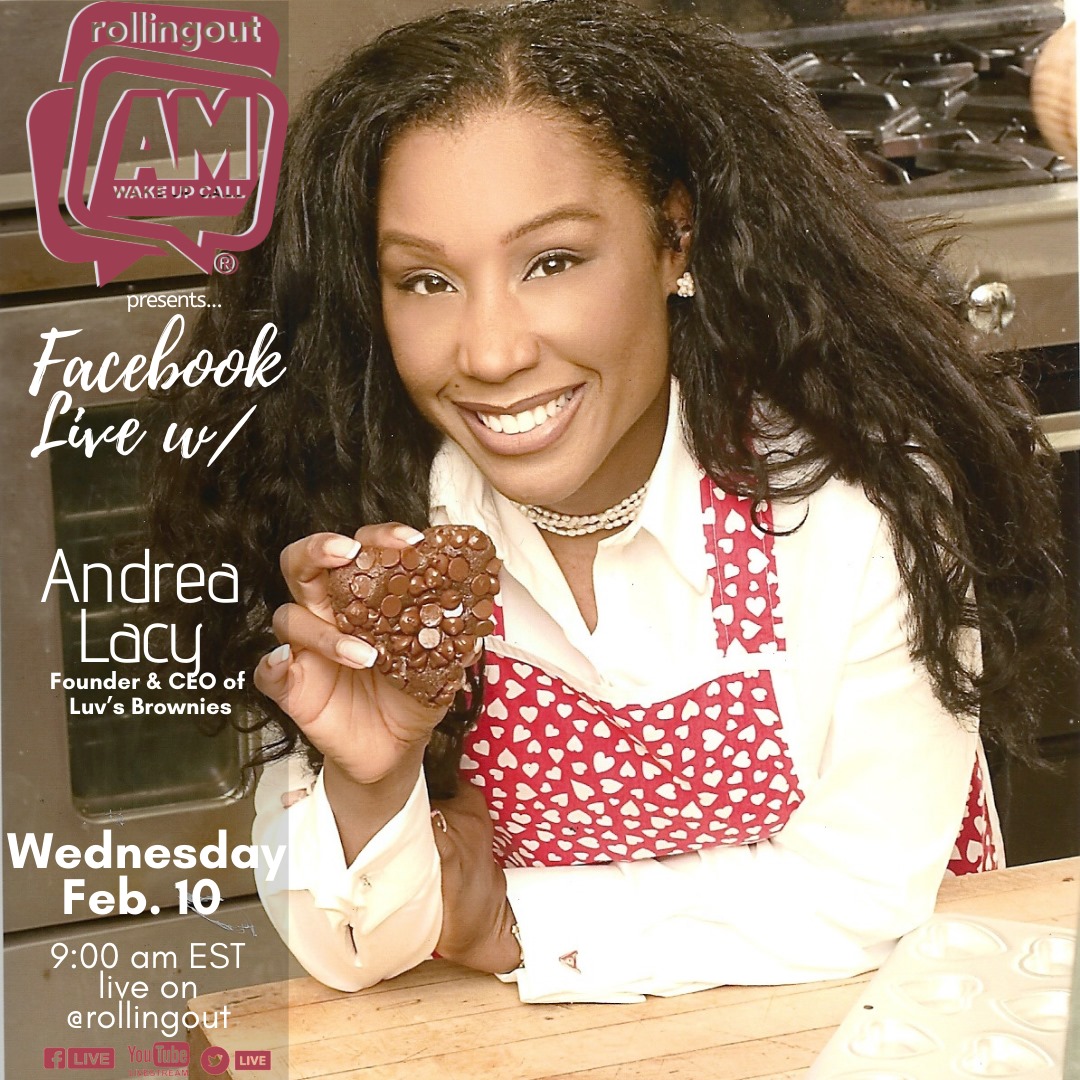 Andrea Lacy is embodying the aspect of Winning Wednesday with her business, Luv’s Brownies. With Valentine’s Day around the corner, Lacy is ready to make it memorable with her special brownies. To watch her full segment, click play above. 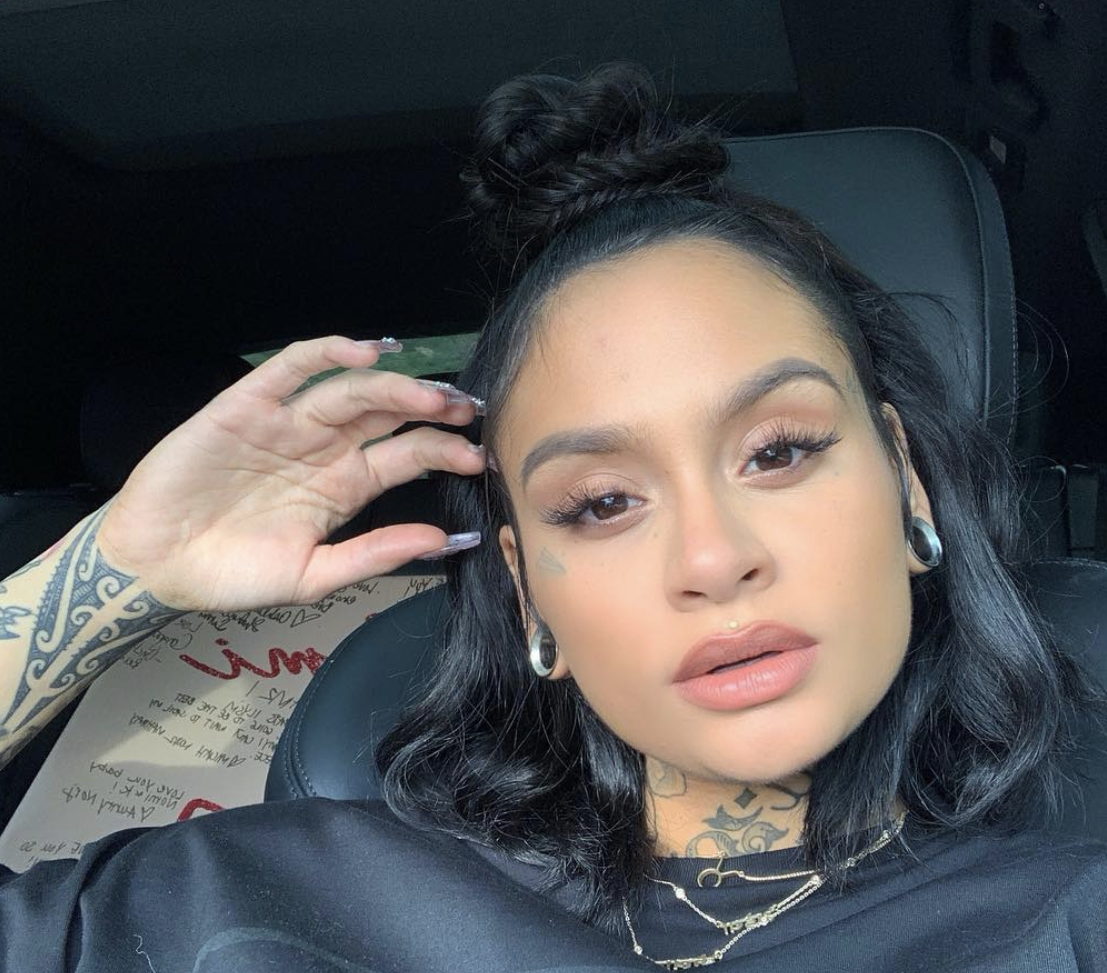 Kehlani has confirmed she’s split from YG on a new track. The 24-year-old singer and the rapper marked Valentine’s Day last Friday, Feb. 12, 2020, with a duet entitled “Konclusions” but it’s unlikely the pair will be collaborating again soon as they’ve called time on their relationship. Kehlani released a new song “Valentine’s Day (Shameful)” […]

Kandi Burruss expresses horror at the triple shooting at her restaurant

The tranquil Valentine’s Day atmosphere inside of Kandi Burruss’ restaurant in suburban Atlanta degenerated into chaos and bloodshed when an unidentified man walked in and shot three people. Police say a man walked into Burruss’ Old Lady Gang Restaurant on Camp Creek Parkway in East Point, Georgia, and shot another man. The gunman also shot […] 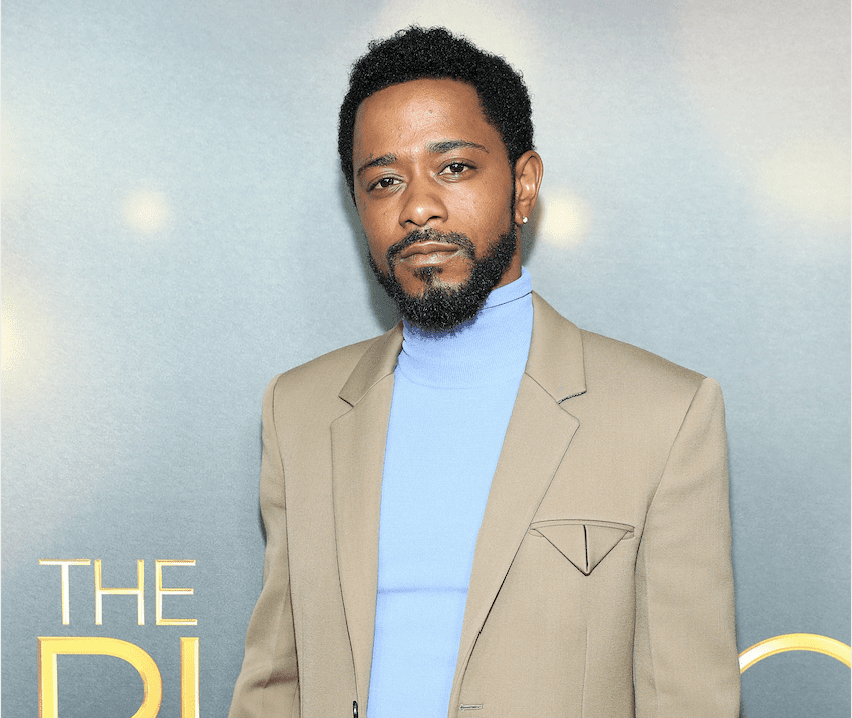 With appearances in Knives Out, Sorry to Bother You, and the FX Network series “Atlanta,” LaKeith Stanfield is emerging as one of Hollywood’s top leading men. Stanfield stars as Michael Block in the Universal Pictures romance film The Photograph. which hit theaters on Valentine’s Day with a soul-stirring and passionate performance, Stanfield reveals a side of […] 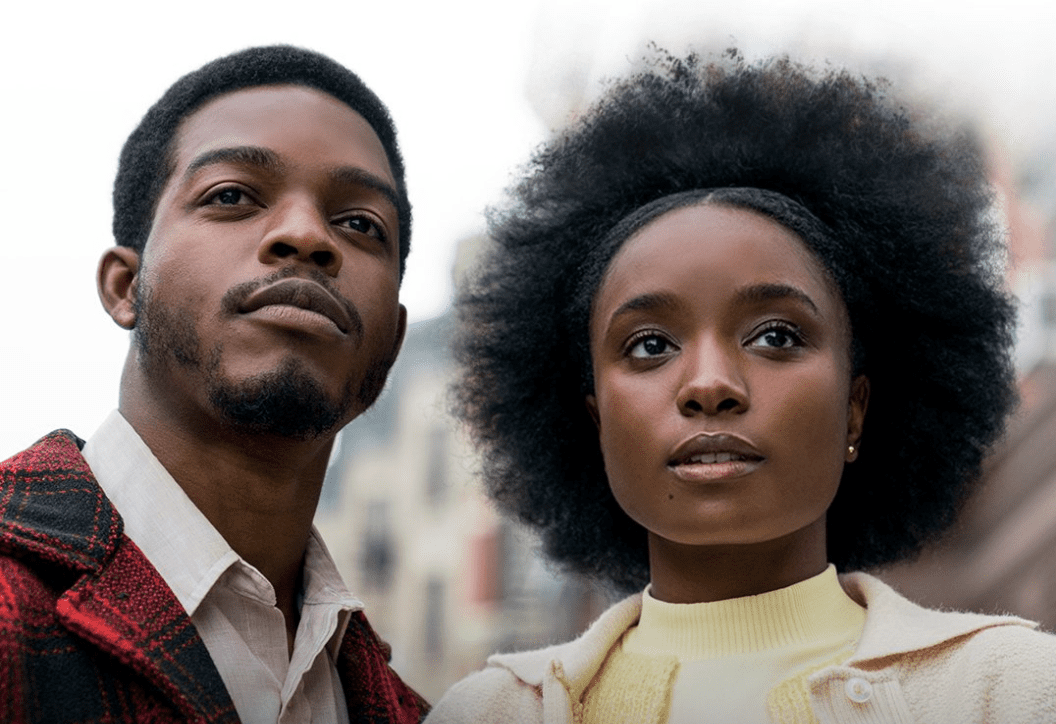 This Feb. 14, lovers around the globe will celebrate Valentine’s Day with that special someone. For some, it means a night out with dinner and flowers, while others prefer to keep their celebrating close to home. Although the number of romantic films featuring Black actors isn’t as abundant as other genres, there are some standouts […] 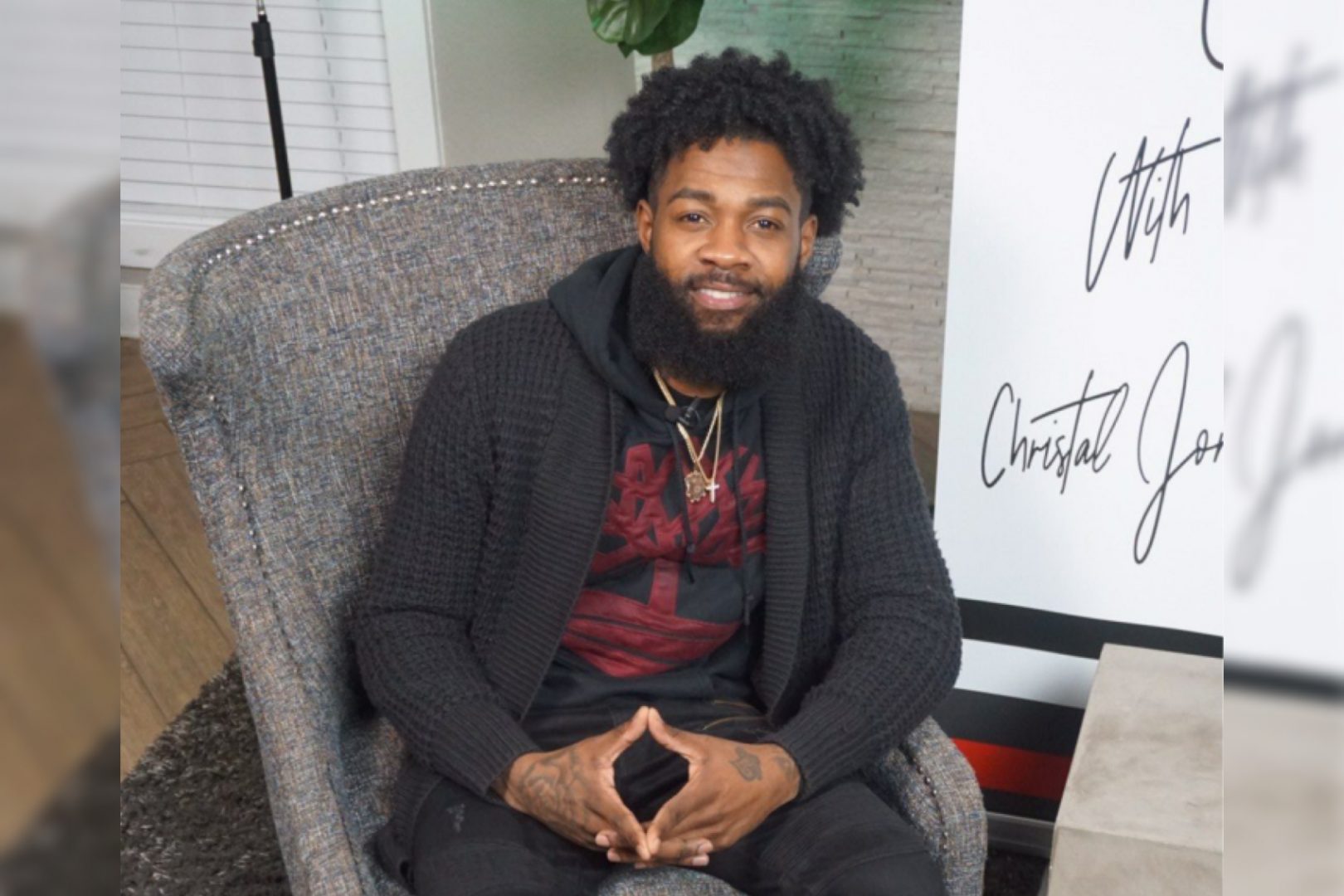 R&B singer Sammie stopped by Reality Check to wish his fans a happy Valentine’s Day. He talked about his EP, Send Nudes, and why he is excited to be a part of the 2020 Millennium Tour with Omarian, Pretty Ricky, Ashanti, etc. 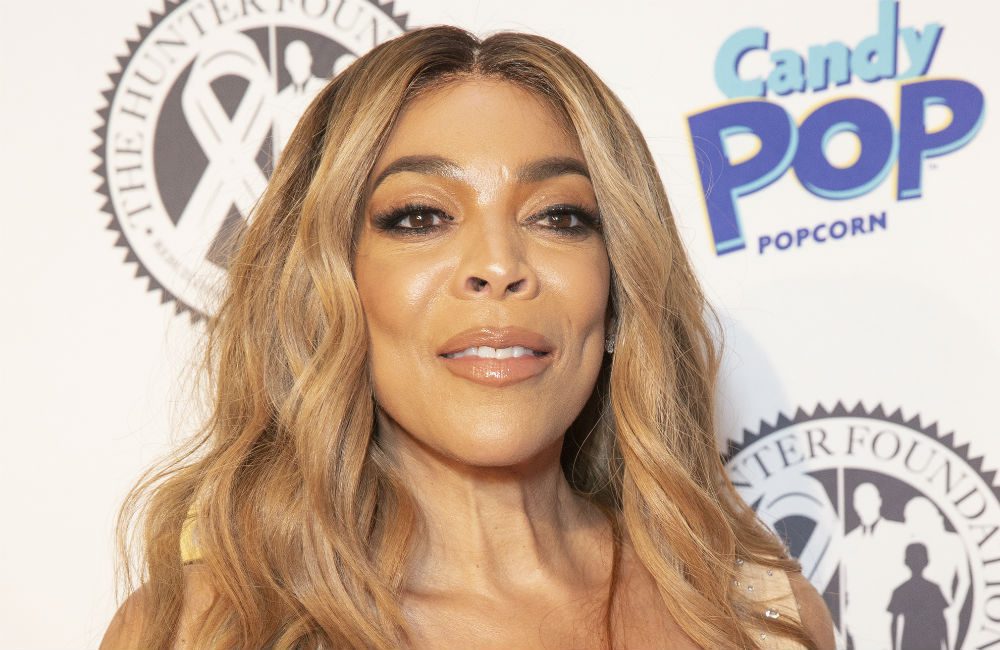 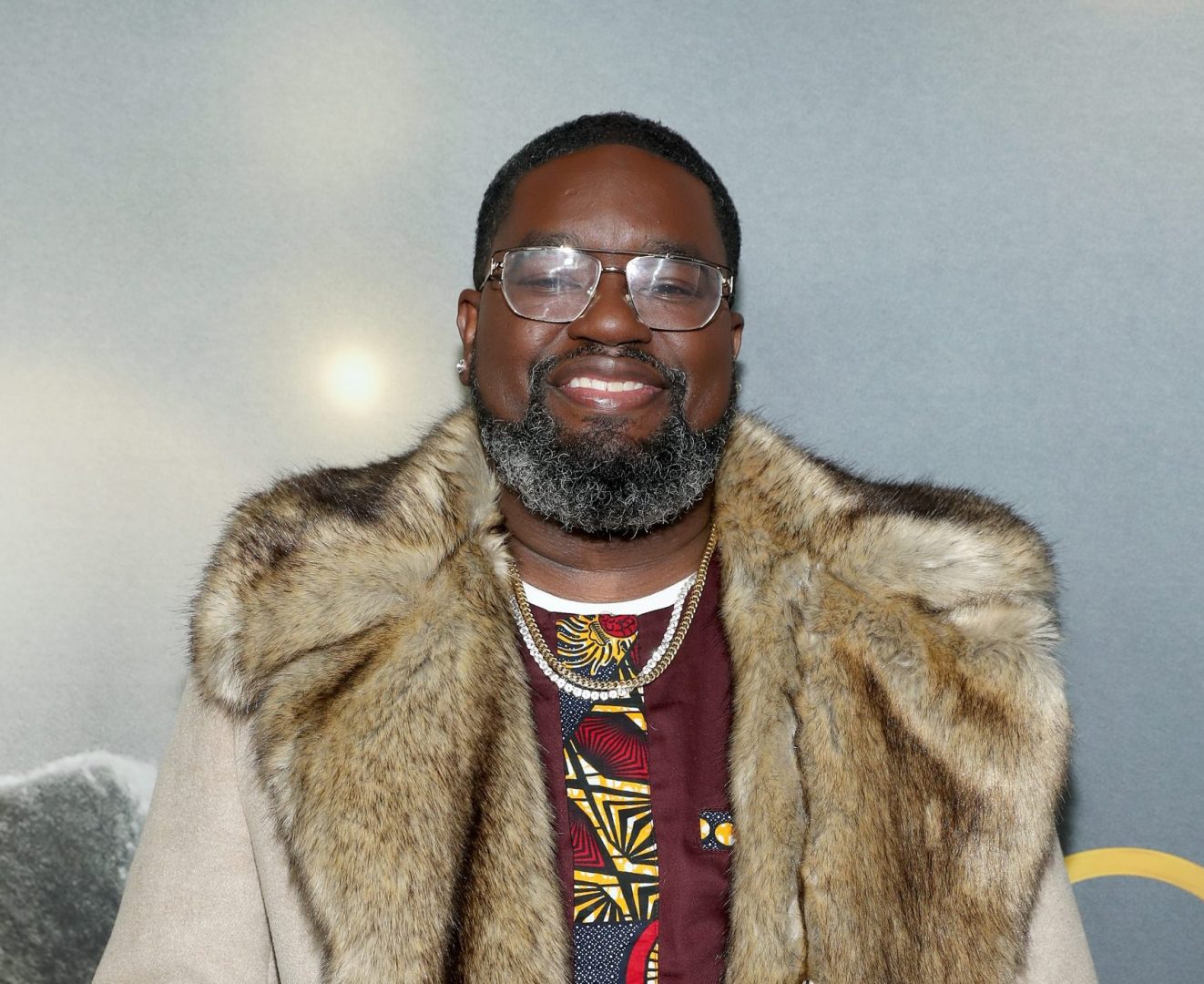 After appearing in megahits like Bird Box and Get Out and a celebrated HBO comedy special, actor and comedian Lil Rel Howery continues to emerge as that voice of reason everyone needs, including in his latest role in The Photograph. The big-screen romantic drama also stars Issa Rae, LaKeith Stanfield, Chanté Adams, Rob Morgan and Y’lan […]