Aunjanue Ellis serves aces as the Queen alongside ‘King Richard’ 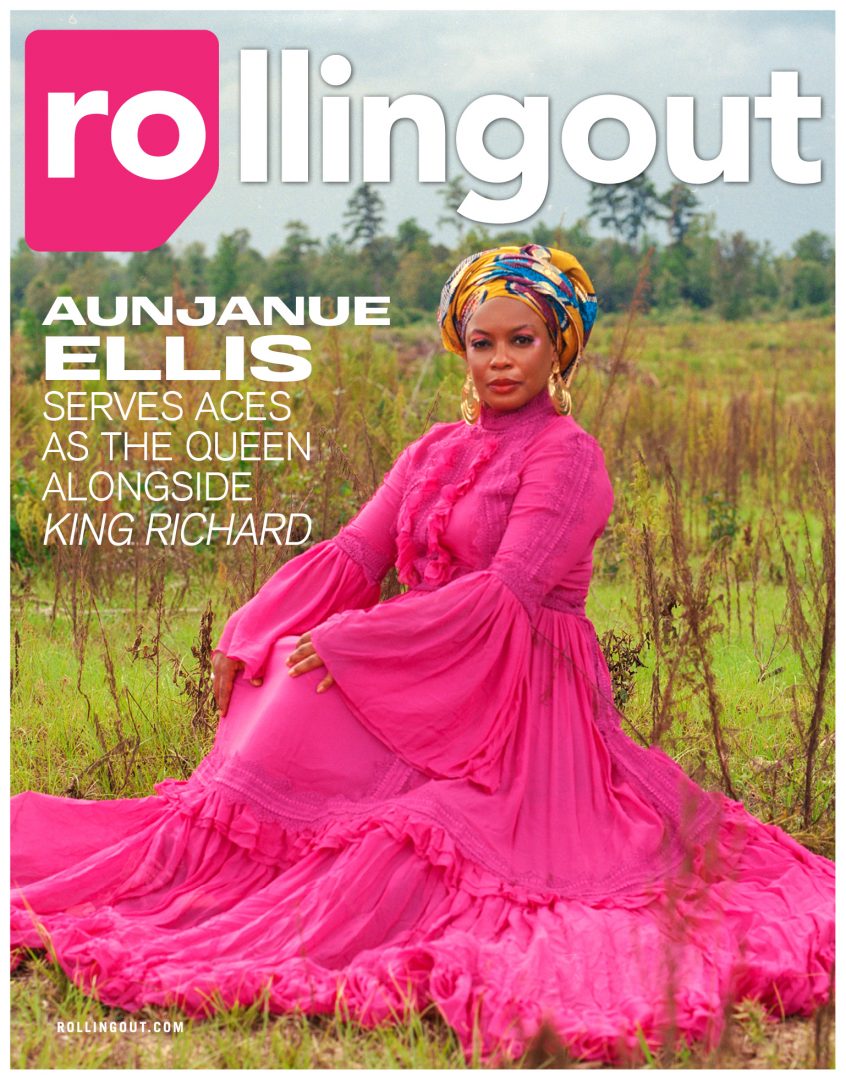 To say Aunjanue Ellis is a master of bringing people to life is evidenced by her catalog of work. With roles in “Lovecraft Country,” “When They See Us,” and “The Clark Sisters: First Ladies of Gospel,” Ellis’ ability to bring real people alive on-screen is second to none. Though King Richard centers on Richard Williams, […]

Cora Masters Barry on helping youth through SETLC in DC 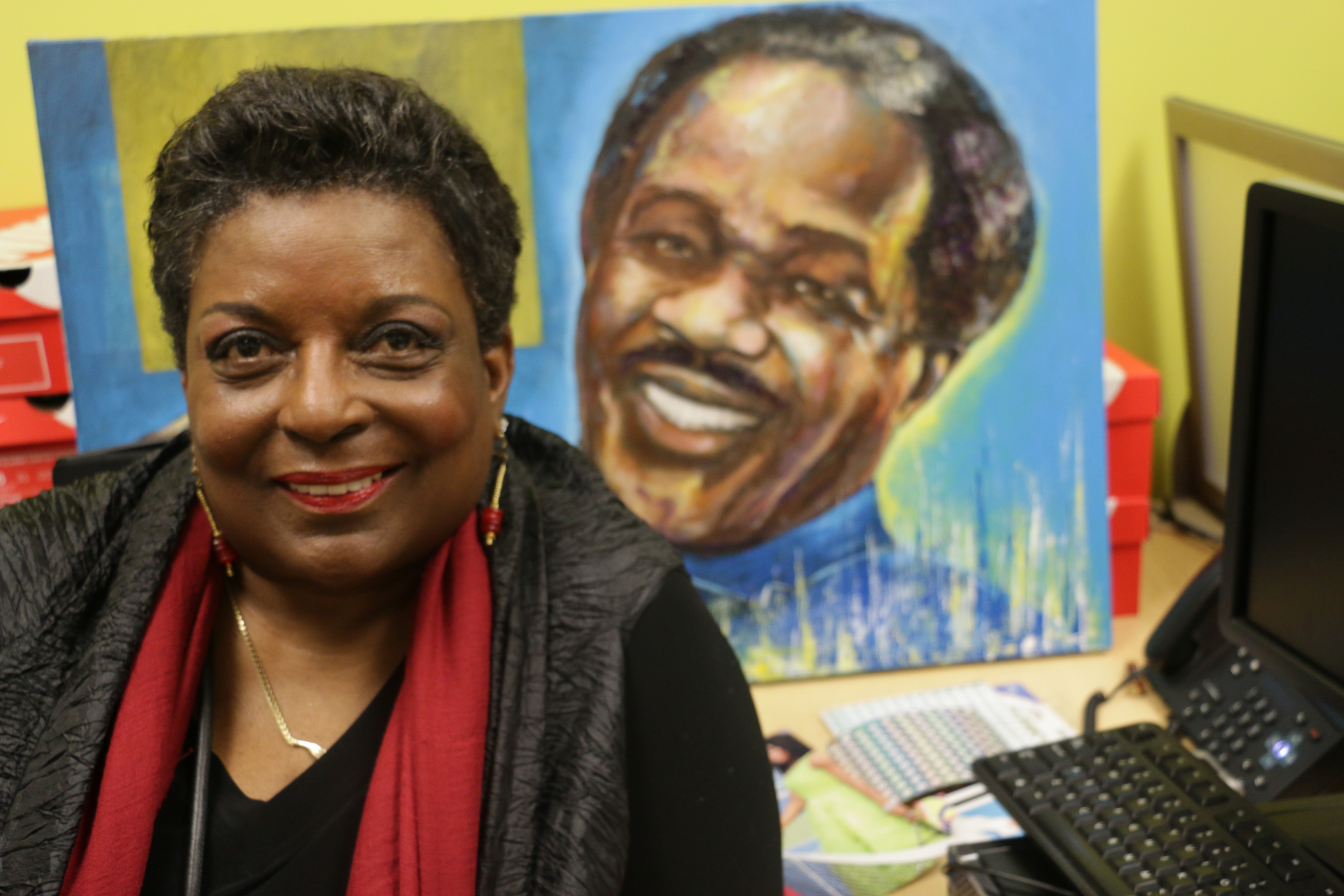 Washington, D.C. was dubbed the “murder capital” of the U.S. in the early ’90s. Violence was at an all-time high and the drug scene was still collapsing neighborhoods. During the decline of D.C. communities, Cora Masters Barry saw the youth suffer most, which led to her creating the Southeast Tennis and Learning Center (SETLC). The […]

Venus and Serena face off again, perhaps for the last time Venus Ebony Starr Williams won her first US Open championship in 2000, repeating the feat in 2001, after making her tournament debut in 1997. Serena Jameka Williams made her debut the year after her older sister Venus, and won her first title a year earlier in 1999. Venus and Serena have combined for eight US […]

Serena Williams overcome with emotion after win at ‘Wimbledon

Venus and Serena Williams at Wimbledon; Serena to Defend Her Title

Venus and Serena Williams have unpacked their bags in England at the All England Lawn Tennis Club to settle in for tennis’ grass court grand slam, Wimbledon. It starts today, Monday, June 20, 2011. Both sisters hope to stay a while because much is at stake, including their family name.  Serena is the defending champion […]

Black women in America have taken on leading roles. From sports to politics, from Venus and Serena Williams to first lady Michelle Obama and Valerie Jarrett, they’ve altered the face of tradition—al Americans in power. They’ve exhibited that women can be successful in multiple roles — mother, wife, caregiver and, sometimes, breadwinner — while hurdling the […]