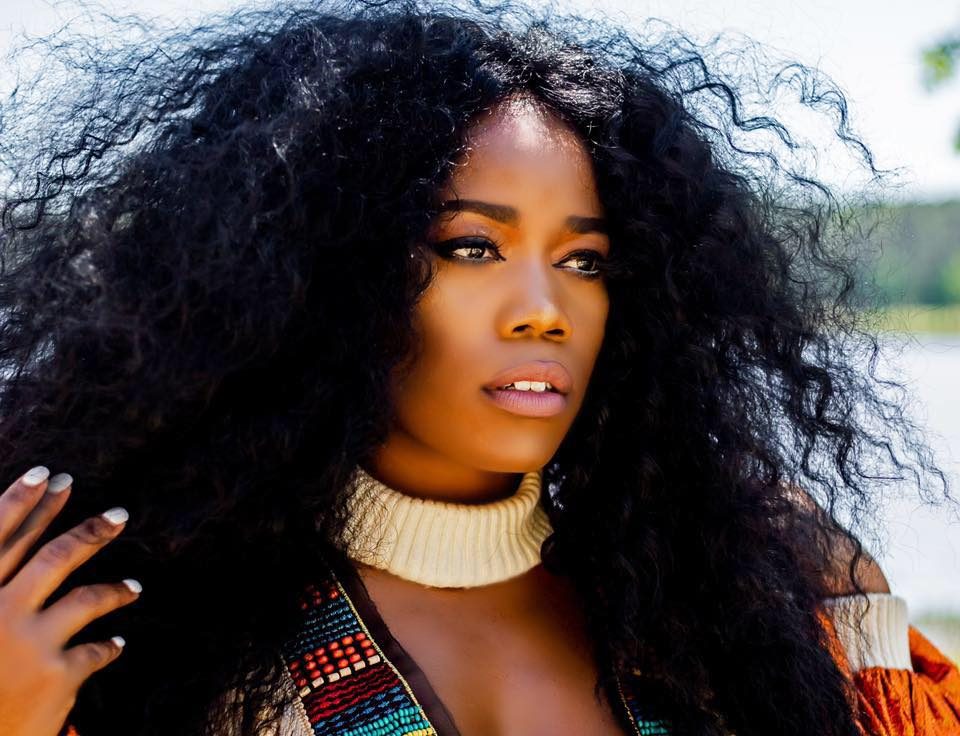 In this era of Aaliyah wannabes, we need voices that will shift our souls. The sinewy vocals of singer-songwriter Vina Mills do exactly that, and we’re here for it. The Atlanta-based Detroit native upholds the musical legacy of her hometown while channeling the influence of her father, who was a musician, singer and songwriter. Her […]

Last night radio and television personality Rashan Ali celebrated the release of her first children’s book,“Piper Sky’s Pink Popsicle Shoes,” at Frank Ski’s Restaurant and Lounge in Atlanta where she was surrounded by friends, family and some of Atlanta’s influencers. The book series was written for children ages four through nine and follows Piper Sky […]

What a great evening last night at the third annual Masquerade Ball and Fashion Show presented by Kontrol Magazine! The room was filled with fashionistas, stylists, designers and celebrities all for a worthy cause. The fashion show was to benefit Aid Atlanta. Reality star Toya Wright and celebrity blogger Tami Reed hosted the affair. Singer […]

Vina Mills Giving Detroit Something to Sing About

Born in Detroit, the soulful songstress is in no way, shape, or form your typical artist. No stranger to the stage, Vina Mills began her musical career at age of six under the guidance of her late father, Vincent Revel. Now a young woman, Vina Mills lives by her father’s teachings and produces what she […]