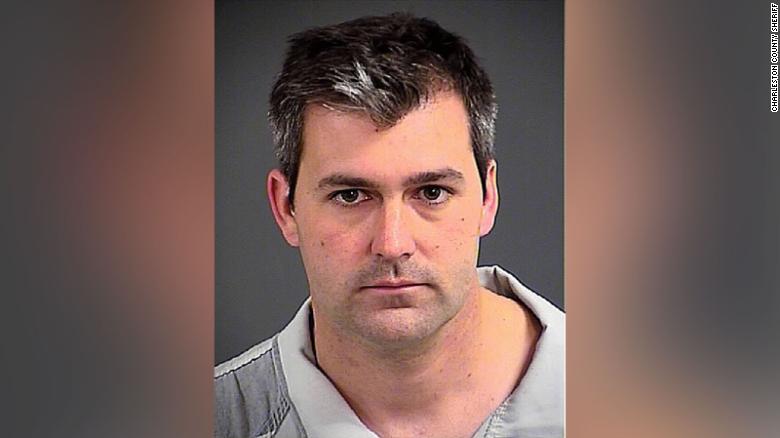 As the jury was deliberating the fate of Derek Chauvin in the murder of George Floyd in Minneapolis, another former police officer was attempting to have his sentence reduced for killing another unarmed Black man. Federal Judge Richard Gergel upheld a 20-year prison sentence on Monday, April 19, 2021, for former police officer Michael Slager […] White police officer Michael Slager shot and killed an unarmed Walter Scott in North Charleston, South Carolina. In April 2015, Slager, 36, said he stopped Walter Scott for a broken brake light. At some point, Slager said that he feared for his life and shot and killed Scott. However, a cell phone video that was […] 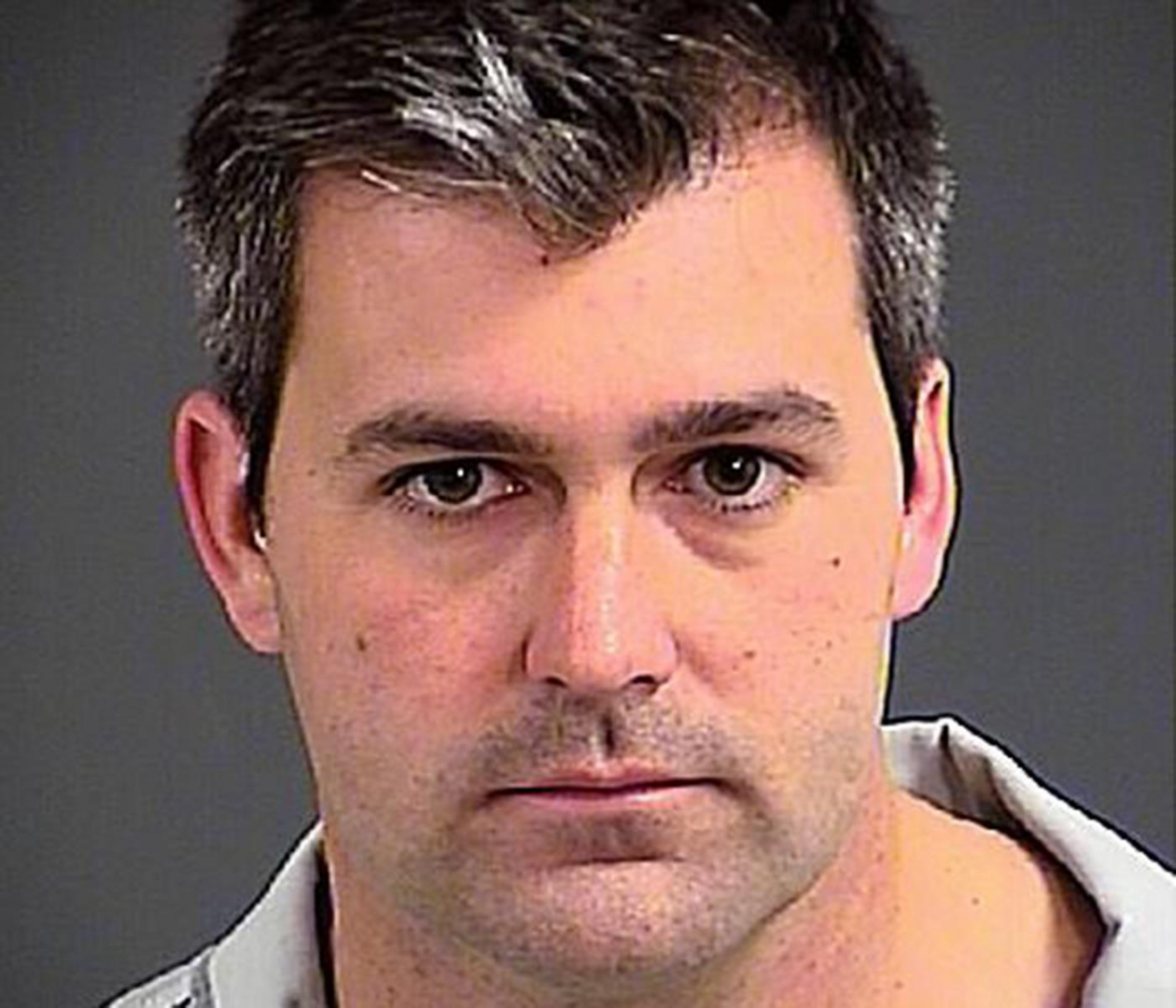 Several years ago, actor James Earl Jones portrayed civil rights hero Rev. Vernon Johns. Johns was the pastor of the Dexter Avenue Baptist Church in Montgomery, Alabama, from 1947-1952 and preceded Dr. Martin Luther King Jr. as pastor. Johns did not shy away from controversy and the plight of blacks in his city. After a […]

Once again Black America is witness to the spectacle of a cop who killed an unarmed Black man walking free. The trial of North Charleston police officer Michael Slager has ended in a mistrial because of one holdout juror. The juror was apparently unflinching in his belief that Slager did nothing wrong in killing Scott […] The unsettling story of a teen girl who engaged in sex acts with a group of teen boys on her high school football team shines a disturbing light on teen sexual behavior. The unidentified 15-year-old was reportedly a victim of sex trafficking starting from the age of 13. She was assaulted by as many as 30 child molesters a […] Arthur Hill only wanted a haircut when he nearly lost his life for being a Black man. According to WCNC, the incident occurred in Rock Hill, South Carolina. Hill needed to get a shave before work and stopped at a nearby barbershop owned by Larry Thomas, 65. When Hill approached Thomas to see if he […]

Why is America killing Americans? Walter Scott: What happens when there is no video?

I watched the video of Walter Scott being executed by a law enforcement officer. I didn’t want to watch it. First I read about it and posted a photo of the devil in human form standing over Scott, possibly dead at the time, handcuffed. From that, I decided not to watch the video. I knew the […] The South Carolina Supreme Court has made a staffing decision that is bringing wide praise across the community. Chief Justice Jean Toal has assigned prominent Black Judge Clifton Newman to decide all matters related to the case of former North Charleston police officer Michael Slager in the murder of unarmed Black male Walter Scott. In […] Very few people wake up in the morning with the intention of being declared a hero. But Feidin Santana found himself thrust into this position by a simple act of recording a shooting in North Charleston, South Carolina, that has rocked the nation. Santana is the witness whose testimony may send a cop to death row […]

Rev. Jesse Jackson on Walter Scott’s death: ‘There is much more to this incident than meets the eye’

We extend deepest heartfelt sympathy to Walter Scott’s family and stand in solidarity with them as they seek justice for his murder. It is long past time to end the wave of terror against men of color in the U.S. The punishment for traffic violation is not death. Police officers are sworn to serve and […] With the recent death of Walter Scott, an unarmed Black man who was shot in the back by now-former North Charleston, South Carolina, Officer Michael Thomas Slager, once again cellphone video has played a crucial role. Without the video of the deadly police encounter Scott would have been just another dead Black man running from […]

Cop charged with murder after shooting Black man in back

If you have not heard of Walter Scott, you soon will. Scott was gunned down Saturday morning by North Charleston, South Carolina, Officer Michael Thomas Slager. The officer pulled Scott over for a broken taillight. At some point, Scott exited the car and was standing in a vacant lot with Slager. For whatever reason, Scott […]