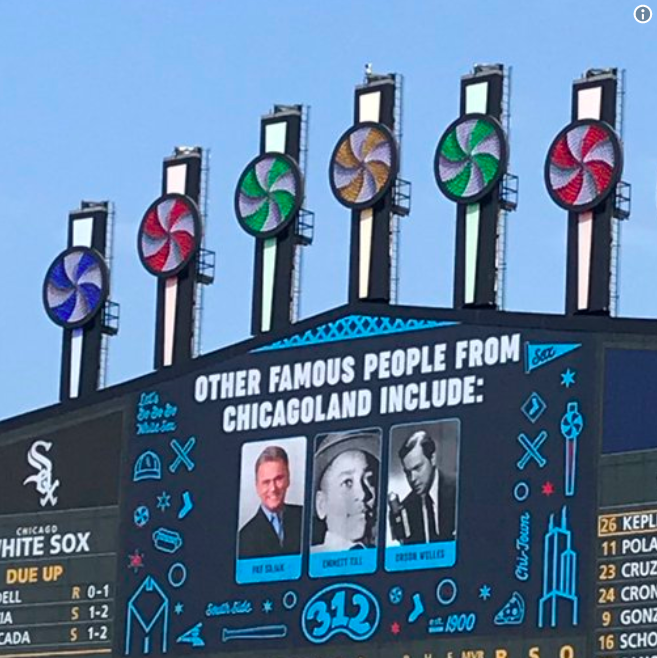 On June 29, 2019, the Chicago White Sox, during a game versus the Minnesota Twins, decided to share pictures of a few famous Chicagoans. The scoreboard read: “Other famous people from Chicagoland,” and a picture of Emmett Till was bookended by those of “Wheel of Fortune” host Pat Sajak and actor and director Orson Welles. […]

Chance the Rapper will host Magnificent Coloring Day in Chicago Chance the Rapper continues his rise and increases his relevance to the music industry. Chance is kicking off his national tour, “Magnificent Coloring Day Festival” at the Cal Coast Credit Union Open Air Theatre in San Diego, California, on Sept. 15. The most anticipated date is arguably Sept. 24 when he returns to Chicago and […]

White Sox and BC Lions show support for their LGBT fans

It’s been a major year of progress for LGBT athletes this past year as Michael Sam, Jason Collins and Brittney Griner have all broken down major barriers in the sports world to become some of the biggest gay and lesbian sports stars in history. Recently,  two major sports teams, America’s White Sox and Canada’s BC […]