Other than being an R&B singer, there are few reasons to try to pass yourself off as Black. However this is not the case for the embattled president of the Spokane, Washington chapter of the NAACP. Chapter president and community activist Rachel Dolezal has been passing as a Black woman to the shock of the community.

According to her bio on the Eastern Washington University website, where she teaches Africana studies, she has crafted an interesting background. Dolezal claims to be a graduate of HBCU Howard University. The bio goes on to state, “Her passion for civil rights is influenced by her years in Mississippi, where she advocated for equal rights and participated in community development”. In addition “Her efforts were met with opposition by North Idaho white supremacy groups, including the Ku Klux Klan, the Neo Nazis and the Aryan Nations, and at least eight documented hate crimes targeted Doležal and her children during her residency in North Idaho.”

How did could she continue this masquerade? Here are five reasons we know she’s White:

1) Her childhood pictures: Rachel Dolezal had blonde hair and blue eyes while growing up in Montana. While we know Black people come in all hues with varying hair textures and eye colors, this isn’t the case. 2) Her skin complexion varies from picture to picture. 4) On Dolezal’s application for appointment to Spokane’s new police ombudsman commission she indicated that she was white, African American and Native American.

5) Her biological parents says she is of European descent, with German and Czech in her lineage. 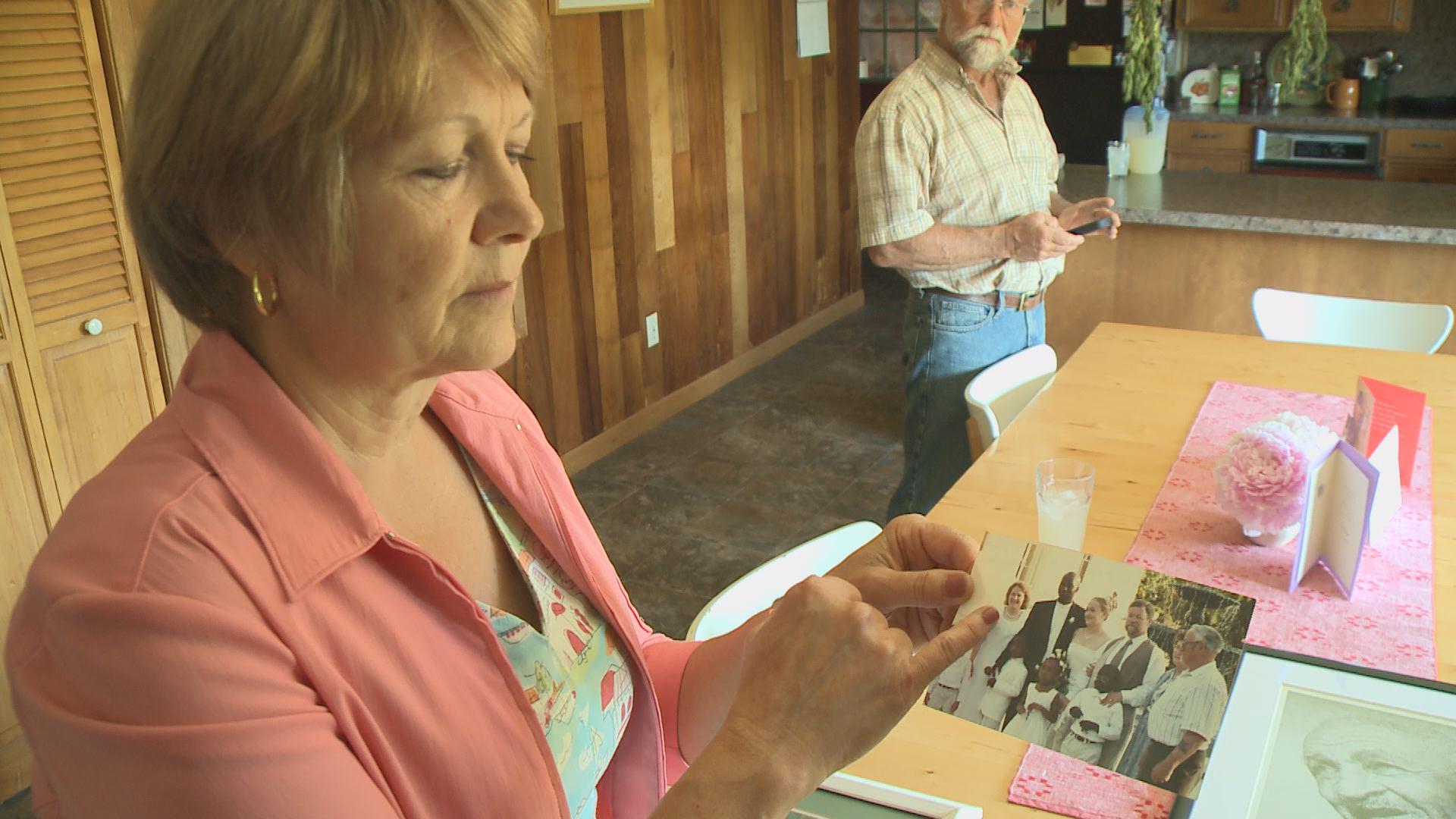