The new drama Five Star addresses society and community from the perspective of those coming of age on the fringes in East New York. Rolling Out spoke to the Cast and Director about this powerful new film.

Five Star is Opening in NY on July 24 at the IFC Cinemas, in LA on July 31st at the Arena Cinemas and on VOD and iTunes August 4th!

The cast of ‘Five Star’ on community and becoming a man 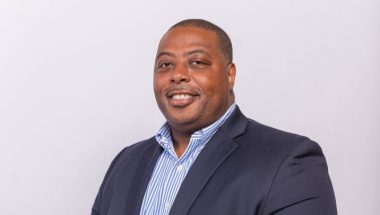