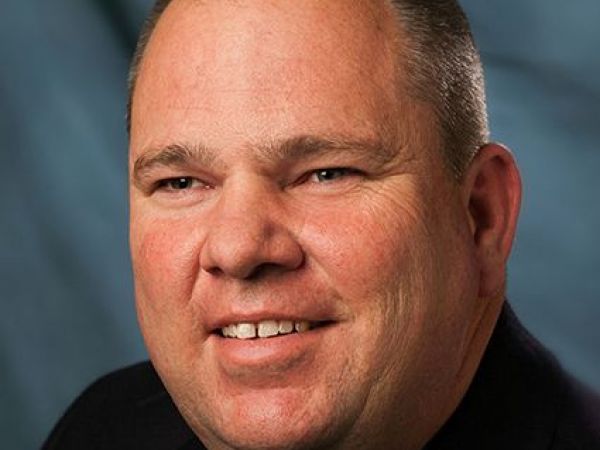 via Gwinnett County Board of Commissioners

Another Republican has aimed hate at John Lewis following the remarks of Donald Trump. Tommy Hunter, a Republican who serves on the Gwinnett County Board of Commissioners in Georgia, went to Facebook to speak down on Congressman Lewis.

In response to Trump’s disrespect, Hunter wrote, “John Lewis is a racist pig. There ain’t one political pundit that didn’t say on November 9 that this would be Democrats exact response to Trump winning. Like I heard Rush, I believe say, Democrats do not live in reality. They believe polls were right and the real votes were wrong. What a bunch of idiots.”

Hunter eventually deleted his Facebook post, but it reveals how Trump has opened the door for racism and hate. The election of Trump inspired racists to feel as if they have a voice. Hunter doesn’t deserve to be in office after making such disparaging remarks.

At the start of MLK Day weekend, Trump tweeted, “Congressman John Lewis should spend more time on fixing and helping his district, which is in horrible shape and falling apart (not to mention crime infested) rather than falsely complaining about the election results. All talk, talk, talk – no action or results. Sad.”

Here are responses below:

#Gwinnett county commissioner #tommyhunter NEEDS TO RESIGN NOW. YOU DO NOT REPRESENT THE MAJORITY. You are RACIST!

@Bakari_Sellers Tommy Hunter’s an ignoramus who should be removed from public office.

@HuffPostPol – The voters and taxpayers of Georgia should remember the name Tommy Hunter when they are endorsing candidates for office. NOT!

@evanoconnell @repjohnlewis Tommy Hunter is a nobody. Don’t feed into his 15 minutes of infamy. He’s a loser.