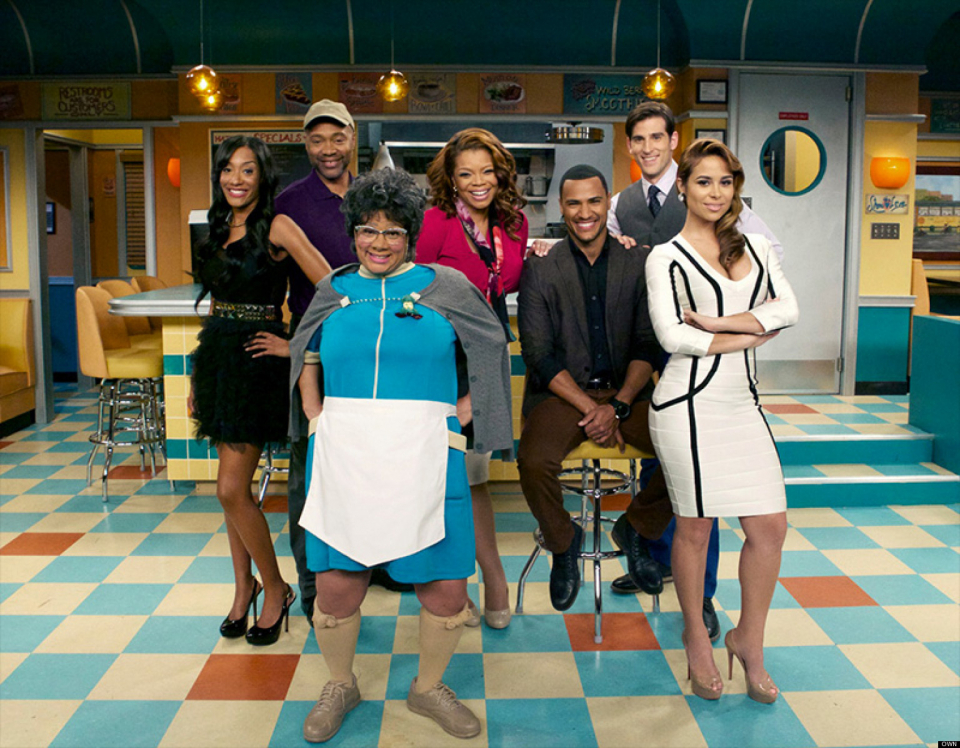 “Love Thy Neighbor” (OWN)

We’ve heard the rumors. If it weren’t for series creator and producer Tyler Perry and “Sweetie Pies,” OWN would have continued to suffer dwindling ratings. It’s like Perry was the brand’s knight in shining armor. Thangs-are-a-changing. While the network has ordered 38 episodes for a new comedy series from Perry, “The Paynes,” has picked up additional episodes of Perry’s two drama series on OWN — 44 additional episodes of “The Haves and the Have Nots” and 18 episodes of “If Loving You Is Wrong,” things didn’t fare well for “Love Thy Neighbor” and “For Better or Worse.“ They will end their runs after their upcoming seasons that already have taped. This translates to the fourth for “Love Thy Neighbor”and sixth for “For Better or Worse” (two on TBS and four on OWN). 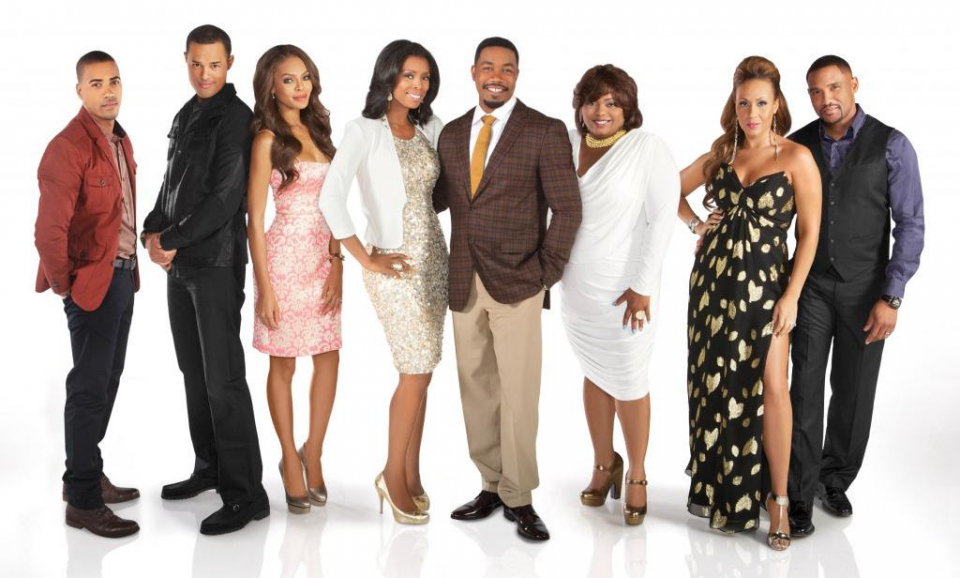 “For Better Or Worse” (OWN)

Both sitcoms will move to Saturday nights for their final installments. Love Thy Neighbor will premiere its fourth season on Saturday, March 4, with back-to-back episodes at 9 PM. For Better or Worse will premiere its sixth season on Saturday, June 10, with back-to-back episodes at 9 PM. Both series will air through 2017 with 22 and 20 episodes respectively.

“The Paynes,” is a spinoff of his popular TBS sitcom “House of Payne” starring the original series” LaVan Davis and Cassi Davis. It premieres in 2018.

“Tyler has been an incredible collaborator, a great partner and has an unprecedented track record of success with his hit scripted series,” says Erik Logan, president, OWN. “Tyler’s shows are must see TV for his loyal audience and we are excited to offer up a brand-new comedy and more episodes of their favorite Tyler dramas on OWN.”


Posted in Entertainment and tagged For Better or Worse, Love Thy Neighbor, OWN, The Paynes, Tyler Perry