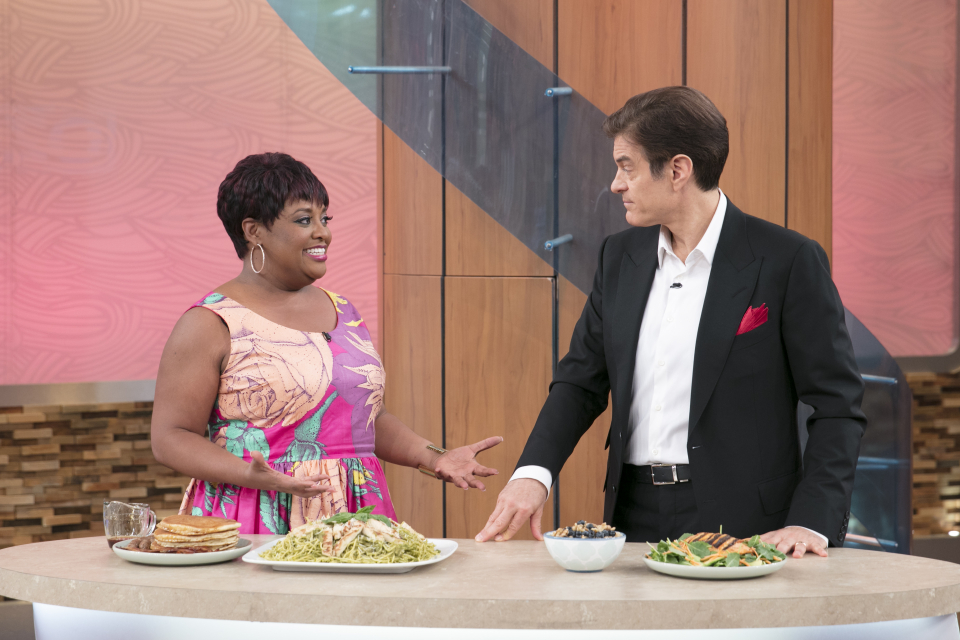 On the Friday, Feb. 3, 2017 edition of “The Dr. Oz Show,” one of television’s funniest women gets serious. We all know and loveSherri Shepherd from her years hosting The View, but behind the laughs, Sherri’s been coping with a serious health issue and tabloid headlines about her divorce and court battles over a baby born via surrogate.

On if her ex is taking advantage of her, Sherri reveals: “I feel that, you know, I had a very, tight prenup’. I had a very tight prenup’ that specifically said what he would get. And, you know, sometimes people, you know, women do it. A lot of women do it all the time. They’ll–they’ll have a baby just to get things. And so it was a lot of–it was a lot of emotional stuff going on behind the scenes.  And–but there’s a baby here and I have always said I would take care of his son, because he’s here and I–and I–I–I make money and I always have said that I would provide financially. Now, I think that what he was asking for allowed for him not to have to work and get a job.”

On her relationship between her son and her ex, Sherri explains: “So I’ve always said I would–I would provide. He never has to–and even now, he never has to worry about anything as long as I’m working. He’s on my health insurance. He has, he’s got a life insurance policy in case anything happens to me. He’ll be taken care of the way Jeffrey is. I’ve just chosen to take myself out, because I think it’s worse for a child with two parents not getting along. He deserves to have a–a mother in his life that loves his father and who’s committed… so he doesn’t know me. I was out of–I was out of his life before he was even born so he doesn’t know me and I, you know, I think it’s Lamar who’s putting pictures out there and–and–and saying things about me.”

Watch the video after the jump.