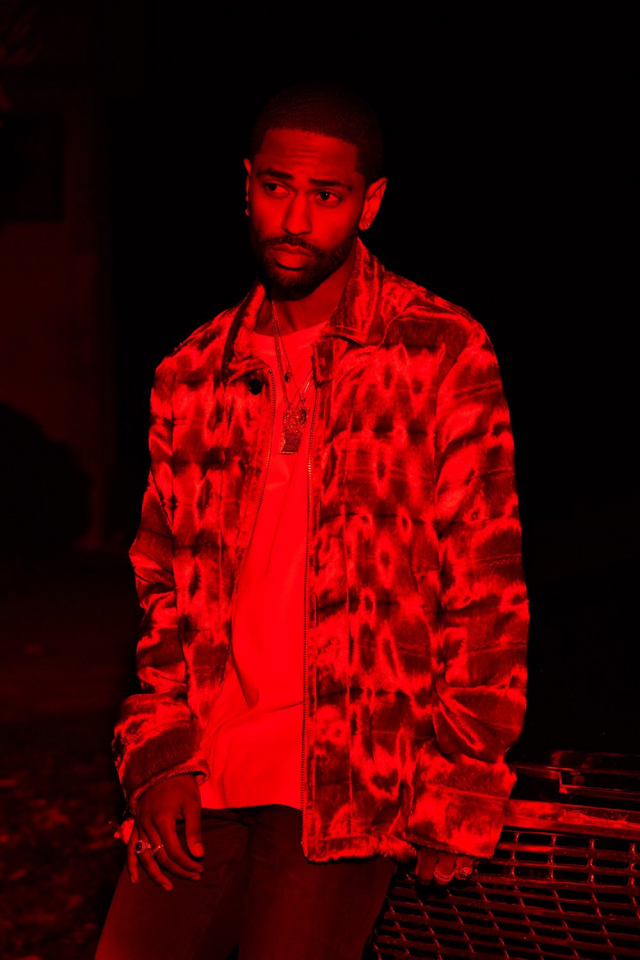 Two charting singles (“Bounce Back” and “Moves”), various television appearances, and multiple listening parties have led to the unveiling of Big Sean‘s fourth album, I Decided. Listeners and hip-hop critics have been voicing their opinion about the album and from their viewpoint, this is Big Sean’s most introspective project to date. Great videos usually follow a solid project, so Sean decided to drop visuals for “Halfway Off The Balcony” which is one of the standout tracks on the album.

This video serves as the backstory for the cover art of the album. Sean has said recently that he feels as though this is his second chance at life. In the video, he’s being guided by an older version of himself which is why you see an elderly male on the cover and in certain scenes of the visual. Check out Sean’s new album, I Decided on Spotify.