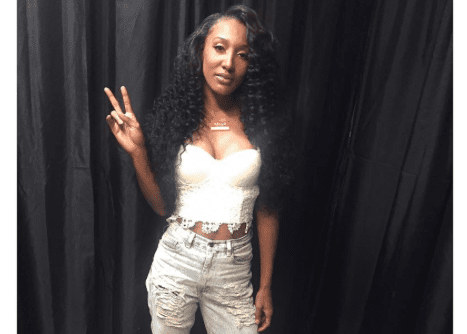 WNBA star Candice Wiggins says she experienced bullying from the gay community. Wiggins played for four teams during her tenure in the league and faced harassment, according to The San Diego Union-Tribune.

Wiggins says the culture of the WNBA embraces homosexuality, but it can be a backlash against the players who aren’t gay. “Me being heterosexual and straight, and being vocal in my identity as a straight woman was huge,” Wiggins said.

She says that the league is 98 percent gay and the players encourage conformity. When players aren’t gay, they face a backlash. “I wanted to play two more seasons of WNBA, but the experience didn’t lend itself to my mental state,” she said. “It was a depressing state in the WNBA. It’s not watched. Our value is diminished. It can be quite hard. I didn’t like the culture inside the WNBA, and without revealing too much, it was toxic for me. My spirit was being broken.”

Wiggins said that other players would deliberately try to hurt her and that she was often called a b—. She eventually decided to retire instead of accepting a new contract.

The WNBA has been a league that promotes equality on all fronts. However, Wiggins’ claim should be investigated if bullying did occur due to her choice to not be gay.

Wiggins said that she will detail more of her story and the reality of the WNBA in an upcoming book, WNBA Diaries.

Reps for the WNBA have yet to respond to Wiggins at press time.