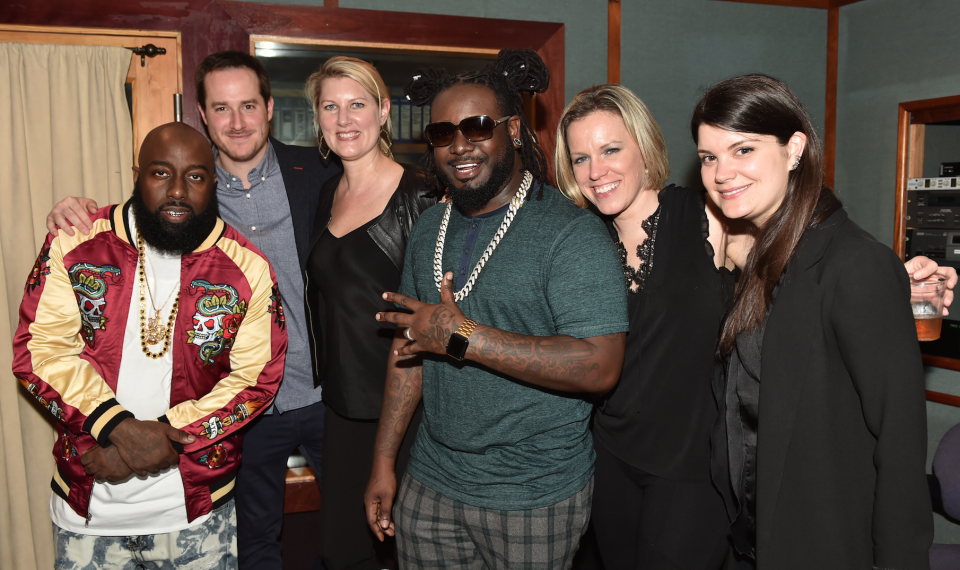 The theme for the evening was unity in the community as Jim Beam spirits and Treesound Studios celebrated not only the 15-year anniversary of Busta Rhyme’s “Pass the Courvoisier” song, but also the relaunch of Courvoisier with a new royal purple bottle. Mali Hunter, chef and GM of Treesound, and her partner Groove joined in on the night’s celebration by honoring Busta with his own personalized bottle of Courvoisier. Also honored was worldwide renowned rapper Kardinal Offishall, who was recently shouted out by Drake on “Saturday Night Live.” 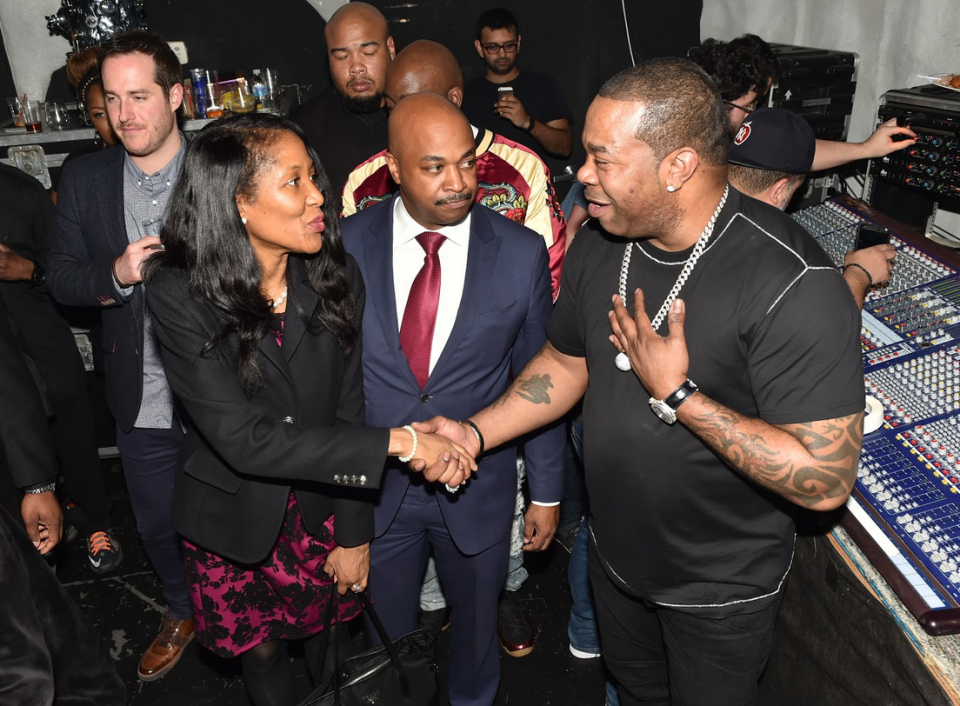 Courvoisier, Jim Beam spirits together with Chef Mali and Groove Chambers created an incredible night that none in attendance with ever forget. Busta Rhymes put on a very energized and amazing show. He and his Legendary Hype Man Spliff Star have been friends since 3rd grade and their onstage Chemistry reflects the love of entertainment they still enjoy after all these years.  Busta kicked off the night with I know what you want, ft Mariah Carey (for the ladies) then took us back to Leaders of the New School days, then on the Flip ModeSquad, performing hits like Gimme Some More, Whoo Haa! All in Check, Put Your Hands Where my Eyes Could See, and ending the night with Pass the Courvoisier… 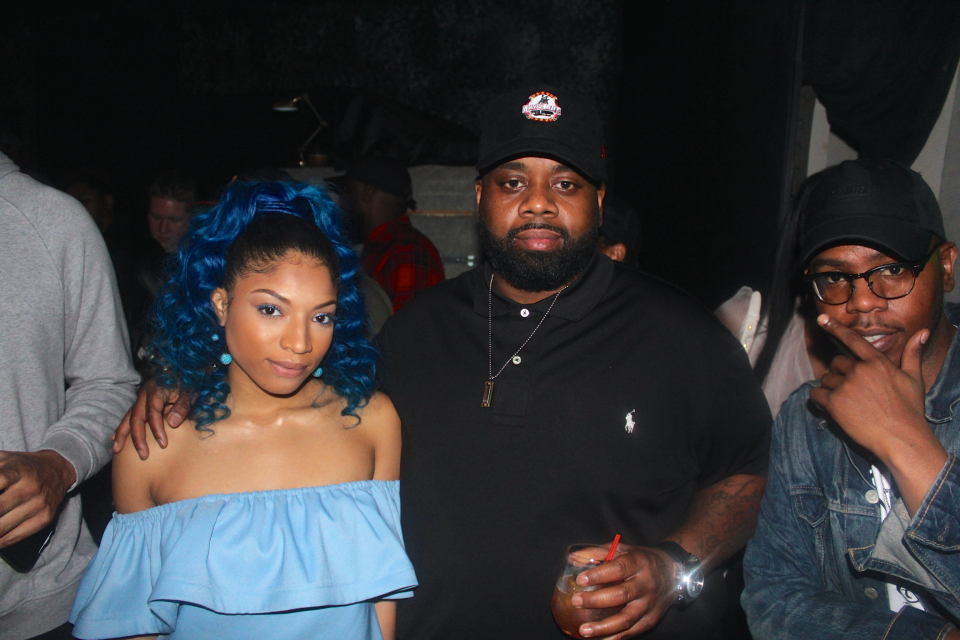 A party wouldn’t be a party without the famous Chef Mali dinner. Besides her infamous macaroni and cheese, there were collard greens, baked tilapia, shrimp, seafood, crab legs, and this time we had an extra treat from Nancy’s Buckhead Pizza in addition to the fried chicken. Amazing desserts provided by Sublime Donuts were right on time. 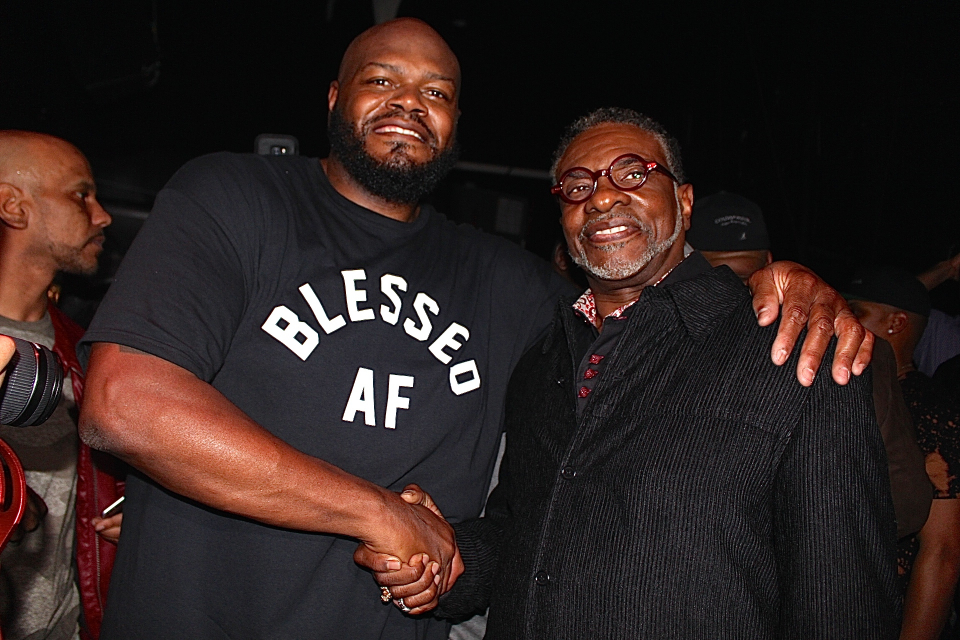 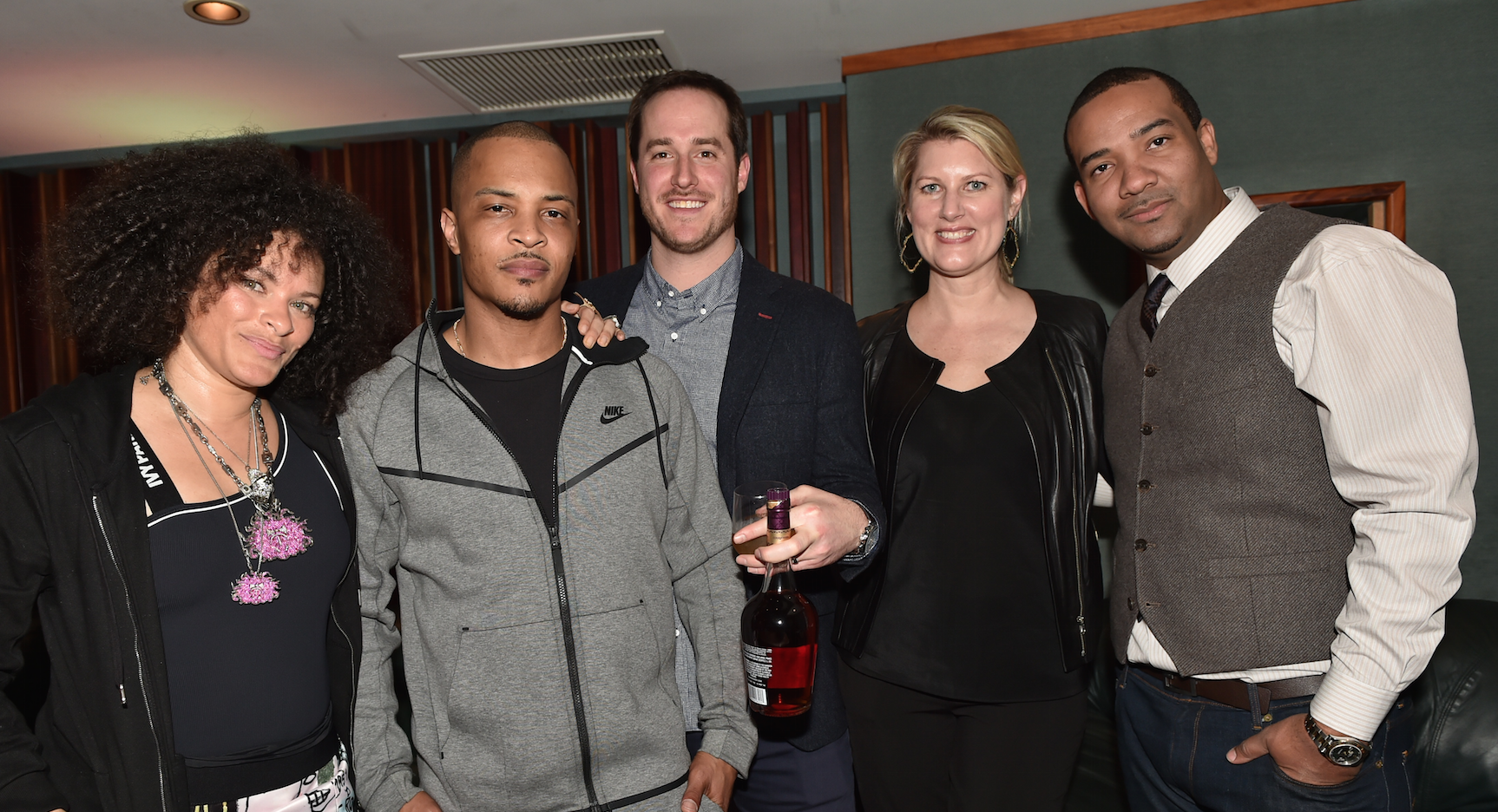