It’s a question that I found myself pondering the moment a batch of red carpet photos of rapper-social firecracker Azealia Banks appeared in my inbox. The photos, taken at the Moncler and Greg Lauren ‘Collide’ party during Paris Fashion Week, showcased Banks in a pair of denim shorts, with the backside noticeably missing. The move for red carpet attention directly followed Nicki Minaj’s attempt to make some noise by exposing a body part in the name of fashion. Only hers was a breast. 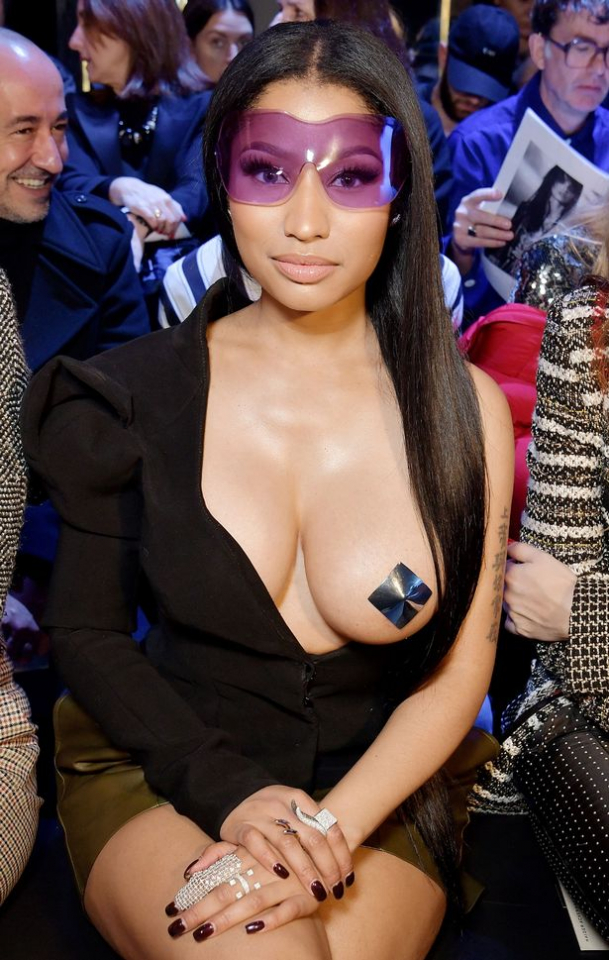 And while Minaj’s take can be interpreted as a reasonably bold attempt at high fashion, Banks’ attire didn’t nothing of the sort. In fact, if anything, it confirmed the growing narrative that for all of her boundless talent, Azealia Banks still has an incredibly difficult time reading the room.

Check out the photos below, and let us know if you think her style is classy or trashy. 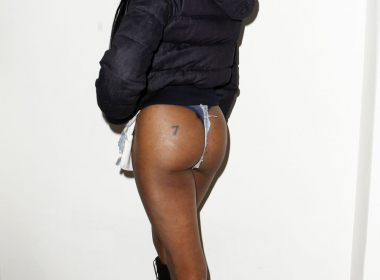 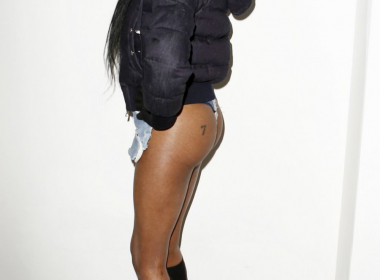 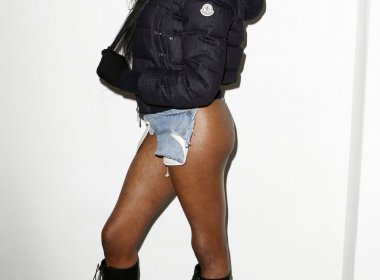 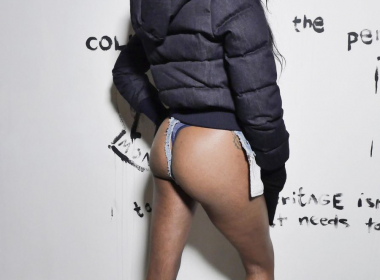 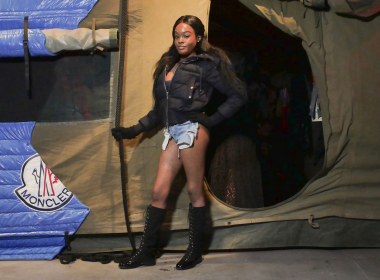 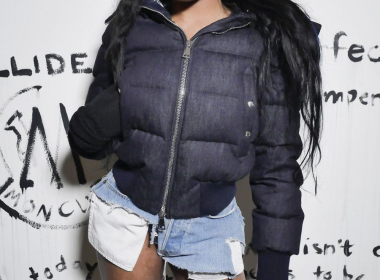 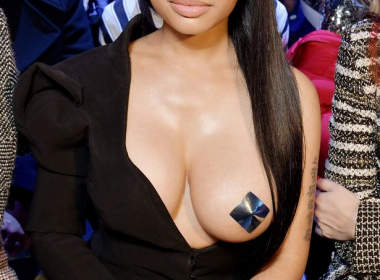 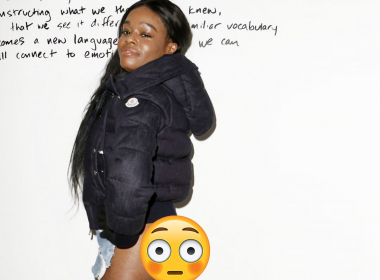