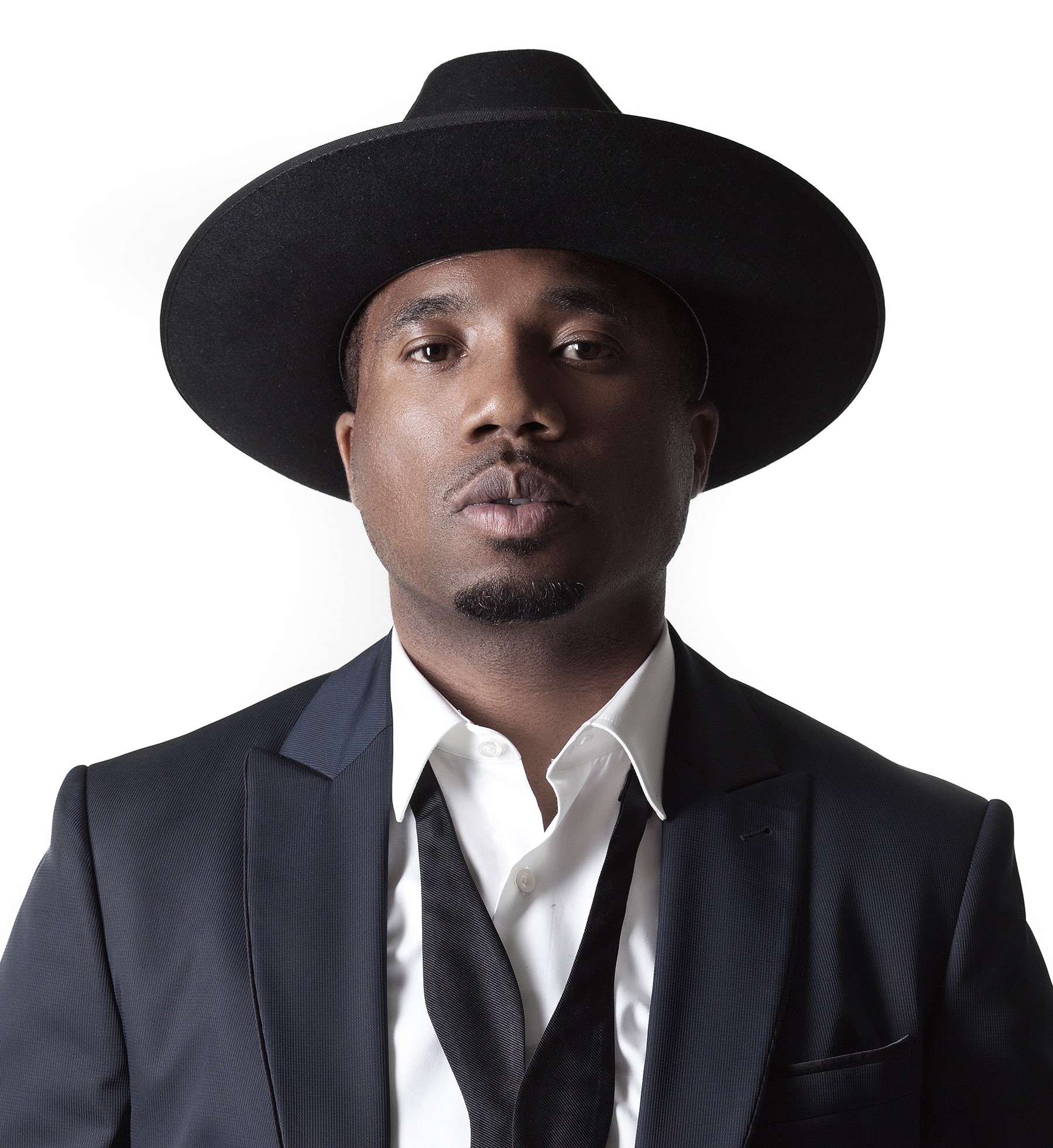 Knowledge Bennett trained his artistic talent through work in commercial photography and fine art studio practices. Bennett’s work uniquely blends numerous references from pop and street art, with contemporary and historical imagery — creating an aesthetic all his own. Recent works have been featured in numerous international art fairs and exhibitions as well as media outlets such as Vogue Magazine, The New York Times, Huffington Post, and Artsy. From March 10 – April 13, 2017, Gallery Guichard will feature Bennett’s work, along with 21 other artists, in an exhibit entitled “Beauty of Diversity.”

Tell me about your artistic training and when did you start your craft?
My first love in the arts was portrait photography. It was there that I developed an affinity for the still image and what it meant to freeze a moment in time or better yet freeze time in a moment. I also dabbled in fashion photography which I grew tired of rather quickly. The need for so many assistants to complete a project was something I wasn’t accustomed to and didn’t fancy one bit. This all begin around 2007 when my son was born. It wasn’t until 2010 that I moved on to silkscreen painting. It’s a skill set that I taught myself while back in NYC. I had been formally reintroduced to Warhol’s work and wanted to do the same. Its process was something I was partially familiar with because of its relationship to photography. I just felt with the surge of digital photography into the marketplace, silkscreen painting would be more unique and thus more sought after.

What inspires your artwork?
My work up until this point has been heavily influenced by two elements, history and pop culture. Often times, it’s the history of pop culture that lends itself to series in which I produce.

When I saw this piece I was so taken by it. Talk about this specific piece and what it means to you and what you want the viewer to get.
My Cojones series reimagines a favorite childhood image of mine. It all began while day-dreaming in my studio one afternoon. Thinking back to my earlier years and my love affair with Hip Hop culture, immediately one of my favorite rappers of all time “Slick Rick” came to mind. As a youngin’ I would find myself fashioning myself after him. The image used is a photograph of him taken by music industry photographer Jeanette Beckman. This image stood out to me because it captured the unapologetic nature of hip hop and all that it stood for. A nature that I’d come to learn existed not only in hip hop, yet also existed in many from many different walks of life. So I decided to acknowledge that through this body of work; by deconstructing then reconstructing this image with various risk takers and movers and shakers. It’s a testament to the courage shared by all the characters portrayed within this series and all those who relate to the series. For me, it’s also a nod to entrepreneurialism. Having the balls (audacity) to take matters into your own hands is something that should be celebrated, not looked down upon. This series has won critical acclaim all over the world; probably my most popular series to date.

How important is diversity in art?
Art is a direct reflection of one another’s cultures and experiences. It’s through art that we come to learn about each other, enabling a greater since of empathy, compassion and respect for one another. The arts have torn down more divisive walls than any other phenomenon known to man. A lack of diversity within art would be the exact opposite. It would signal a step in the wrong direction; a step towards our lower selves.

How would you describe your style and approach to art?
Many of my works of art pick up where another artist may have left off. I for one believe previous works of art are merely conversations and discussions worth continuing. There’s so much more to be had and learned by revisiting and further elaborating on works from the past. My style is often described as “pop art” referencing its connection to popular culture. Although, I too have used this term in the past when describing my work, I now see it’s so much bigger than that.

Tell me about showing your work at Gallery Guichard?
Exhibiting with Gallery Guichard affords me the opportunity to tap into a market I have yet had the pleasure of tapping into. It also facilitates an opportunity for meaningful exchange with a community similar to the one in which I stem from. Chicago is on fire at the moment with so much of the amazing talent coming from the city. Just within the last 10 years or so we’ve seen talent emerge from Chicago on all fronts. I’m honored to have my work associated with such an amazing gallery and city. Chi-Town what up.