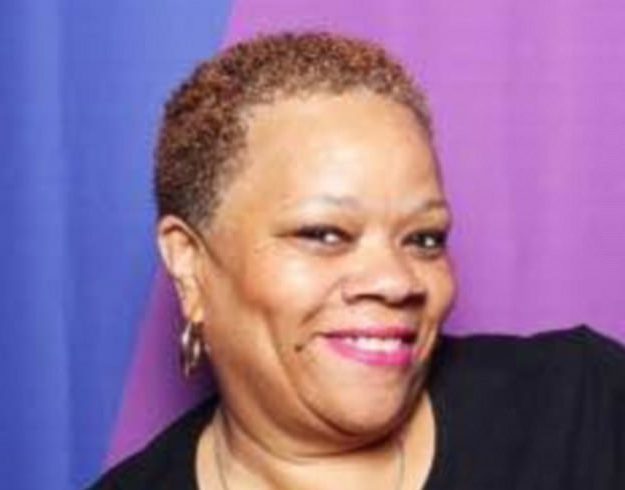 On Nov. 22, 2014, at around 3:30 p.m., Tamir Rice was killed at Cudell Recreation Center in Cleveland after the local police got a call about a man waving a gun around. Within seconds of arriving at the scene, Tamir was shot and killed.

Since Tamir’s death, lawyers and officers have been attempting to prove whether or not officer Loehmann was in the wrong.

According to dailymail.com, police Chief Calvin Williams read on March 10, 2017, that Hollinger knew the gun Tamir was playing with was not real. The caller mentioned that Tamir “was probably a juvenile” and “the gun is probably fake.” After hearing this, she still failed to report those important details.

Cuyahoga County prosecutor Timothy J. McGinty mentioned that Tamir’s death may not have happened if officer Loehmann had been aware of the missing details.

Dispatcher Hollinger was recently given an an eight-day suspension by Cleveland’s internal disciplinary system for her actions. Many people are arguing that since her failure resulted in the death of an innocent, this punishment is not severe enough.

The Black community is always quick to blame White officers for the injustices in the system and the fairly recent increase in deaths of innocent Black lives; however, in this case, the officer responsible for Tamir’s death was, in fact, Black as well. If she were to have reported the phone call correctly, Tamir Rice might still be alive today.