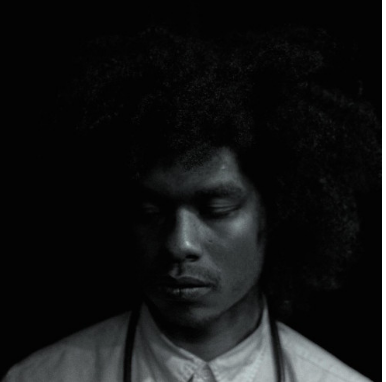 The short film, They Charge for the Sun, directed by Terence Nance tells the story about a future where people live nocturnally.

“It’s a film about a world where people have to essentially pay for access to sunlight, similar to how people pay for water now, housing, things we need for survival but we have to pay for them. And the little girl in the film doesn’t understand how this is fundamentally possible,” Nance says about the film that started as a music video

A precocious young Black girl plays the lead in this film and she unravels the lie that has kept her and her sister in the dark. The young child is profoundly wise and “processes her dissent in a visceral way … an intuitive sense of justice that most children have. She navigates this third world and she is the only force representing fairness.”

This is the 18th film in Nance’s wheelhouse. He’s screened the film at festivals in Los Angeles, Chicago and Rotterdam, Netherlands. “I think people respond to how close it might seem to the world of today and how unnerving that is in terms of environmental justice. Who has access to clean water? Who gets access to clean air? It’s not just about how much money you have. It’s more about class and race. If you look at the Dakota Access Pipeline. It was rerouted from a White neighborhood so that it could go through the [Standing Rock Indian] Reservation. I think environmental justice often has a racial component. It’s not the future; it’s now. It’s not the past,” he shares.

What did you learn while working on this project?

“You really need to try and push yourself past the kind of cinematic language and semantics that you are used to. Use new ways to tell your story visually that’s adherent to the story itself as opposed to your personal style,” he closes.