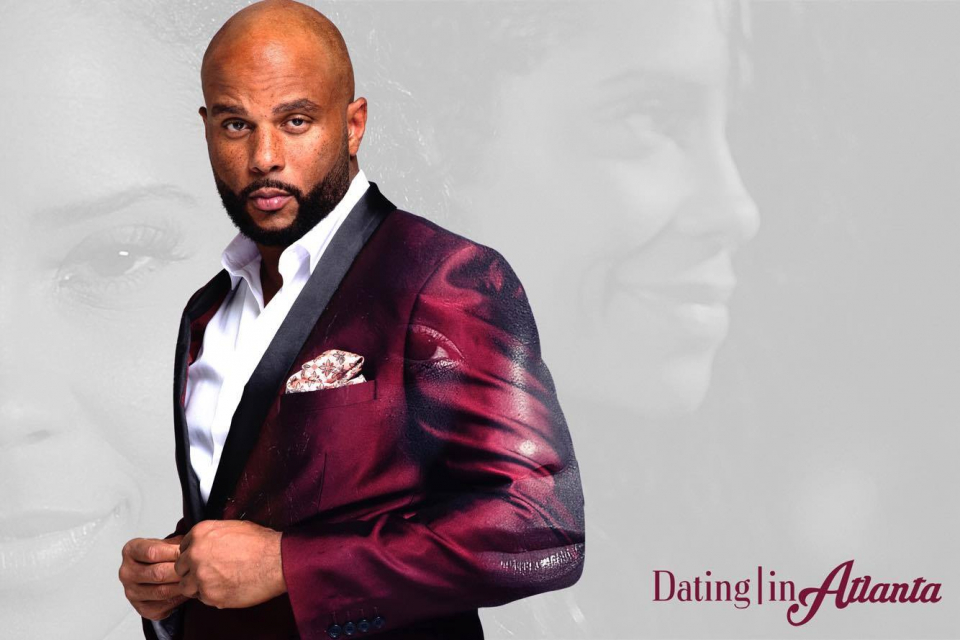 Jevon Dewand has had his share of women. Recognized as one of Atlanta’s most eligible bachelors, Dewand considers himself something of a dating expert. He’s the executive producer of the upcoming film, Dating in Atlanta starring Yung Joc, Stevie Baggs and a few other candidates for Atlanta’s hottest single Black male title. Dewand stopped by to give rolling out a reality check on the three biggest misconceptions women have when dating Black men. Check out the video to see if you agree with Dewand and come out to see him on Sunday, April 2 at Impact church located at 2323 Sylvan Rd., Atlanta, Ga., 30344 for the Gathering of Champions, “Real Love Matters” relationship panel.

Check out our video interview with Dewand after the break.