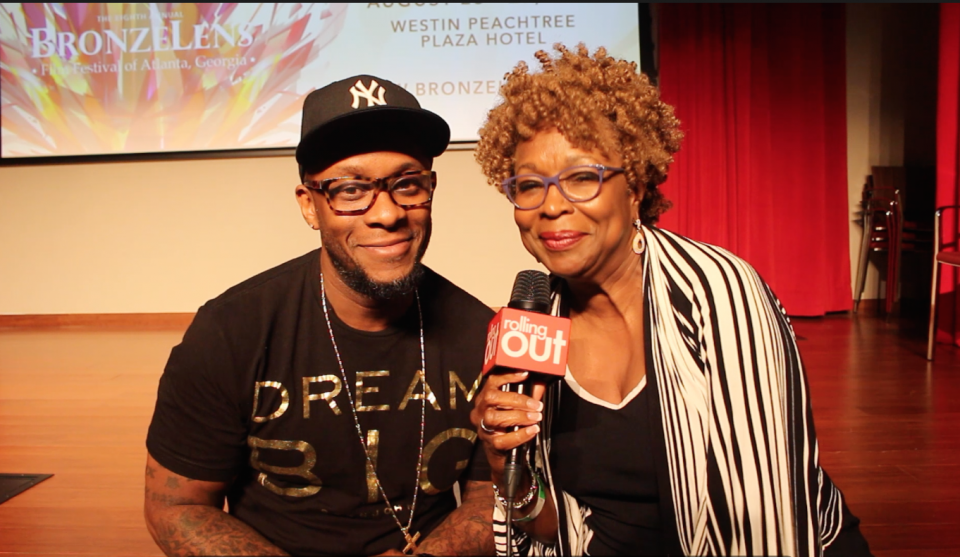 At last week’s screening of In the Morning in Atlanta, Kathleen Bertrand and Deirdre McDonald of BronzeLens provided those in attendance with information about the organization’s annual film festival.

In the Morning, directed by Nefertiti Nguvu, follows nine people over the course of a day as they end relationships. Shot in only eight days, Nguvu was able to raise most of the money to shoot the film through a Kickstarter campaign.

The Bronze Lens Film Festival will be celebrating its 8th anniversary this year. The festival will take place August 23-27, making it a five-day festival for the first time in history.

The best announcement made for film festival participants is that recipients of the BronzeLens Film Festival qualifying awards will be eligible for consideration in the Short Film category of the Academy Awards® without the standard theatrical run, provided the film otherwise complies with Academy rules. Also, BronzeLens Film Festival has been approved as an Academy Awards® qualifying festival for the Short Film Awards.

Submissions will be accepted until April 30.

See video and photos from the event after the break.