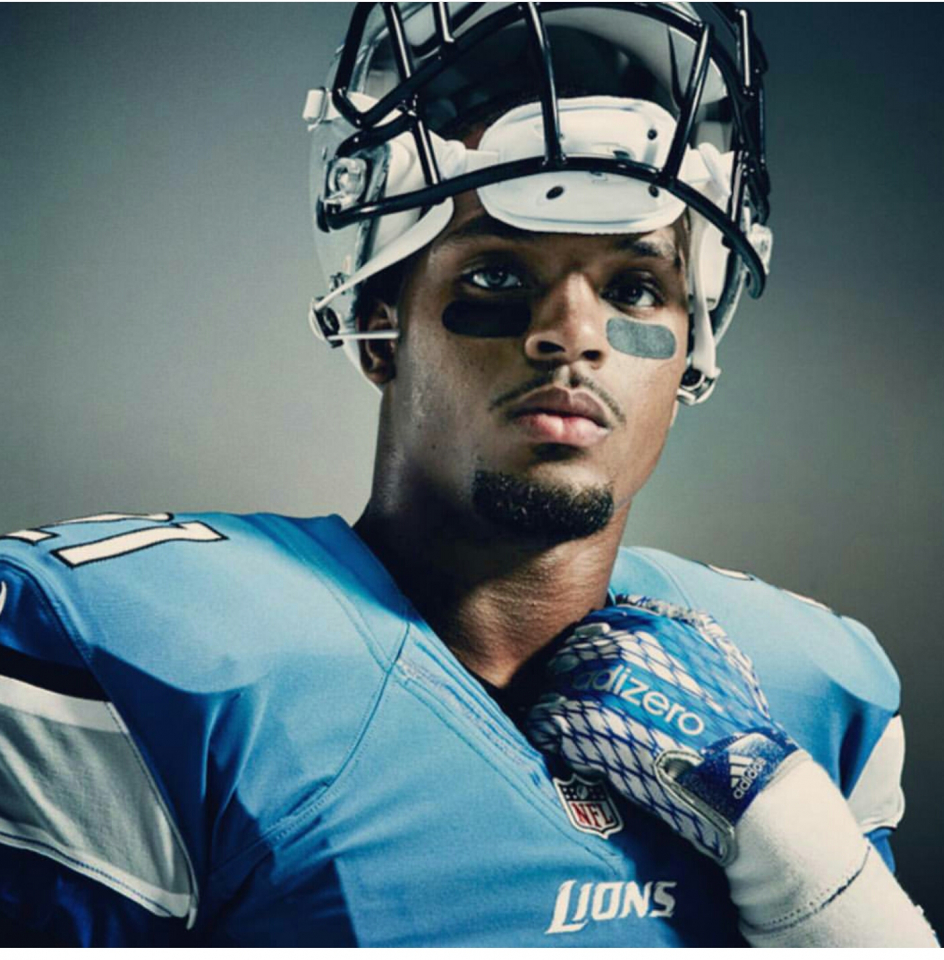 The Lions are doing major things for this upcoming season. The Lions unveiled their new uniforms and with the draft finally here, you can expect new players ready to build the team and take them to another level in the game. What we’re really excited about is RB Ameer Abdullah hitting the gridiron again this season, bringing his A game.

Rolling out was able to catch up with the professional athlete to see what he plans to bring to the field as well as the Detroit community itself.

Where are you from originally? What is it like living in Detroit?
I’m from Birmingham, Alabama and it’s a very hard working city just like Detroit. We depend on the steel factory there like Detroit depends on the car industry. Coming to Detroit for professional football was a smooth transition for me.

In 2015, you were the 54th overall pick being selected by the Lions. What was that experience like?
It was actually a whirlwind. I was on the phone with two different teams at the time and I had no clue the Detroit Lions were actually thinking about picking me. When they called my phone, I had to hang up on the other teams to pick up their phone call. When they drafted me, ultimately I was ecstatic. I was happy that they believed in my product as a player and it was a blessing.

What are you excited most about the new Lions season?
For one being healthy. I was hurt last year so definitely being healthy. I got some new teammates; some guys I feel like can really help us get over the edge. Last year we were good, but I feel like we have the potential to be a great team. So we added a couple guys that I feel like can help us get to that standard. And also just playing football again. Football season for me is fun. I feel like television is at its all-time best. Marketing wise, I know the numbers run the highest for ESPN and the NFL network, but for me, my life is always a lot easier when I’m playing football.

We are loving the new uniforms this season. Which one is your favorite and why?
I would have to say the throwback uniforms just because I think simple is always best. A lot of things that I wear, my fashion, simplicity is a lot better. It’s a lot plainer. A lot more of the contrasting with white and silver; you have silver and blue and that’s a natural look.

What more do you think can be done in Detroit and its surrounding areas?
For one just supporting each other. Detroit is a very strong city when everyone is together, but when one person has one agenda and another person has another agenda, the city is not very strong. Every issue is everyone’s issue in this city and once people understand that more, the city will grow together faster.

Tell us something about you we don’t know. What do you like to do in your free time?
I write poetry. I’ve performed at open mics in four different cities. Some of my family members don’t even know this. I love to write. I believe it’s very therapeutic. Sometimes we go through things internally and sometimes you don’t always have someone to speak to. Not everyone understands your situation, everyone’s different. It helps me continue to live my life without stress and continue to live my life the way I want to.

If you were not playing football, what would you be doing?
A lot of things; I’m a big time dreamer, but I would say law school is in my future. I have a few attorneys in my family. I also want to start my own non-profits, I want to teach, and travel.

What can we expect from you this season?
You can expect a consistent player this season. Being as modest as possible, but I believe I’m one of the best playmakers in the NFL when I’m healthy. Given the opportunity that I’ve been given, when I’m on the field, the product is there. Last year I got hurt and that’s all in God’s control, but now I’m feeling good about where I’m heading in 2017 and feeling really healthy. I’m going to be a very consistent player and you’ll know what you’re going to get from this guy every Sunday, Thursday, or Monday which is all out effort and top production. 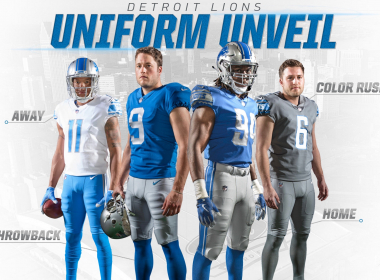 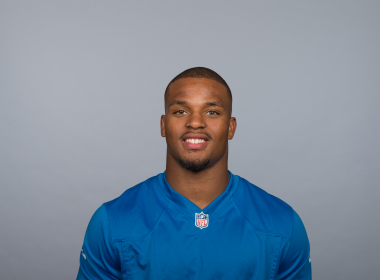 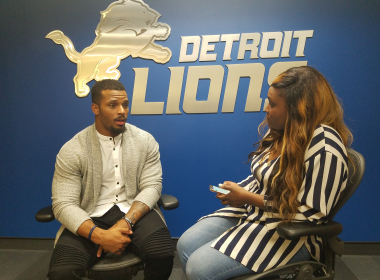 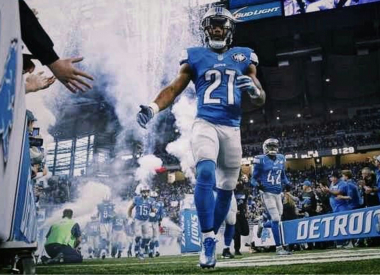 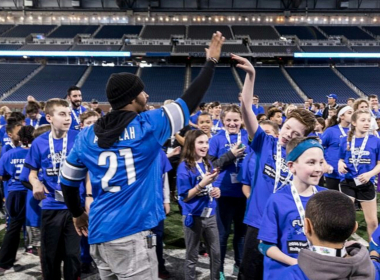 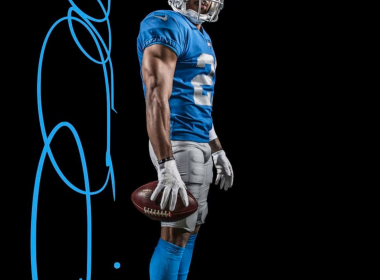