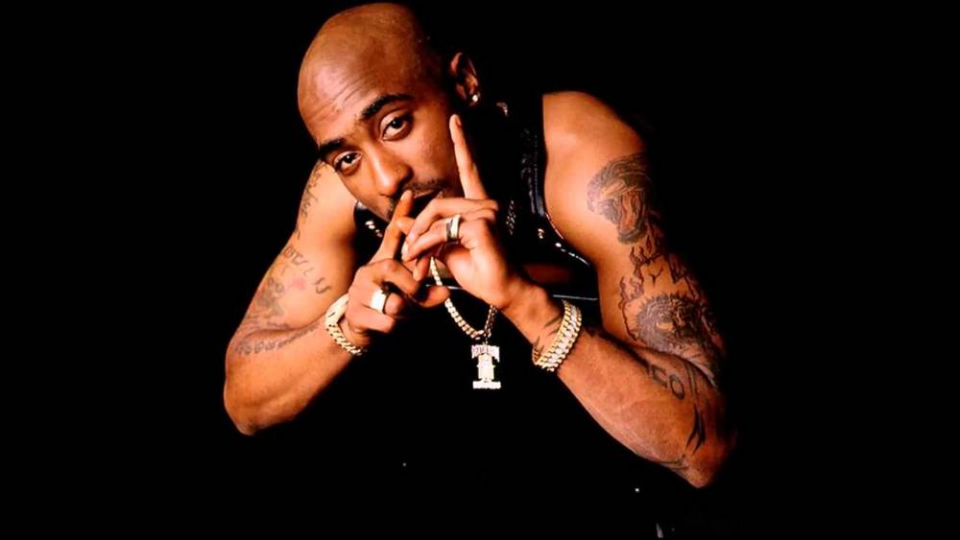 Funkmaster Flex somehow thought it was a good idea to talk down on a hip-hop legend who has been dead for over 20 years. During an ill-advised rant, Funkmaster Flex aimed hate at 2Pac over his beef with New York during the 1990s.

“The beef was [2] Pac got robbed cause he did the wrong New York cats dirty! He was scared of them so he blamed Biggie,” Funkmaster Flex tweeted. “Classic case of out of town n—s wanting to be accepted and got in too deep and couldn’t dig his way out! You wanted the truth, there it is…Pac would come to New Jersey. There are no pics or interviews of him in N.Y. or in clubs. He was scared…2 Pac is a made up superhero.”

Funkmaster Flex was a powerful voice for hip-hop during the 1990s, but his rants often make him appear out of touch, envious and insecure.

Moments after Funkmaster Flex decided to voice his opinion on 2Pac, he caught flack on social media for going after a hip-hop legend who was recently inducted into the Rock & Roll Hall of Fame:

FunkMasterFlex a goofy, why wait 22 years later 2 expose something if it was really true. He should’ve said something back then.

not about to entertain funkmaster flex in 2017

FunkMaster Flex gotta be the most corny DJ eva

Funkmaster Flex been telling us to buy food from Western Beef for a quarter century.

Why are y’all still listening to him?

Funkmaster Flex is such a trash ass person. How do you bust shots at someone that’s been dead for 20+ years?