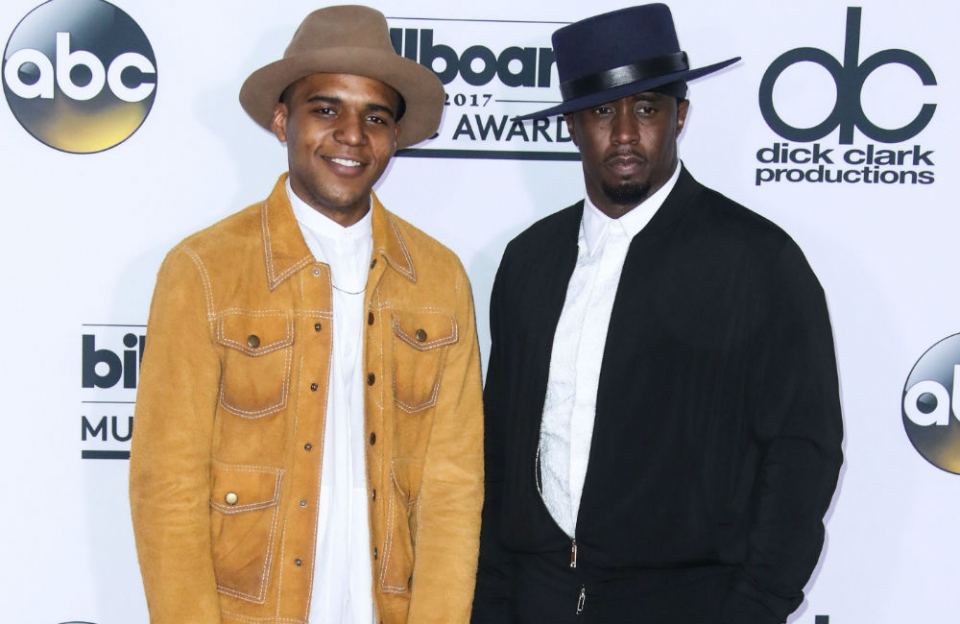 Diddy paid tribute to his late friend The Notorious B.I.G. at the Billboard Music Awards in Las Vegas on Sunday, May 21, 2017.

The music mogul made a surprise appearance at the annual awards show alongside the rapper’s son, CJ Wallace, and during an on-stage appearance, Diddy credited Biggie’s influence for helping to jump-start the success of his Bad Boy label over the last 20 years.

Reflecting on the success of his brand, Diddy told the crowd at the T-Mobile Arena, “It all started with the Notorious B.I.G. B.I.G. sold over 25 million records worldwide; his Ready to Die album, his Life After Death album, classics …

“Biggie was the best rapper I ever had the chance to work with. Watching him and seeing him work is something that words can’t explain.”

Diddy then led the audience into a standing ovation for the rapper and a video clip of him presenting a special award to Voletta Wallace, Biggie’s mother, shortly after the rap star died in March 1997.

Then, CJ, who is an aspiring actor and artist, delivered a tribute to his dad.

He said, “I know my father is looking down on all of us tonight.”

Diddy, whose real name is Sean Combs, also used the opportunity to debut the trailer for Can’t Stop Won’t Stop, a documentary that charts his record label’s rise to the top of the music industry.

He shared, “In 1993, it was all a dream. That’s when God blessed me with the opportunity and the vision to start Bad Boy Records.”

Diddy added that because of the talent of Biggie, “It became one of the most successful hip-hop and R&B labels in history.”

Biggie, whose real name was Christopher Wallace, would have celebrated his 45th birthday on the day of the awards in Las Vegas.