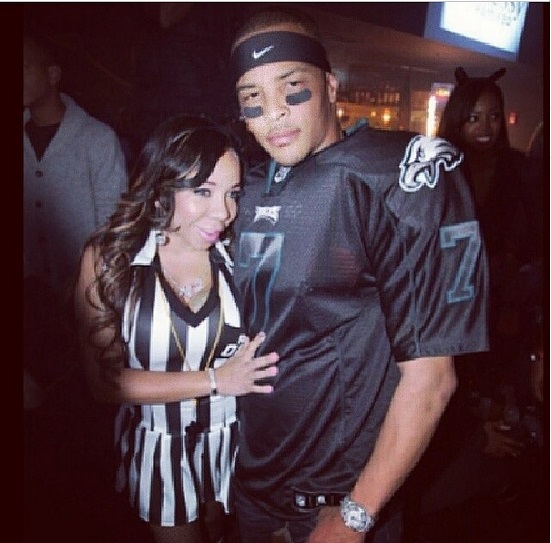 We could see the volcanic-like eruption of this marriage from a long way off. The dissolution of T.I. and Tiny’s union had been simmering for several months, as seen on “T.I. and Tiny: The Family Hustle,” where fans were treated to accusations of infidelities to go with their barbeque ribs on Memorial Day.

This video captures the 10-pile car wreck the marriage had become, especially after Tip called the union “a distraction” that was keeping him from his greatness. That statement vaulted the rapper to the top of the entertainment villain’s list — though some folk fault Tameka “Tiny” Harris as the culprit behind the relationship implosion:

“I spent millions on you, what are you saying?” -TI in response to her addressing him cheating with an employee she hired. #familyhustle pic.twitter.com/aAFWVBhQS0

Social media went cray assessing and assigning blame for one of the most beloved marriages in hip hop. Check out what Twitter and Instagram had to say:

Tiny: You were with a girl that you met through me!

TI: Were you at odds with her?