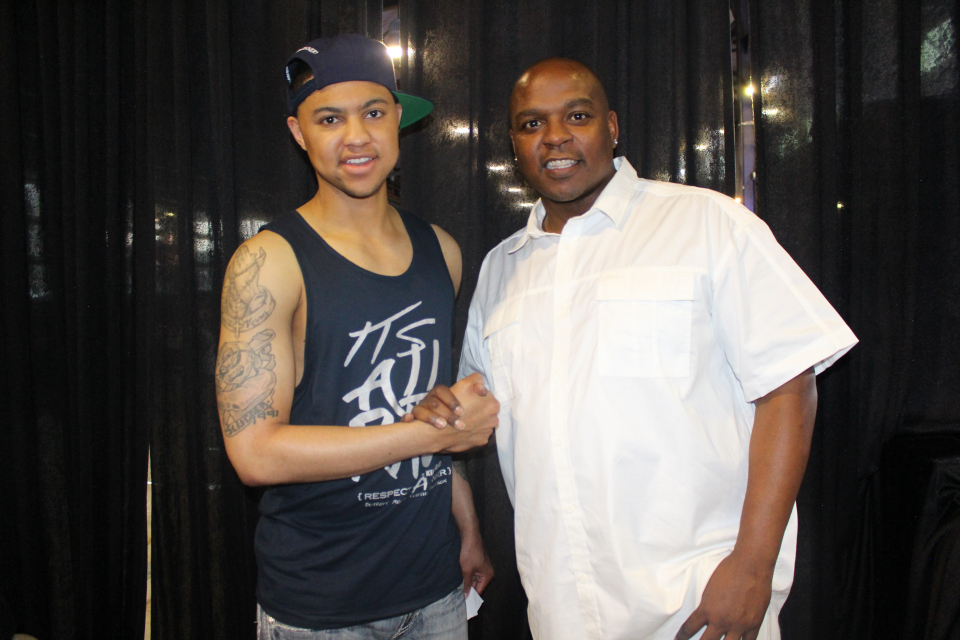 Daishawn Franklin and Crystal Bailey recently pulled off three fashion shows in one day at the Eastern Market Shed 5 in Detroit. The shows debuted child models and designers, independent designers and adult fashion. Models strutted their stuff down the runway in daring pieces from male jumpsuits to transparent skirts. The show also allowed vendors to sell items such as food, clothes, jewelry and more.

Rolling out was able to get backstage to get the inside scoop from Daishawn Fraklin, half of the dynamic duo.

How did the Walk Fashion Show begin? Who birthed the vision?

My partner, Crystal Bailey and I birthed the Walk Fashion Show together back in 2007. We have a child in common, Bailee Dai; that’s what we say. Crystal was a model and I was a marketing director. She felt like her career was over when she got pregnant so we had the idea of her doing her own show with her handling all the fashion aspects of the show and I would handle all the marketing. We’ve been doing this for about 10 years now. The very first show we had was at a club, Grand Central Lounge. It was a very small venue that held about 150 people. We had no seats so the people had to stand up and watch it. Crystal called a few of her friends who could design and I called a few girls that I knew from the club scene and we had a show.

What’s the purpose of the Walk Fashion Show?

Independence. Everyone in the show is [an] independent artist whether it’s makeup, hair, designers, models, they’re independent. Of course, we want to get our models signed and in agencies paid and designers in stores. We want them to be able to monetize their dreams so we give them a real platform to shine.

How is the Walk Fashion Show similar to shows in New York or Paris?

Walk has its own energy. Of course, all fashion shows have some elements that are the same, but we like to rock the boat and do things our own way. We carry over 100 models in the show and have a children’s show. Today we had three shows. We rock to the beat of our drum. There is no formula to having a successful fashion show, but we created our own formula and we learn by trial and error. The true essence of fashion is similar to the bigger shows, but Walk carries its own energy.

How do you find your models and designers for the show?

We used to have to go out and get them but now people really come to us. We also go to a lot of events to support people and we see talent and we say, “Hey you need to be in front of bigger audiences.”

What’s the next move for the Walk Fashion Show?

We want to take it all over the world. We’re doing a 20-city tour this year, which includes Paris Fashion Week. We do New York fashion twice a year and then bring it back home; we’re very loyal to Detroit. We go out and learn other things and bring it back. We plan on doing a lot more traveling.

What advice would you give someone who is trying to stage a large fashion show such as this?

You need passion. Without passion, it’s a wrap. It then becomes a hobby. That’s the first thing I tell anyone. If it’s not your passion, don’t do it. Another thing is, you have to be careful with dealing with these people’s dreams and visions. Be knowledgeable about the craft. I pride myself on learning new things every day. I have a lot more to learn.

What do you want your audience to know about the Walk Fashion Show?

The Walk Fashion Show is a family. We’re a brand that builds brands. We want to see our models sign with an agency or go off and do their own fashion shows so we can support their shows. I want people to know that we support everyone and it’s all about lifting as we climb. 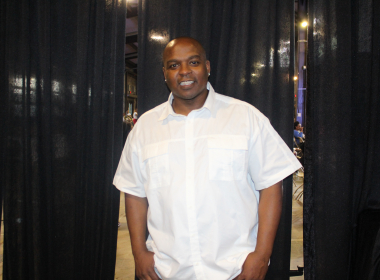 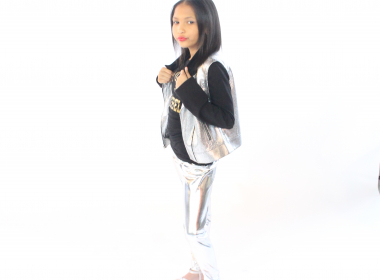 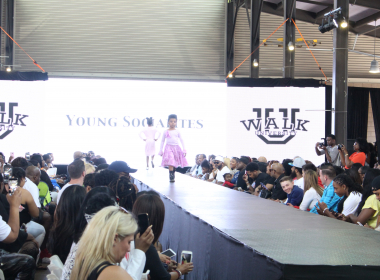 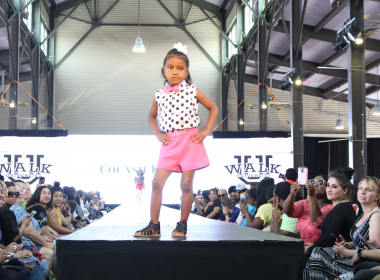 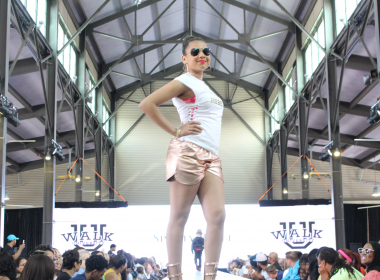 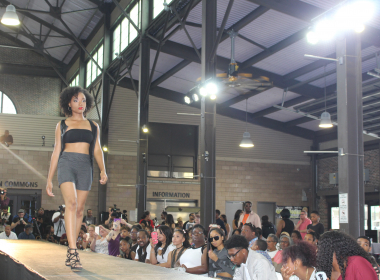 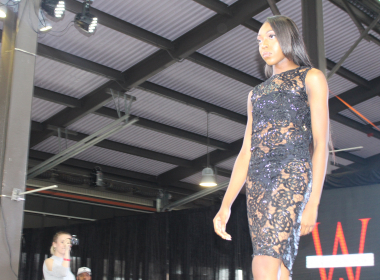 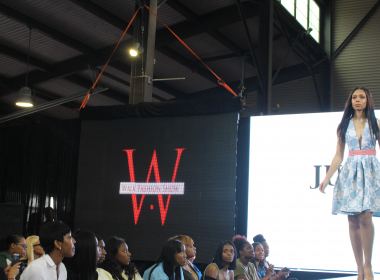 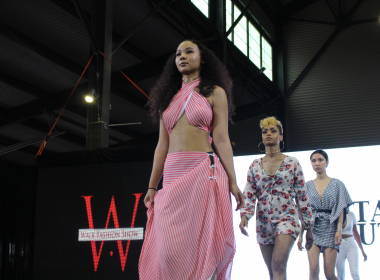 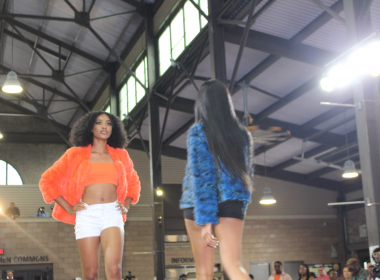 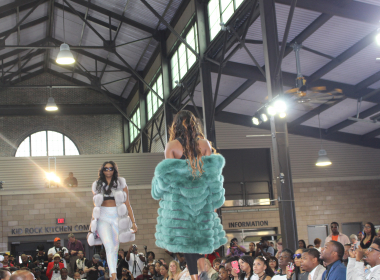 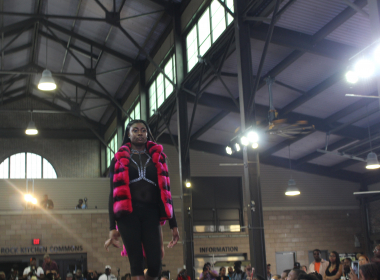 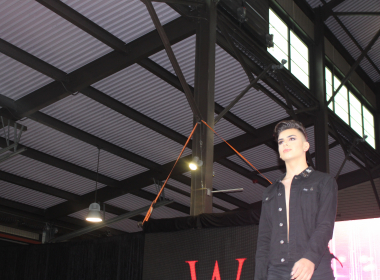 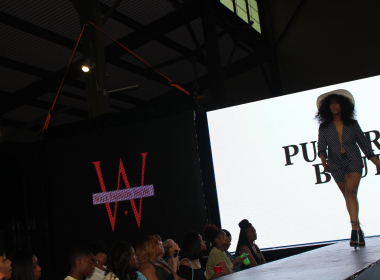 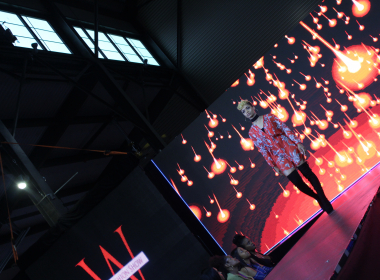 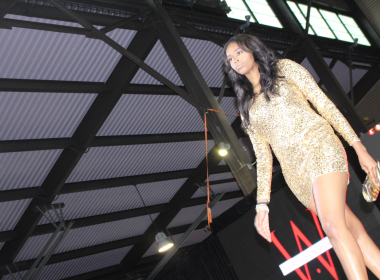 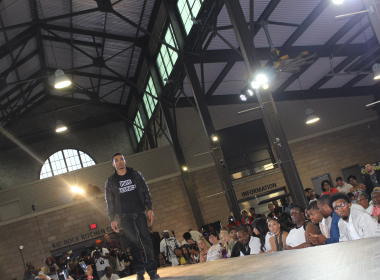 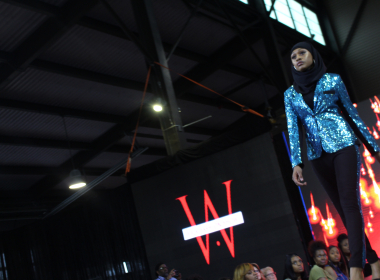 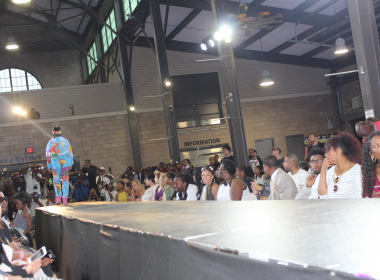 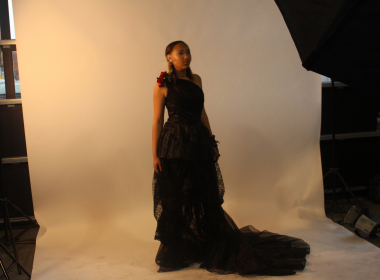 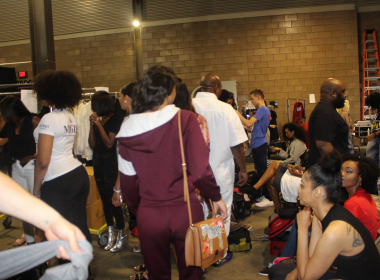 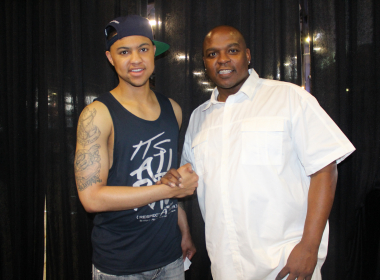