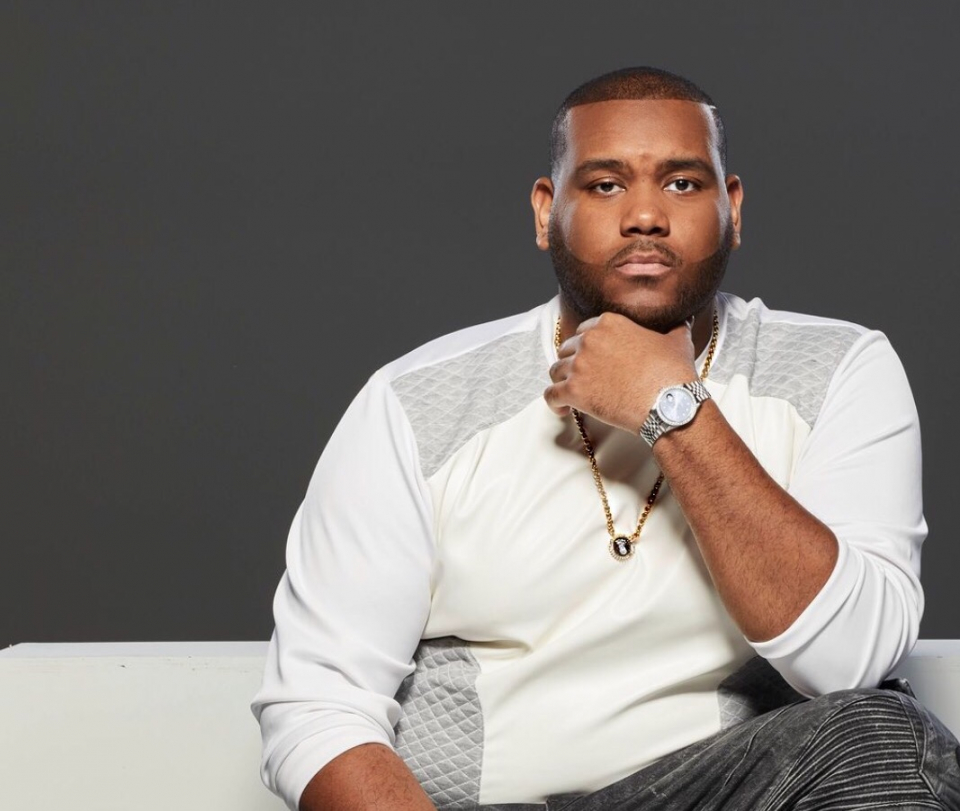 Brandon Barnes is not one for biting his tongue and he got his outspoken ways honestly. The godson of Debra Antney, Barnes grew up surrounded by what was hot in Black music and entertainment. He also was privy to his godmother’s keen business sense and often brash personality. Fast-forward to his own coming out party and Barnes is looking to establish his own foundation and legacy in urban entertainment. He does admit to learning the artist development game from his godmother, who he believes is the best in the business.

“She’s been a part of more artists careers than people realize,” he says. Brandon is also a gifted vocal coach and enjoys working with new artists in helping them find their sound. “I’m working on breaking my first star so that people will recognize that ability. People don’t believe until they see proof.”

According to Barnes, he was approached by WE tv to assist in assembling a great cast for the “Growing Up Hip Hop: Atlanta” edition. Bow Wow was already in place as an executive producer, but the network wanted a lively cast of young people who would speak to the Atlanta entertainment scene. Eager to start building his own brand, Barnes helped bring the other cast members to the table, including Zonnique Pullins (T.I. and Tiny’s daughter) and Reginae Carter (Lil Wayne and Toya Wright’s daughter) along with Ayanna Fite, daughter of DJ Hurricane from the Beastie Boys and Shaniah Mauldin, Jermaine Dupri’s daughter.

The cast is undoubtedly more crunk than the premiere cast originally set in California and Barnes believes viewers will be able to get a dose of the personality of Atlanta. Besides explaining a few lines of miscommunication on the first couple of episodes between Zonnique and himself, Barnes was candid about his likes and dislikes when it comes to his cast mates.

Catch Barnes and the rest of the “Growing Up Hip Hop: Atlanta” crew on WE tv on Thursdays at 9 EST. You can follow Barnes on social media at @iambrandonbarnes.

Click on the video after the jump to see who Barnes likes the most and the least on “Growing Up Hip Hop: Atlanta.”