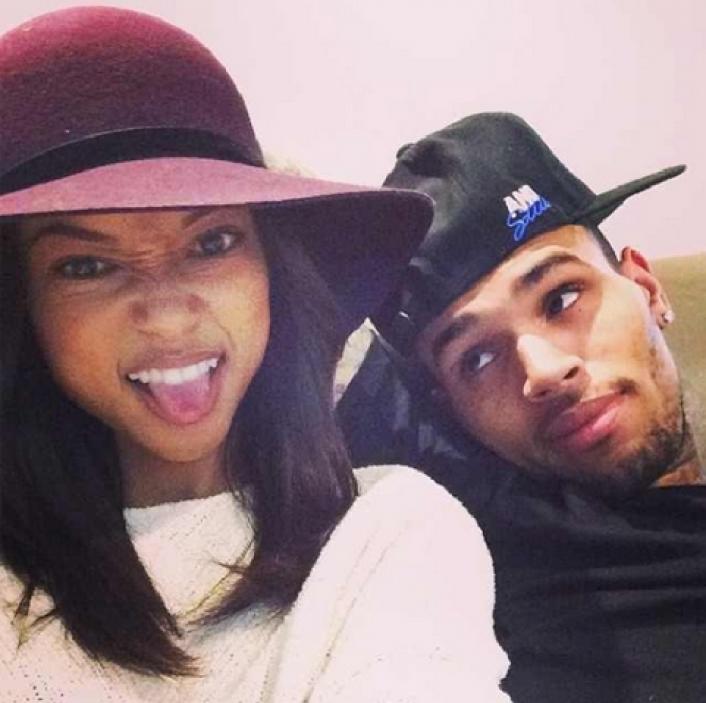 There was a time when Chris Brown and Karrueche Tran were viewed as one of the top couples in Hollywood. However, that was nearly five years ago and their saga has ended with a restraining order.

Karrueche initally filed the restraining order after saying that she experienced verbal and physical abuse from Brown following their breakup. Once the relationship was over, Karrueche said that Brown demanded that she return the diamond ring that bought her. Once she refused, she said that he became belligerent, according to court transcripts obtained by TMZ.

She said he began to send her threating text messages and showed them to the judge. The messages included, “I’m not being nice to you no more, if I see you out in public again and I’m there I will make you hate me even more, don’t be anywhere I’m out in public, I’m going to ban you from all events.”

Karrueche Tran is clawing her way to self-acceptance

Karrueche also said that he threatened her with vilence by texting, “B–h I will beat the s– out of you,” and “I promise you I will make your life hell.”

She also presented a social media post where he threatened Michael B. Jordan over a picture they took together. “Imma kill blood,” Chris Brown allegedly wrote under the picture.

Brown didn’t appear in court and the judge refused his testimony via teleconference. Once the court proceedings were over, the judge put a 5-year restraining order against Brown. If he violates, it’s possible that Brown could serve jail time.

Video: go behind the scenes for Karrueche Tran’s epic ‘rolling out’ cover shoot