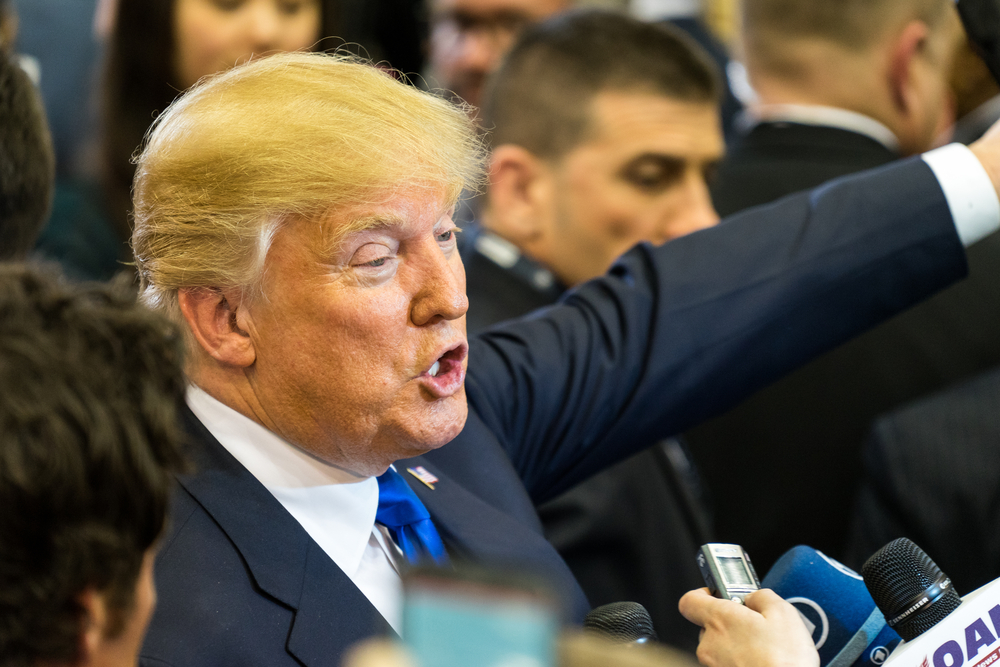 Many people say it was hardly coincidental that on Tupac Shakur’s birthday and the opening of the film on his life, All Eyez on Me, which brought in a staggering $33 million in one day, President Trump called for the retrurn of 2Pac’s aunt, Assata Shakur from Cuba.

Speaking in a predominately Cuban-American neighborhood in Miami, Trump said he will not restore normal relations with Cuba unless the island country returns all political prisoners to the United States, especially Assata Shakur, whom he deemed a “cop killer.”
“Return the fugitives from American justice!” Trump says in Miami on Friday, June 16, before referring to Shakur by her birth name, “including the return of the cop killer Joanne Chesimard!”

Trump, according to CNN, was in South Florida to discuss his plans to cancel the Barack Obama administration’s policy that eased American tensions with Cuba, claiming it is too one-sided.

Shakur, who was a member of the militant Black Panther Party, was convicted of murdering a New Jersey state trooper in 1977. Two years later, she escaped from prison before gaining asylum in Cuba where she has lived ever since.

Black Twitter is enraged at Trump’s figurative call for Shakur’s head, which was made on what would have been Tupac’s 46th birthday. They also noted how yet another white cop was just exonerated after shooting yet another unarmed Black man, Philando Castile of Minnesota, and that more attention should be spent on that issue rather than on Shakur.

Take a look at what they had to say: