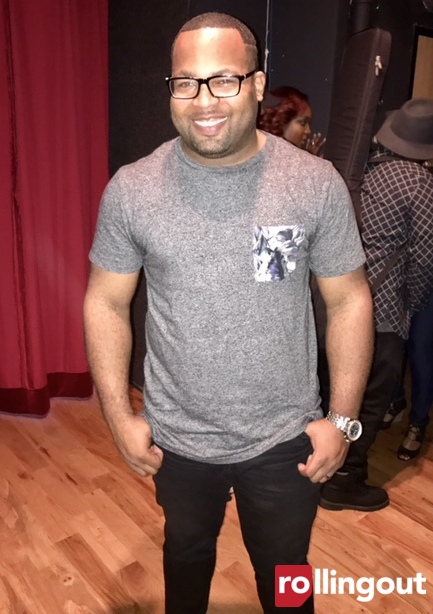 Last week, critically acclaimed artist and multitalented musician and producer Brandon Williams stopped by Atlanta’s City Winery to play some music from his debut album for an excited crowd.

The night began with an opening set by Atlanta’s own Brenda Nicole Moorer, who primed the crowd with songs from her recently released album Brand New Heart. As listeners filed in to take their seats, the atmosphere that she and her band created for the room was one of excitement and anticipation.

As the evening continued, Brandon Williams came out to introduce himself and his group. A Detroit native, Williams has collaborated with celebrated industry names like Dr. Dre, Robert Glasper, Jazmine Sullivan and Musiq Soulchild. After taking the stage, Williams and his group were well-received by the crowd for almost three hours. They performed some original songs as well as renditions of songs by Earth, Wind & Fire and other jazz and R&B music superstars. Over the course of the evening, Williams and his band were also joined by several other musicians and vocalists, including Atlanta-based saxophonist Ryan Kilgore and vocalist Artia Lockett and Paula Champion.

At the end of his performance, Williams expressed how big of a fan he is of the Atlanta music scene and that besides his hometown of Detroit, Michigan, the love and attention that he has received from fans of jazz in Atlanta has thus far been unparalleled. His new album, The Love Factor, is slated for a spring 2018 release. 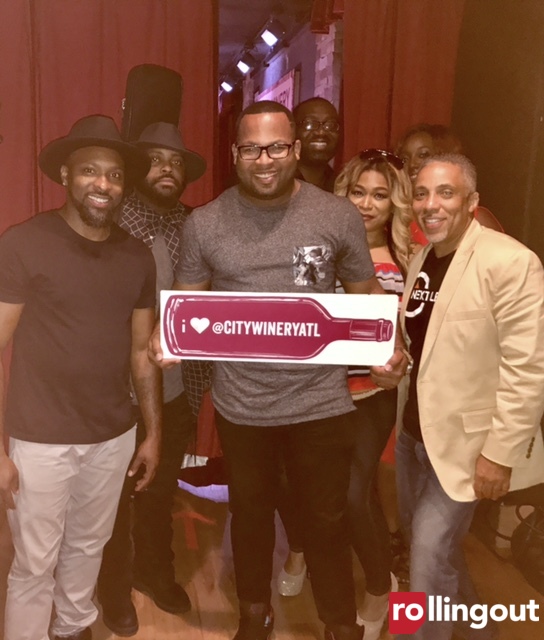