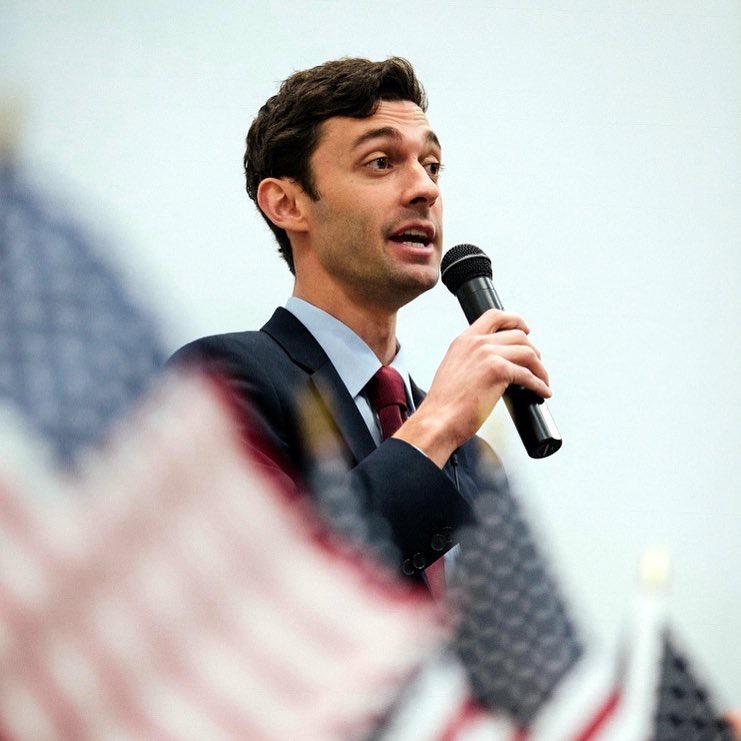 Yesterday, the race for Georgia’s 6th Congressional District came to a close. The incredibly close race between Democrat Jon Ossoff and Republican Karen Handel saw an unprecedented amount of attention from citizens and politicians across the entire country as well as unprecedented amounts of money given to both candidates’ campaigns. But at the end of the day, Republican Karen Handel defeated Democrat Jon Ossoff by a final 52% to 48% margin with a total of about 260K votes cast.

Political pundits everywhere have started to analyze what exactly tipped the race in Handel’s favor. Some cite Handel’s debate performance last week as how she clinched the win; others posit that the left-wing extremist who fired gunshots at a Republican representative during a Congressional baseball practice convinced enough people not to vote for a Democrat. Either way, along with 3 other special election House races in Montana, South Carolina, and Virginia, the Republican candidate won, giving the White House and congressional Republicans a reason to celebrate.

In previous years, however, this particular congressional district in Georgia wouldn’t have been such a nail-biter. Mitt Romney came out on top over Barack Obama by more than 20 percentage points in 2012, and the district’s former representative Tom Price, who is now the Chair of President Trump’s Health & Human Services Committee, would win congressional races by similar double-digit margins when we ran in district elections.

However, during 2016’s presidential election, the voters of the 6th district showed that they don’t necessarily fall along party lines in every election. During record turnout last November, the 6th district saw Trump beat Clinton by just 1.5 points, and in the 6th district neighborhood known as East Cobb, Hillary actually won out over Trump.

This is what made the case for Jon Ossoff a special case study – by positioning himself as simply an inoffensive, moderate Democrat, Ossoff hoped to get all of the Democrats living in the 6th district of course, but his primary goal was to sway all of the moderate Republicans who might have been tired of the antics of President Trump’s administration. The outcome of this race represents much more than the victory or defeat of a Democrat in a red district during the age of Trump. The outcome of this election serves as a message to all of Capitol Hill that across the country, Republicans believe wholeheartedly in the integrity of their party, but not necessarily in that of their President, while Democratic candidates need new platforms and new strategies to draw more supporters.

Handel’s victory largely signifies the vindication of Trump and a willingness to conform to his agenda. An Ossoff victory would have signified the opposite — a rejection of Trump’s agenda and a clear message that even in the most right-leaning areas of the country, Donald Trump’s behavior, policies, and practices are not acceptable for the people of the United States.

Today, in the aftermath of yesterday’s events, several White House officials, House representatives, and senators have tweeted messages of support and excitement for the election of Karen Handel. Democrats, however, are now licking their wounds and looking for new ways to rally together in time for the midterm elections of 2018.

More than likely, Democratic candidates will try an Ossoff approach in battleground districts — inoffensive, perfectly centered, and fiscally concerned. And even though morale is currently low for voters and politicians on the left, fundraising and grassroots efforts cannot afford to dwindle during next year’s key elections. Also, while Democrats have always shown a dedication to registering voters in low-income and minority communities, they must also begin to show the same dedication to building substantive platforms and proposing policies that will invigorate both Republican and Democratic voters.