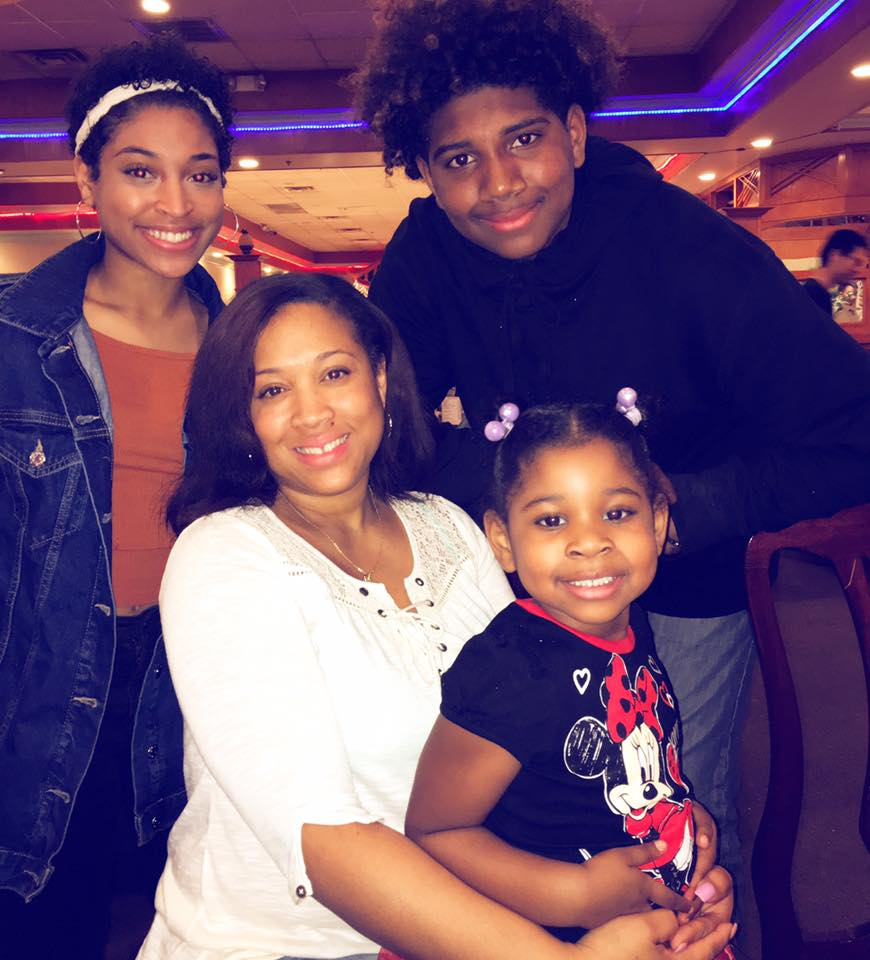 Sunday was Father’s day, and unfortunately, it was Latrese Morris-Dorsey’s last day on Earth. Dorsey, 42, was shot inside her Detroit home in the presence of two of her three children.

Dorsey’s sister, Megan Morris, said her sister was getting dressed to make her way over to her house when she was accosted.

Morris told the local FOX 2 news station, two of her three children were home when it all took place. Dorsey’s 4-year-old daughter was sitting in the same room and told Morris what happened. “My mom is dead, my mom is shot,” is what her 4-year-old niece Jada told her.

But it was Dorsey’s 14-year-old son Justin who heard the arguing and gunshots. He ran into the room to find his mother gunned down and laying on the floor. Tragically, Dorsey took her last breath in her son’s arms, said Morris.

“I hate that he had that power to take that life from us, from her kids from her father on Father’s Day,” said Morris.  “His daughters are all he has [referring to the victim’s father]. For him to get this call on Father’s Day … the one day where he’s supposed to be celebrating with his girls … he gets a call saying this coward ripped [her] life from him.”

According to a WJBK report, Dorsey just moved into her Detroit west side home and she was trying to end a romantic relationship. Her family said the ex-boyfriend just wouldn’t accept that the relationship was over.

The family is heartbroken and cannot understand why this happened on Father’s Day.

The victim’s 72-year-old father, James Morris said, “I had three daughters — three beautiful daughters — and he put a hole in my heart.”

Detroit Police now have the ex-boyfriend, Earl Maxwell, in custody and are describing him as a person of interest in the case.