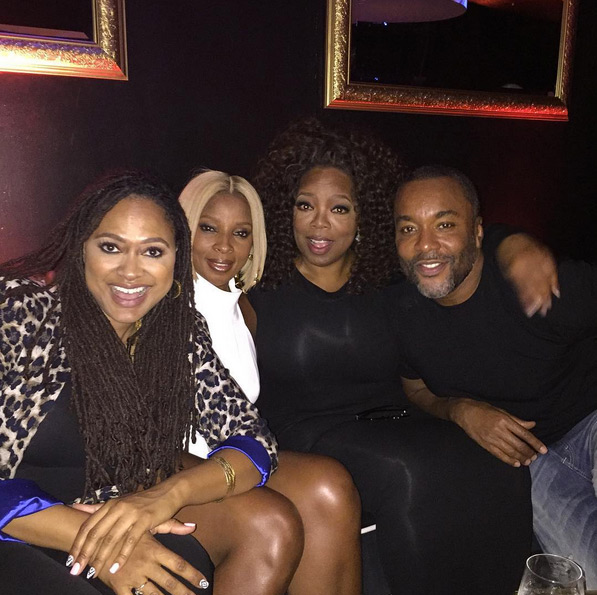 One of the best young directors in Hollywood is set to bring us one of the most infamous and explosive crime stories in recent New York City history to Netflix.

Ava DuVernay, who brilliantly brought us the story of Martin Luther King Jr’s arduous journey towards the momentous Civil Rights Act of 1965 through the critically-acclaimed and poignant film Selma, is set to direct Central Park Five, a limited series about the case for Netflix.

Based on the true story of the notorious Central Park Five case, each part of the limited series will focus on one of the five teenagers from Harlem — Antron McCray, Kevin Richardson, Yusef Salaam, Raymond Santana and Korey Wise — who were wrongly convicted of raping Trisha Meili in Central Park.

The streaming service has reportedly given the director the green light for the five-part scripted series for a 2019 debut. She created the project and will write and direct the series that shook the Big Apple — and the country — to its core.

DuVernay had this to say about taking on the project:

“I had an extraordinary experience working with Netflix on ’13th’ and am overjoyed to continue this exploration of the criminal justice system as a narrative project with Cindy Holland and the team there. The story of the men known as Central Park Five has riveted me for more than two decades. In their journey, we witness five innocent young men of color who were met with injustice at every turn — from coerced confessions to unjust incarceration to public calls for their execution by the man who would go on to be the President of the United States.”

Participant Media, Tribeca Productions and Harpo Films are behind the limited series.

Oprah Winfrey, Jeff Skoll, Jonathan King, Jane Rosenthal and Berry Welsh will serve as executive producers along with DuVernay. Winfrey and DuVernay currently work together on OWN’s “Queen Sugar” and worked on Selma.

DuVernay previously worked with Netflix for the 2016 documentary “13th.”

The series will span from the spring of 1989, when each teen was first questioned about the incident, to 2014 when they were exonerated and a settlement was reached with the City of New York.