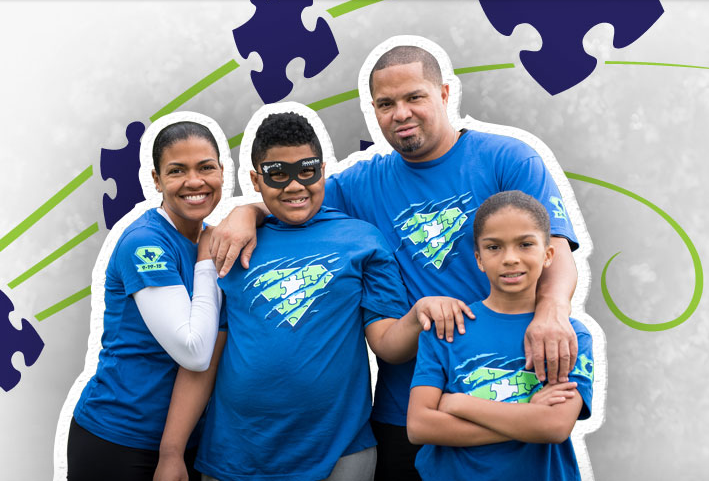 Autism impacts thousands of families and children each year and many families deal with this issue without any prior knowledge of autism. Debra Islam is the mother of an autistic son, Gabriel, and has dedicated her life to educating families and communities on autism. Debra and her husband, Ahmed created Gabriel’s Horn Foundation as a way to connect with others and help spread awareness about autism. Rolling out spoke with Debra Islam about Gabriel’s Horn Foundation’s mission.

What is the Gabriel’s Horn Foundation?

Our foundation is something that we formed when our son was diagnosed with autism at an exceptionally later age than what would be best. We learned in the diagnosis process that typically African American and Latino children are diagnosed much later than their White counterparts. When the diagnosis occurs later on in life, you miss out on some very important therapies and developmental stages. We decided to form this foundation to obliterate this disparity and that’s our mission. We want to further that cause in any way we can.

How does the Gabriel’s Horn Foundation help raise awareness in the community?

We have worked with agencies such as Autism Speaks and larger organizations. We have done early access to care initiatives in Chicago for three years. The early access to care initiative is geared toward these populations, where the diagnosis is later. We use word of mouth different types of media to get the word out and encourage families if they observe a child who may have some sort of developmental delay whether it is autism or something else, we encourage them to have the child evaluated so whatever the case may be the child can get the therapies or services they need to be successful. 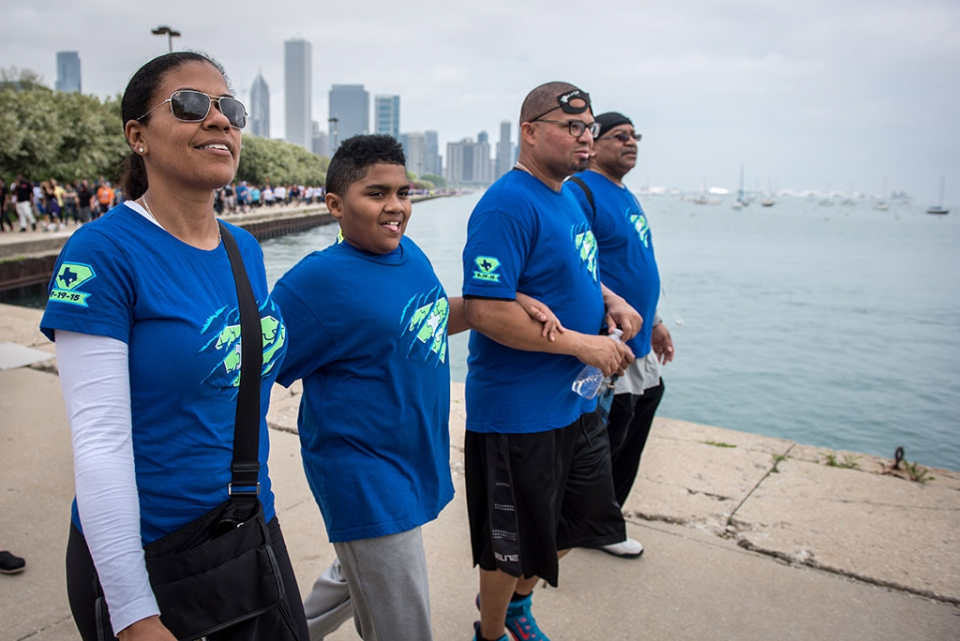 What do you think people often don’t know about autism and about the diagnosis process?

I think a lot of people don’t know a whole lot about autism. For many many years it was viewed maybe globally and it sort of went under the umbrella of ‘mental retardation’ and that’s what I think people often confused or referred to it as. Autism is, in fact, a spectrum of symptoms — the disorder has a whole spectrum from severe to mild and high functioning which would be Aspergers. These are all neurological issues and has to do with the brain and the way the brain functions and the way the brain interrupts information received through the senses and different systems of the body.

What is the average age that a child should be diagnosed?

Typically, most children are diagnosed around the age of 2. My son was diagnosed at 6.

What initiatives is your organization currently working on?

We have a few things going on and right now, we are really putting out a call to jewelry designers around the country, wherever. We need accessories that are universal identifications for individuals with autism. This is like, it’s almost a dire emergency especially for families like ours. This climate, today we got a lot of issues with law enforcement and first responders and huge misunderstandings sometimes are fatal for individuals with autism.

For more information on this foundation, please e-mail [email protected]