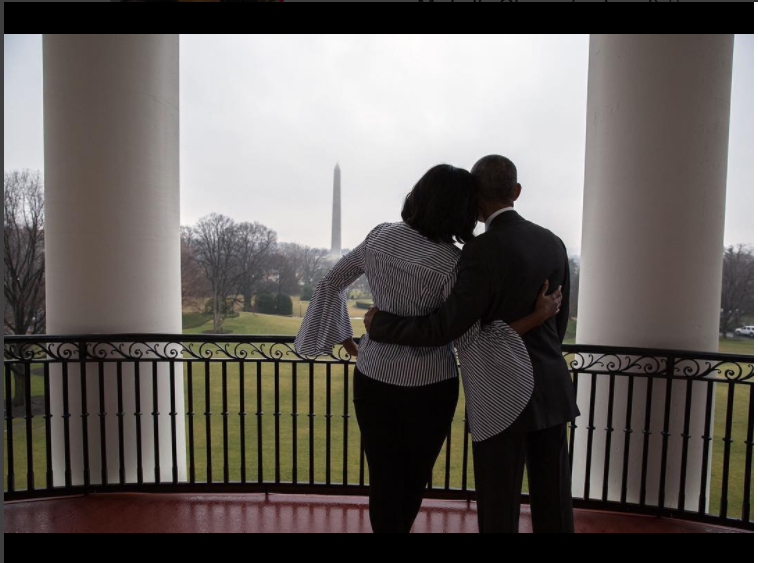 Millions of Black people and Michelle Obama supporters have wondered for years how the former first lady reacted to the blizzard of unprovoked racist attacks she endured during her eight years in the White House with her husband, Barack Obama.

Obama chose a very important venue to open up about this delicate subject matter. She was the keynote guest at the Women’s Foundation of Colorado’s 30th-anniversary event, where she revealed what it was like being the first Black FLOTUS in American history.

On Tuesday, July 25, she spoke at the Pepsi Center in Denver, the same place where she delivered her riveting speech for the 2008 Democratic National Convention, where WFCO president and CEO Lauren Casteel asked her about her experience shattering the glass ceiling.

Casteel wanted to know what shards of that shattered glass hurt the most.

“The shards that cut me the deepest were the ones that intended to cut,” Obama admitted somberly, according to the CBS affiliate in Denver. “Knowing that after eight years of working really hard for this country, there are still people who won’t see me for what I am because of my skin color.”

During her husband’s time in office, she was subjected to racist attacks comparing her to an ape as well as other remarks about her voluptuous figure. Despite being arguably the most educated first lady of all time (she has two degrees from Ivy League schools, including a Harvard law degree), many of her disgruntled critics chose to focus on her physical attributes. One Republican senator even had the sheer audacity to comment publicly about the size of Obama’s derriere, much to the chagrin of urbanites and women nationwide.

Obama said that she did not pretend that she was not hurt by the attacks because that would let the attackers off the hook.

During the event, Obama also spoke on a plethora of topics, including saying once again, that she absolutely refuses to run for office.

Based upon the way she was treated, despite her vast career accomplishments, it is hard to blame her.