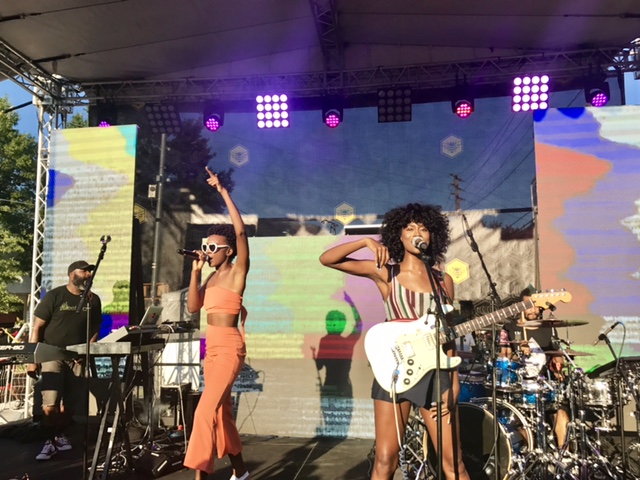 This past weekend in East Atlanta, crowds gathered for a day filled with food, fun, and several festivities during this year’s East Atlanta Village Block Party, hosted by Complex, Jack Daniel’s Tennessee Honey, and the East Atlanta Community Association. During the late afternoon, people were treated to a great time complete with an open bar, delicious food, street art, nearby shops, and even an outdoor barber’s area. Not only that, but throughout the day, acclaimed musical artists performed for the event – performances included DJ sets from acclaimed hip-hop producers Zaytoven and Nana Kwabena, up-and-coming acts like Elhae and Earthgang, and the evening culminated with a performance from St. Beauty, one of Janelle Monae’s acts on her recently established Wondaland Records.

Alexe Belle and Isis Valentino, the two members of St. Beauty, have experienced a lot of recent success with Wondaland Records, and they currently show no signs of stopping. In 2015, “Going Nowhere,” the band’s contribution to the debut compilation ‘Wondaland Presents: The Eephus” was received well by critics, and their single “Borders” was featured in the critically acclaimed show “Insecure” in 2016. Along with the festivities of the day, rolling out had the opportunity for a backstage interview with Belle and Valentino.

How does it feel to be partnering with Jack Daniel’s and Complex to be headlining a concert like this in your hometown?

Alexe Belle: It’s amazing. This neighborhood really set the foundation for who we are not only as people but as artists. Our friends are here, our family is here, everyone is here, and this is a really important day for us to show who we are as artists and to have a good time!

Isis Valentino: It’s pretty cool what Jack Daniels Honey is doing because they’re actually coming inside the neighborhoods and actually talking to the artists, and making sure they understand the culture here. So we appreciate that, and this is like our way to show our appreciation that they respect what we’re doing.

Your guys’ music has been featured most famously in “Insecure” — so how has that been, and what has it been like working with awesome artists like Janelle Monáe and Jidenna?

AB: Amazing, because we learn from everybody, like we go on tour with all of them. And while we we were on tour, we saw everything that they did before going on stage, and it really inspired us to work harder at our craft to really be serious about what we’re doing. Before going on stage, we’ll jump around, do exercises, we pray. And other than that, it also feels like a family environment when we’re around them, and so it’s amazing.

So do you guys have new music coming out soon? Or what should we expect in the news as far as St. Beauty and anything new?

AB: This performance is about giving back to the community and Atlanta, but it’s also us playing some new music from our new EP that is coming out.

Is there a name and release date for the EP?

Check out some pictures from the event below. 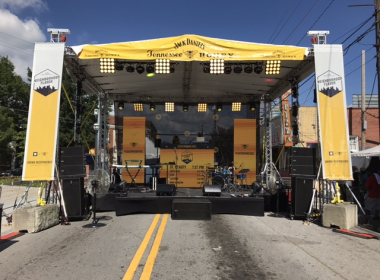 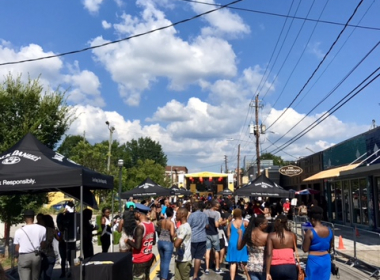 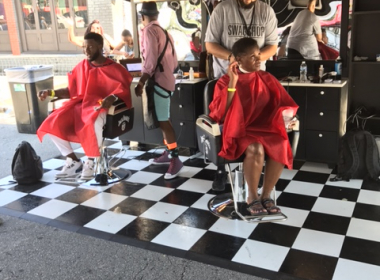 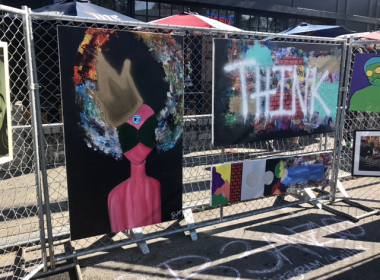 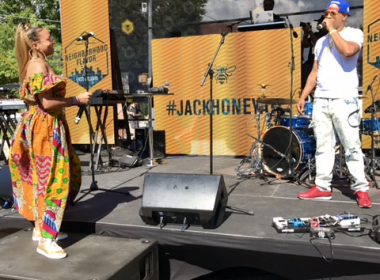 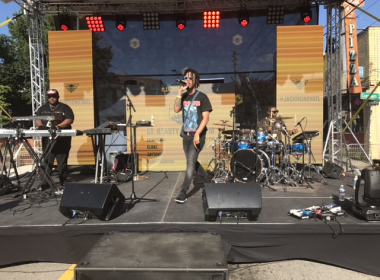 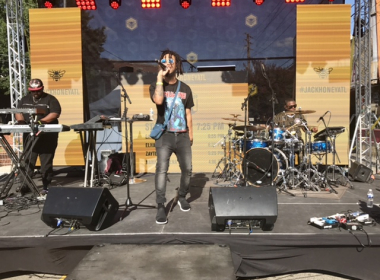 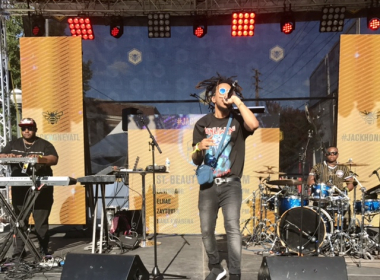 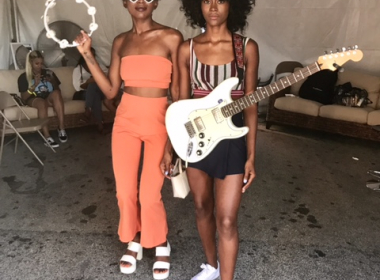 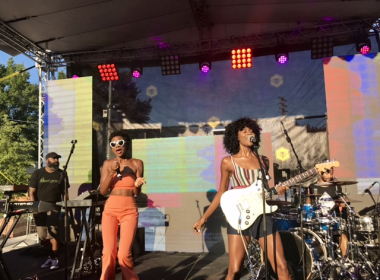 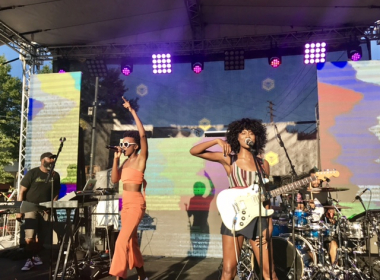