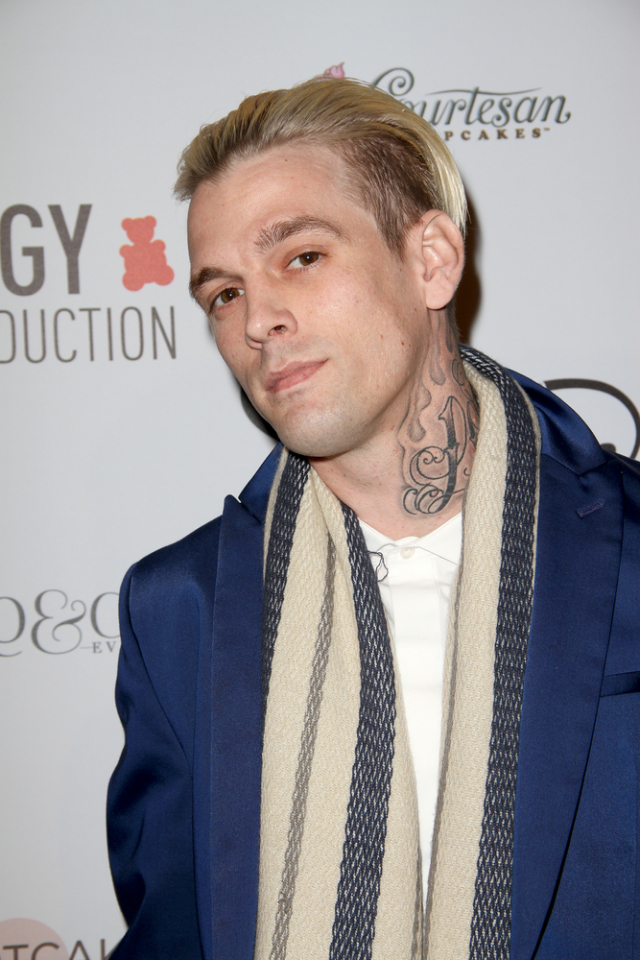 Aaron Carter reveals he’s attracted to both men and women in an emotional letter to fans.

“To start off, I would like to say that I love each and EVERY ONE of my fans,” Carter, 29, began his Twitter post, which was a screenshot of the Apple Notes app. “There’s something I’d like to say that I feel is important for myself and my identity that has been weighing on my chest for nearly half of my life.

“This doesn’t bring me shame, just a weight and burden I have held onto for a long time that I would like lifted off me,” the singer and younger brother of Backstreet Boys heartthrob Nick Carter continued.

“I grew up in this entertainment industry at a very young age and when I was around 13-years-old I started to find boys and girls attractive,” Carter, who previously dated Lindsay Lohan and Hilary Duff, wrote. “There were years that went by that I thought about, but it wasn’t until I was 17-years-old, after a few relationships with girls, I had an experience with a male that I had an attraction to who I also worked with and grew up with.

Though, it’s unclear what inspired the confession. The 29-year-old has been going through somewhat of a rough patch. As previously reported, on July 15 he was arrested in Georgia on suspicion of driving under the influence and possession of marijuana. His girlfriend, Madison Parker, was with him and arrestedm as well. He was released after posting bail for $4,610 and has since denied claims he was under the influence while driving — instead, he claims he was experiencing car troubles.

In June, Carter slammed critics who’d been body-shaming his thin physique — what he revealed to be the aftermath of a hiatal hernia — amid a short hospitalization for exhaustion. According to the singer, he was diagnosed with the condition at 19.

What are your thoughts on Carter’s confession?