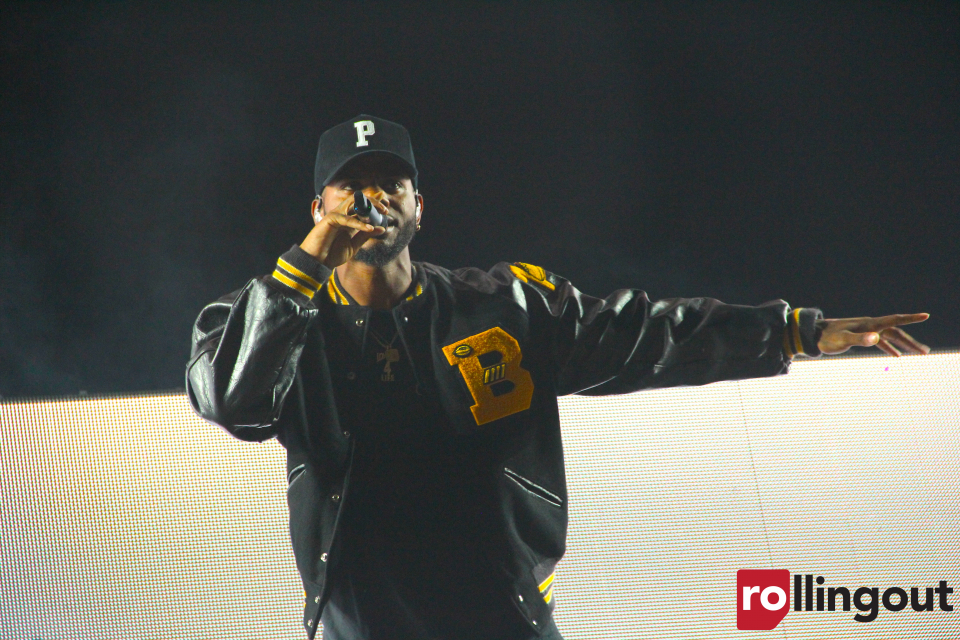 Bryson Tiller provided a new spark in R&B with his debut album, Trap Soul. With his second album, True to Self, Tiller continued to  take his brand of R&B to new heights. The Louisville native recently embarked on the “Set It Off” tour and made a stop at the Fox Theater in Atlanta.

In front of a capacity crowd, Tiller performed a slew of hits from his new album including “Self-Made,” “Set It Off,” and “Something Tells Me.” He also took fans on a journey through the Trap Soul era with hits such as “Sorry Not Sorry,” “Exchange,” and “Don’t.” 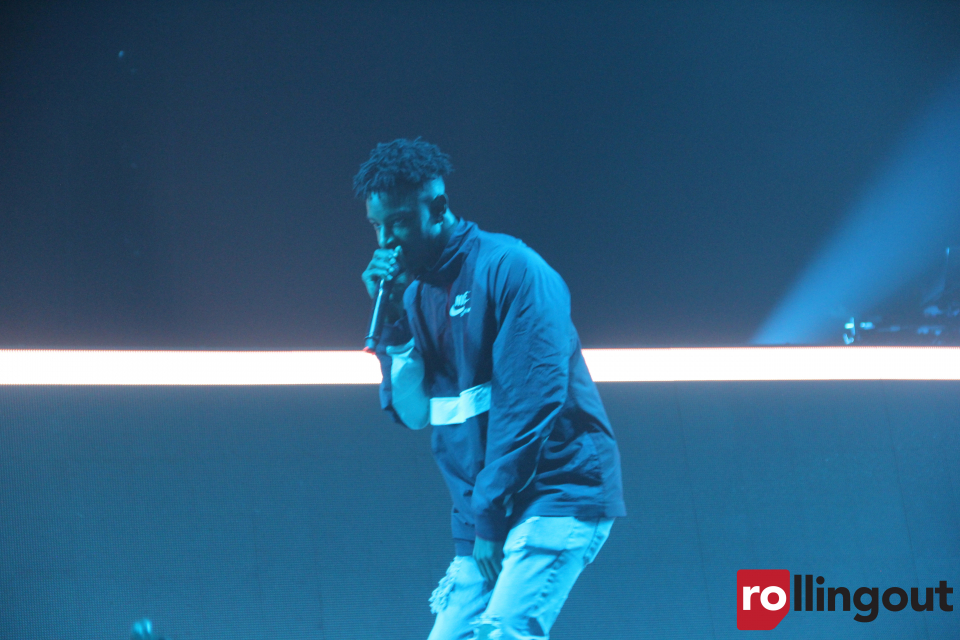 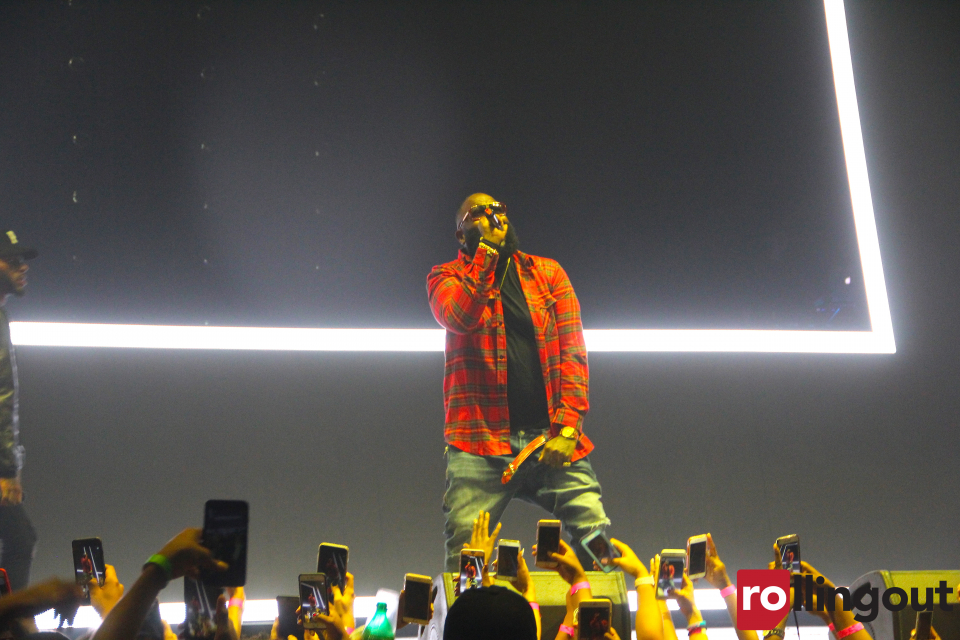 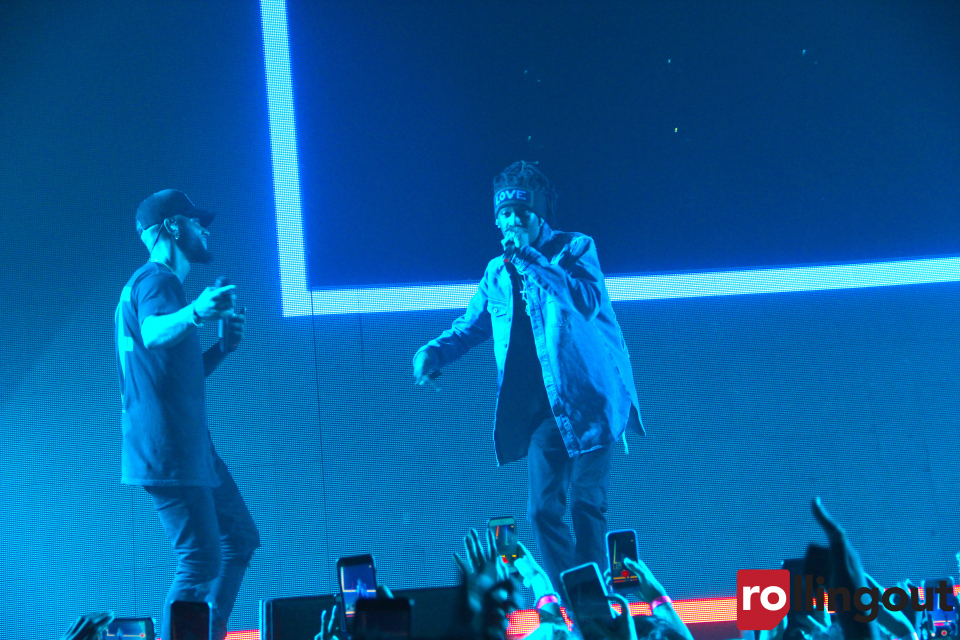 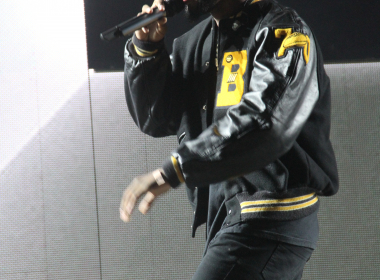 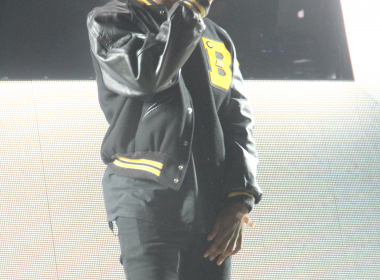 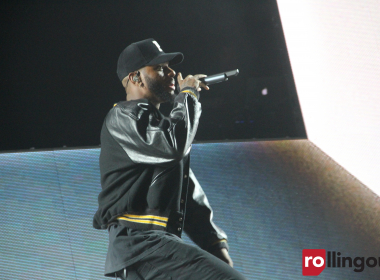 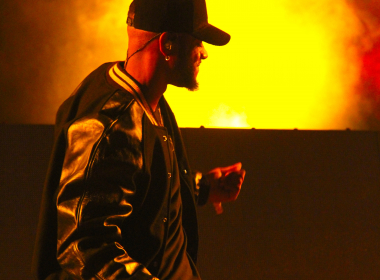 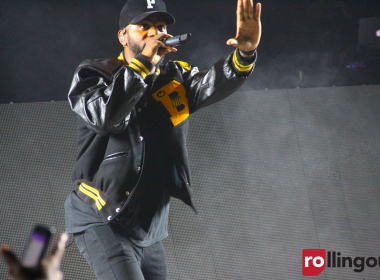 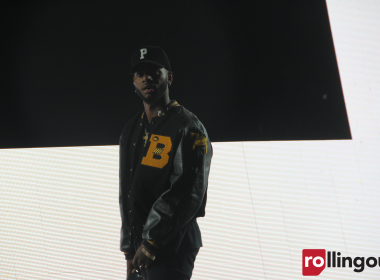 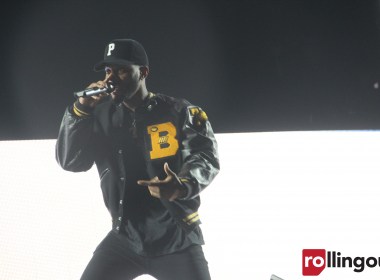 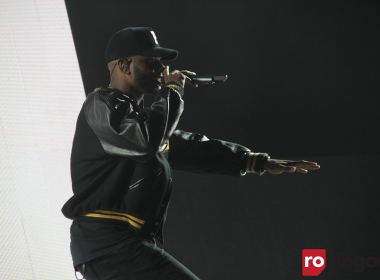 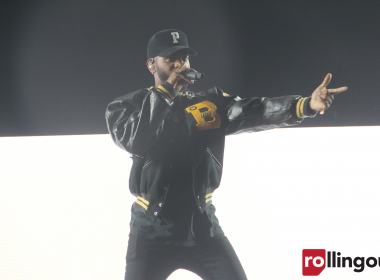 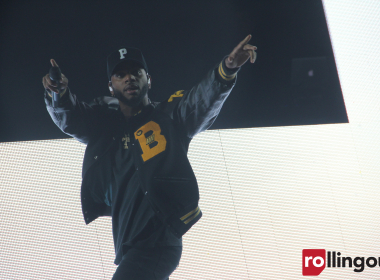 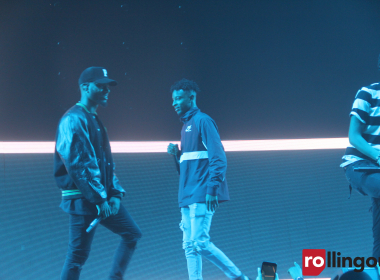 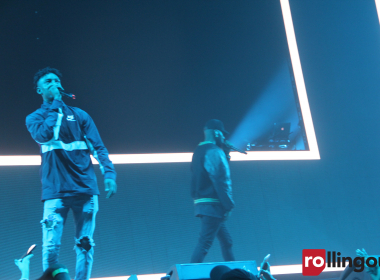